A group of animal-loving Vancouver celebs are spending the day behind bars.

Several media personalities shared kennels with some of the BC SPCA’s four-legged guests, all to raise funds for this year’s Scotiabank & BC SPCA Paws for a Cause walk to fight animal cruelty. 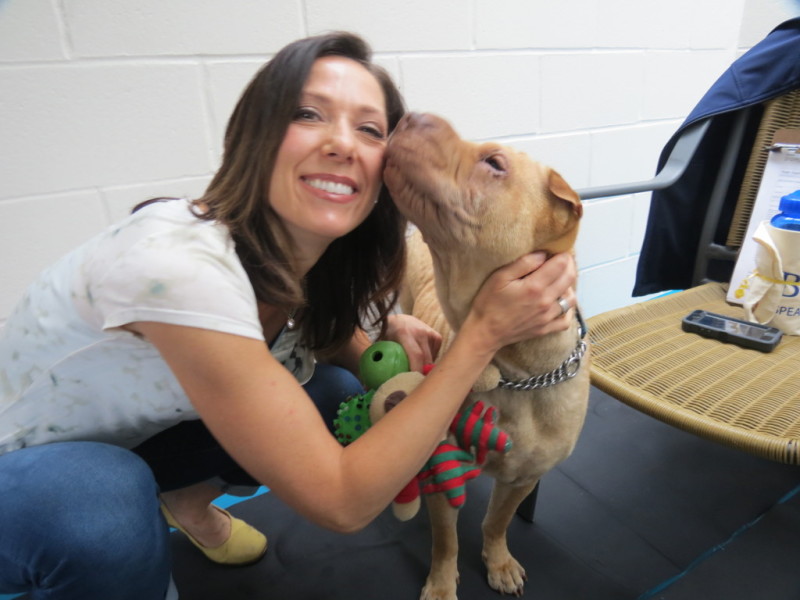 A great addition this year is Dog and Crow owner and fashion blogger Kate Horsman, who already donates a portion of the proceeds from her luxe pet products to animal charities.  The Loden Hotel principal Lilliana de Cotiis also took part, and was dominating the donations. 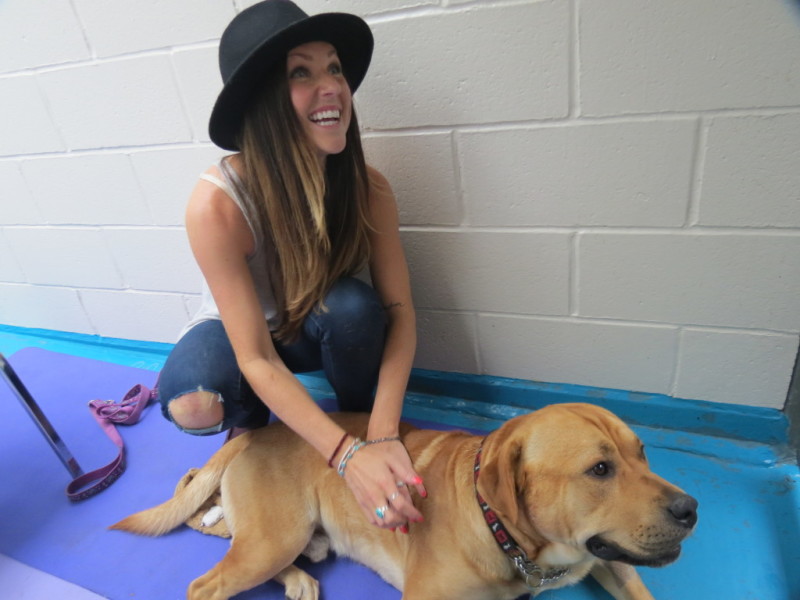 The ladies remain locked up in kennels inside the Vancouver shelter – where they’re reaching out to friends, family, colleagues and Twitter fans for pledges to help reach their goal so they can be “freed.”

Miss 604 tweeted that she was passing the time by playing treat games, and hanging out with one of the shelter dogs, Baxter. 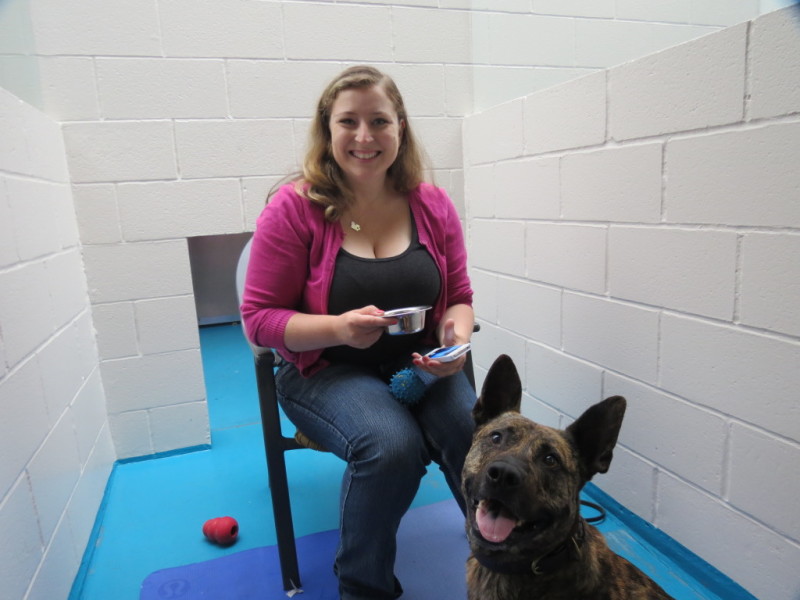 “Help get me and Cally out. Every gesture helps,” Kate Horsman tweeted with a pic of her snuggling with a shelter pup. 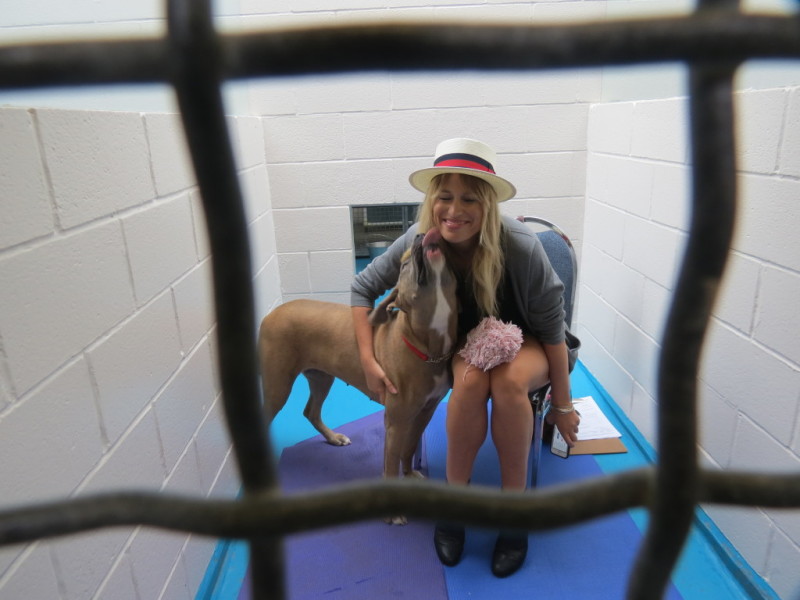 All donations go towards helping the province’s most vulnerable animals, through spay/neuter programs, cruelty investigations and the adoption of homeless animals.

You can donate to the participants here. 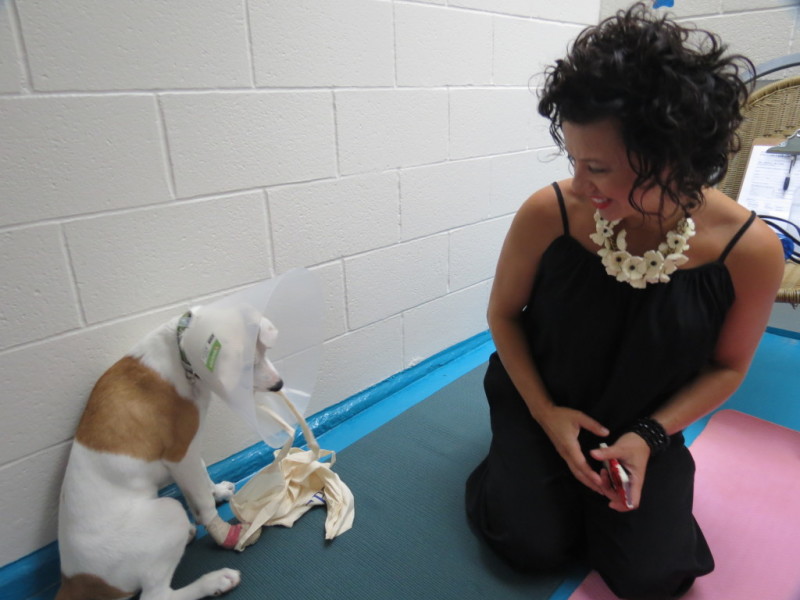