Vancouver’s own Fine Times takes the stage next week as the Unsigned Indie Music Series returns to The Biltmore on November 7th. Also on the bill for the Thursday night gig are local bands Facts and Van Damsel. Hosted by Steam Whistle, The Unsigned series supports the growth of Canada’s indie music scene with 100% of its proceeds going back to the community through Music BC.

“For us, it’s important to do local shows because we’re trying to foster the music community. Anytime we can get together with other bands and play, we’re building a community among musicians, branching out, and helping out others,” said Fine Times’ Jeffery Powell. “The Steam Whistle Unsigned show, because it is benefiting Music BC which is a resource for musicians locally, it helps to further create a great foundation for aspiring artists within Vancouver and within the province.” 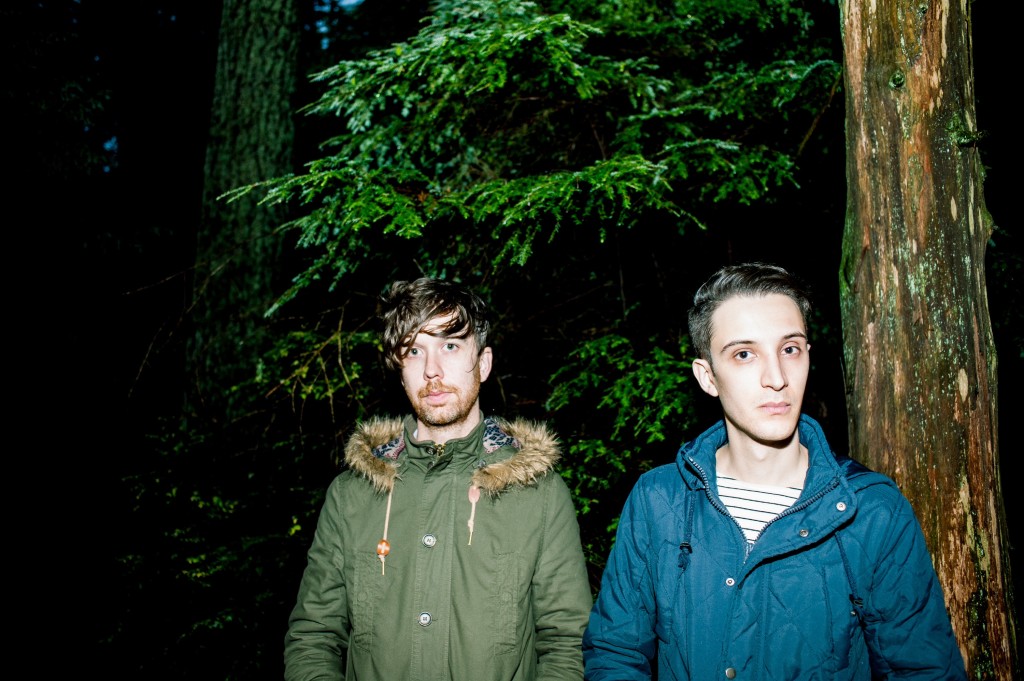 Powell said his band is excited to be part of the music series, adding that they will be playing their single, Bright Lights, for the first time at a Vancouver show during next week’s set. No strangers to the stage, Fine Times have performed to capacity crowds at Squamish Valley Music Festival, Canadian Music Week, and Reeperbahn Festival. Facts, part of Vancouver’s electro underground, recently completed a Canada-wide tour this fall after their first full-length record release. Fine Times and Facts will share the Unsigned stage with Van Damsel, an indie-rock band from Kamloops, who were in the Top 20 finalists during this year’s Peak Performance Project.

“This is just a small piece of the greater effort and contribution that Unsigned adds to the Vancouver music scene,” said Powell. To date, Unsigned has featured over 70 independent acts and raised over $70,000 for local artists.

Unsigned takes place on November 7th at The Biltmore (2755 Prince Edward Street, Vancouver). Doors open at 8pm and tickets are $5.