Local street artist Mega McGrath has chosen Vancouver’s diverse streets as her canvas for her “Street Script” project. Her intent is to stop bystanders in their tracks, and allow them to reminisce with the familiar hip-hop lyrics in an attempt to resonate with the Vancity community. 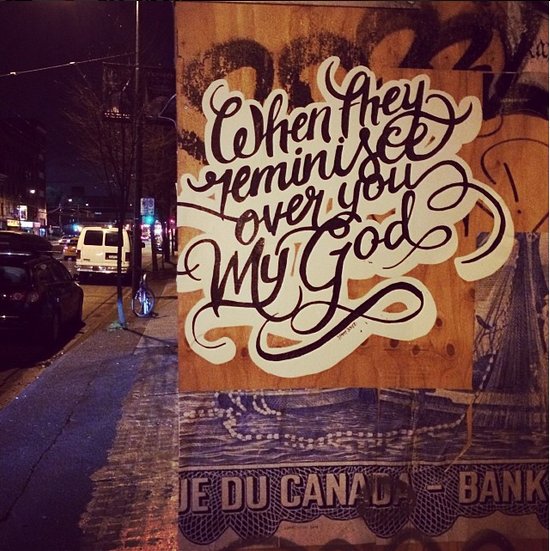 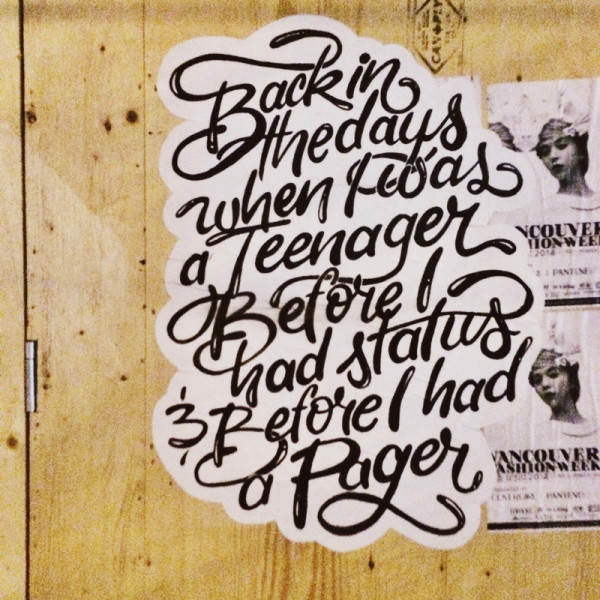 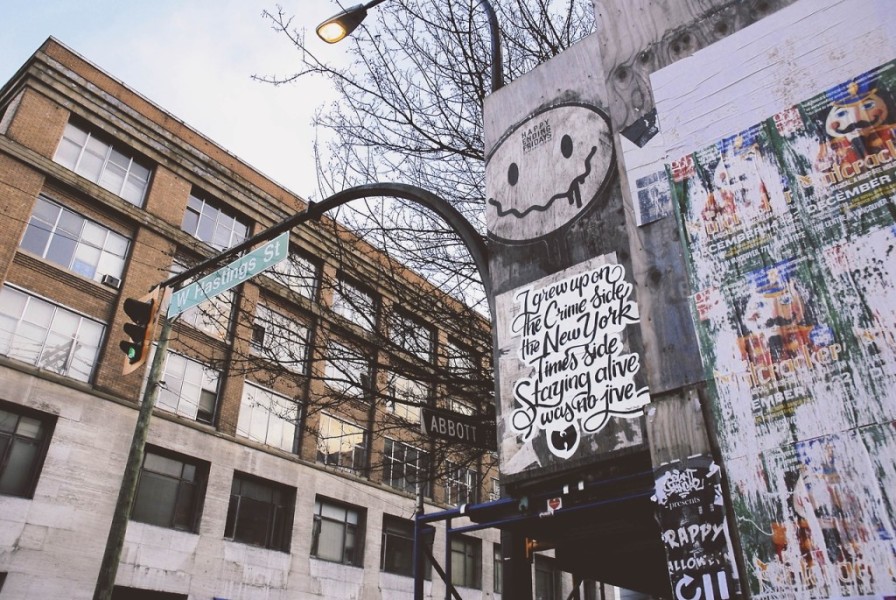 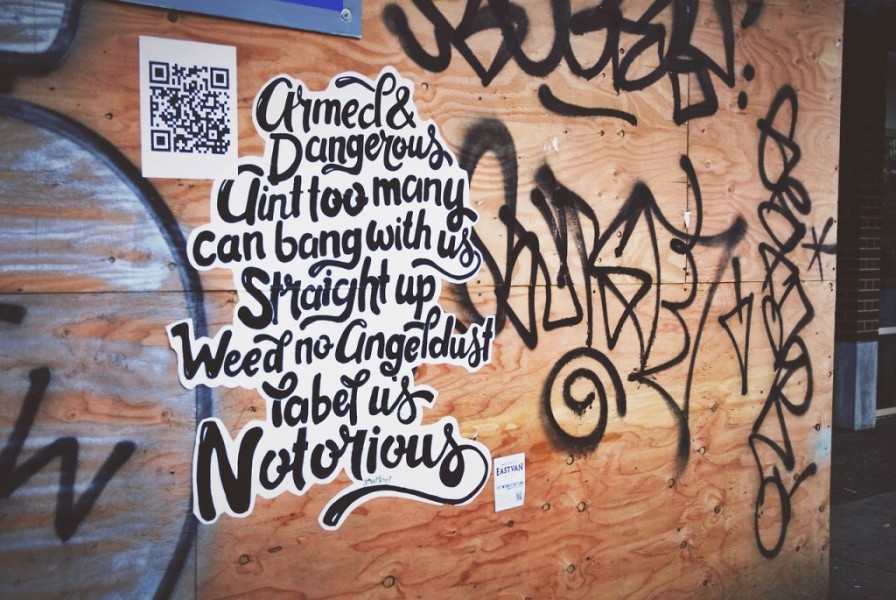 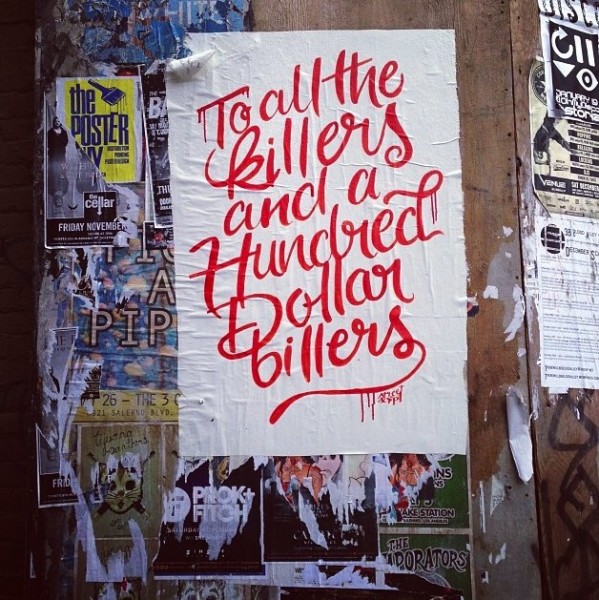 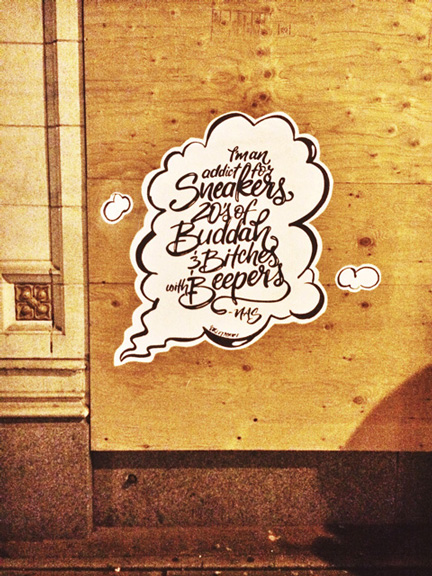 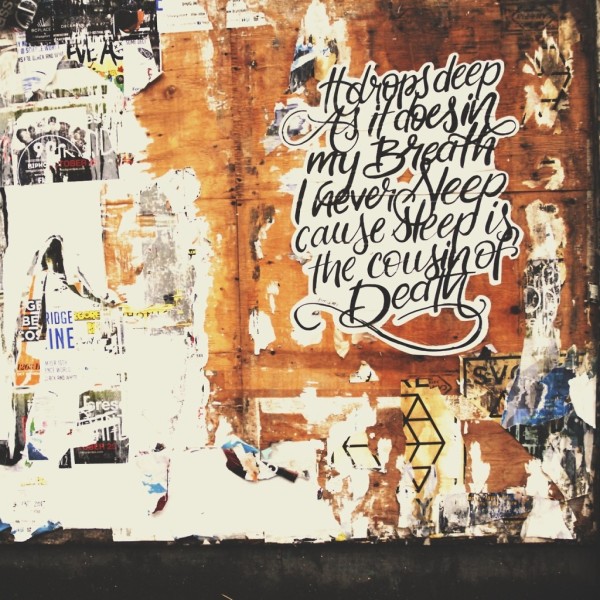 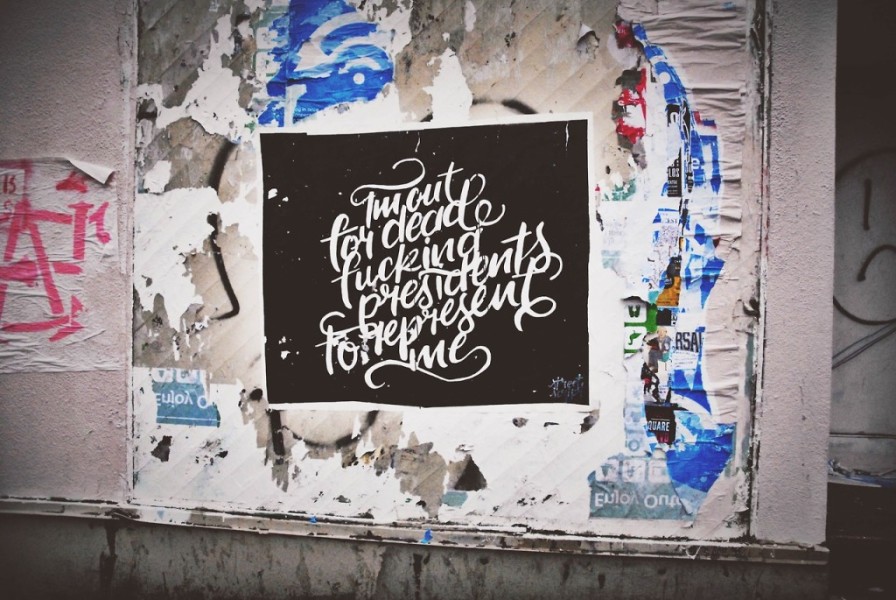 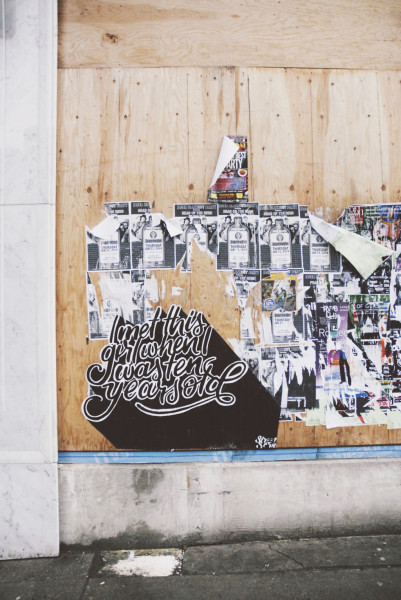 Her project focuses on the preservation and reincarnation of good music. We like to think of it as another form of Hiphop’s great art of ‘sampling‘ – the act of taking a portion of something old, and reinventing it into something new, while still remaining reminiscent of the raw and natural character. The art made here focuses on lyrics from artists from previous Blueprint Live shows from the Golden Age of Hip Hop. We’re talking Souls of Mischief, Ghostface Killah, The Pharcyde and the upcoming “Illmatic” 20-year performance with Nas at Squamish Festival in August.