At the end of August, Livestock proudly opened the doors to their fourth brick and mortar location in the heart of Vancouver’s Historic Chinatown.

With apparel heading into a more technical, contemporary athletic direction, this excites the folks at Livestock as they feel it aligns well with their own direction.

Over the next few years they want to continue to transform from a premium footwear boutique to a more well rounded holistic lifestyle approach, while continually bringing Vancouverites the very best in limited and exclusive items.

With that in mind as a top priority, they built this new store to host more apparel and accessories, categories that they hadn’t taken that seriously in the past. 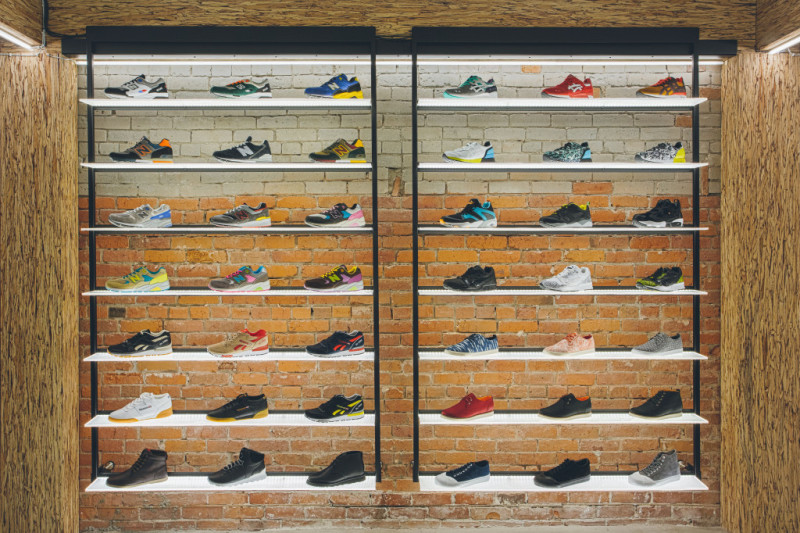 Conceptualizing the space, owner Gary Bone worked closely with local Vancouver designer Lukas Peet, met through mutual friends, taking on the idea of developing a store front that was entirely different from what they had done in the past with their previous locations (Gastown, Kitsilano and Toronto). 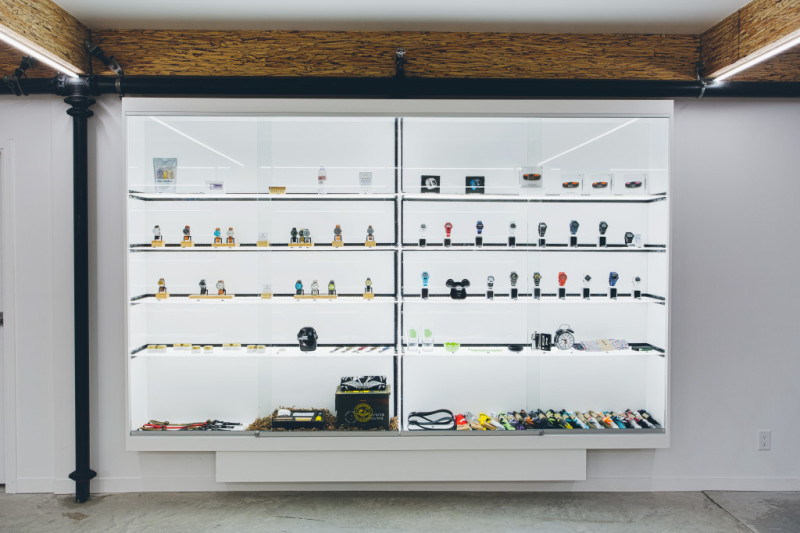 The new Chinatown store front is twice the size of their previous flagship store in Gastown, the main goal was to keep things fresh and versatile with our displays.

Lukas came up with three modular racking systems to fit the long narrow space, typical for Vancouver’s Chinatown district. He designed footwear, and apparel racks which hang from a rail system – allowing them to be placed along any wall in the space, making for easy changes to the overall look of the wall displays, which are able to host and highlight more apparel and accessories overall. 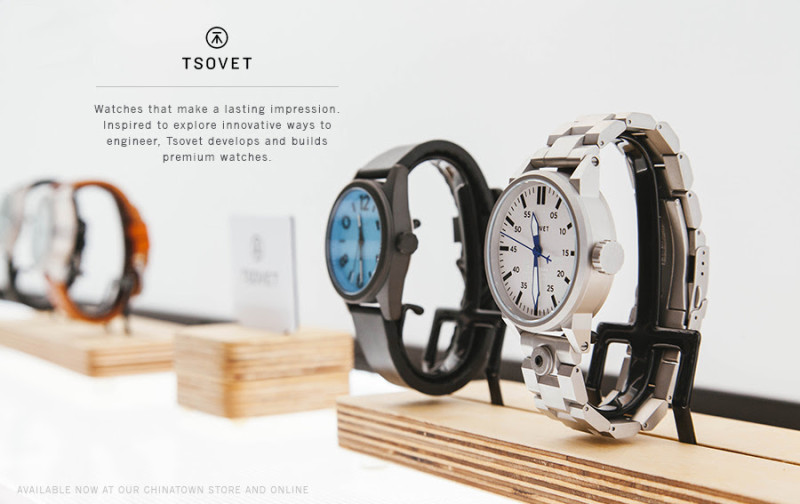 New to the shop and exclusively found at their Chinatown location is LA based watch brand TSOVET. Tsovet is an independent and superlative strength of efficiency representing the freedom of travel and exploration. Check out the wide selection of Tsovet watches in their Chinatown space and online – TSOVET 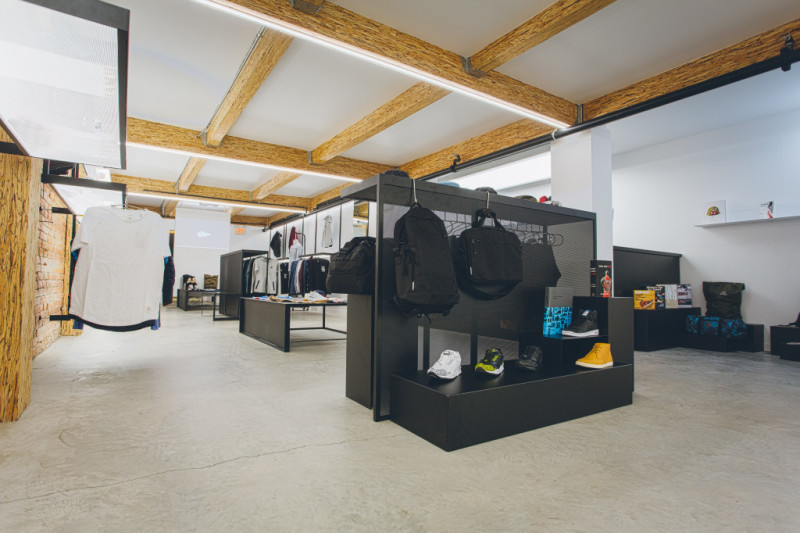 After opening their doors in Gastown back in 2004 and being primarily known as a footwear store,  Livestock strived to continually evolve into a more well rounded lifestyle approach. The new space allows them to host more apparel, coinciding perfectly with the launch of their own private label, which is coming real soon.