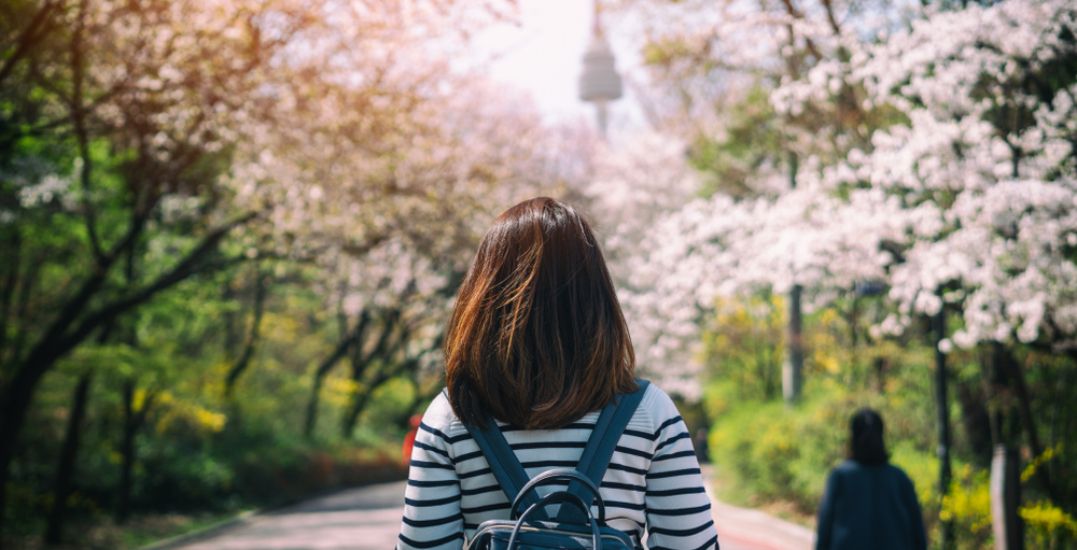 Pandemic life has been wrought with restrictions — especially when it comes to travel. But that hasn’t stopped us from cooking up elaborate adventures and vacation fantasies for when the world opens up anew.

Never again will we take for granted our pre-2020, globe-trotting freedoms but, until then, we’re constantly on the lookout for new ways to fuel our wanderlust and simulate the experience of travelling (there’s no real substitute, but we’ll take what we can get).

Recently, Korea Tourism launched a live stream video series chronicling — in real-time — the wide array of summer-long festivals and events happening throughout the country from May to September. From historic folk villages to open-air markets and scenes from its brightly lit urban centres, it’s the ultimate way to journey afar — without ever having to leave your couch.

So, get a taste of Korean culture and its iconic food scene — and maybe (just maybe) start quietly laying the groundwork for your next trip abroad — by tuning into the live streams via Facebook this summer. For now, here’s a glimpse into what you will discover in each of the virtual tours.

Oh, and don’t worry, if you miss any of the live tours, you can always catch up on them here.

An hour away from Seoul, tucked into the countryside, you’ll find popular tourist attraction Yongin Korean Folk Village. The first of the live stream series to go up, the video takes you through a guided tour of traditional Korean culture and life, including its longstanding architecture, clothing, and culinary conventions.

Wander around the park’s copious pavilions, temples, and totems while taking in Korea’s extensive, 5,000-year history of elaborate dynasties and kingdoms. You’ll, surprisingly, even learn about ghosts and spirits — a prominent element of Korean folklore.

Something to look forward to in June is exploring Busan — a Korean city known for its mountainous landscape, ancient temples, and sandy beaches. The city has a laid-back vibe and is teeming with cool breweries, vintage boutiques, art, restaurants, and markets.

The food here alone is its own attraction, and it being a port city and all, it boasts some pretty impressive seafood. On the live tour, your guide will take you through Haeundae Market’s many food stalls and fresh seafood vendors until you land in Haeundae Beach — the perfect place to wind down and catch the sunset.

Picture this: a budding metropolis adorned with modern skyscrapers, high-tech subways, and a traditional culture of Buddhist temples and palaces that clashes wonderfully with the youthful pop culture of K-pop and K-dramas. That, in a nutshell, is Korea’s capital, Seoul.

As you’ll find in July’s live tour, the city is alive with neon signs, delicious street food, world-class dining, museums, and a pulsing nightlife scene. Your trusted guide will take you through the attractions and locales you won’t want to miss. Don’t worry if you’re only halfway through the series and already pining to jet off to Korea, we’re right there with you. 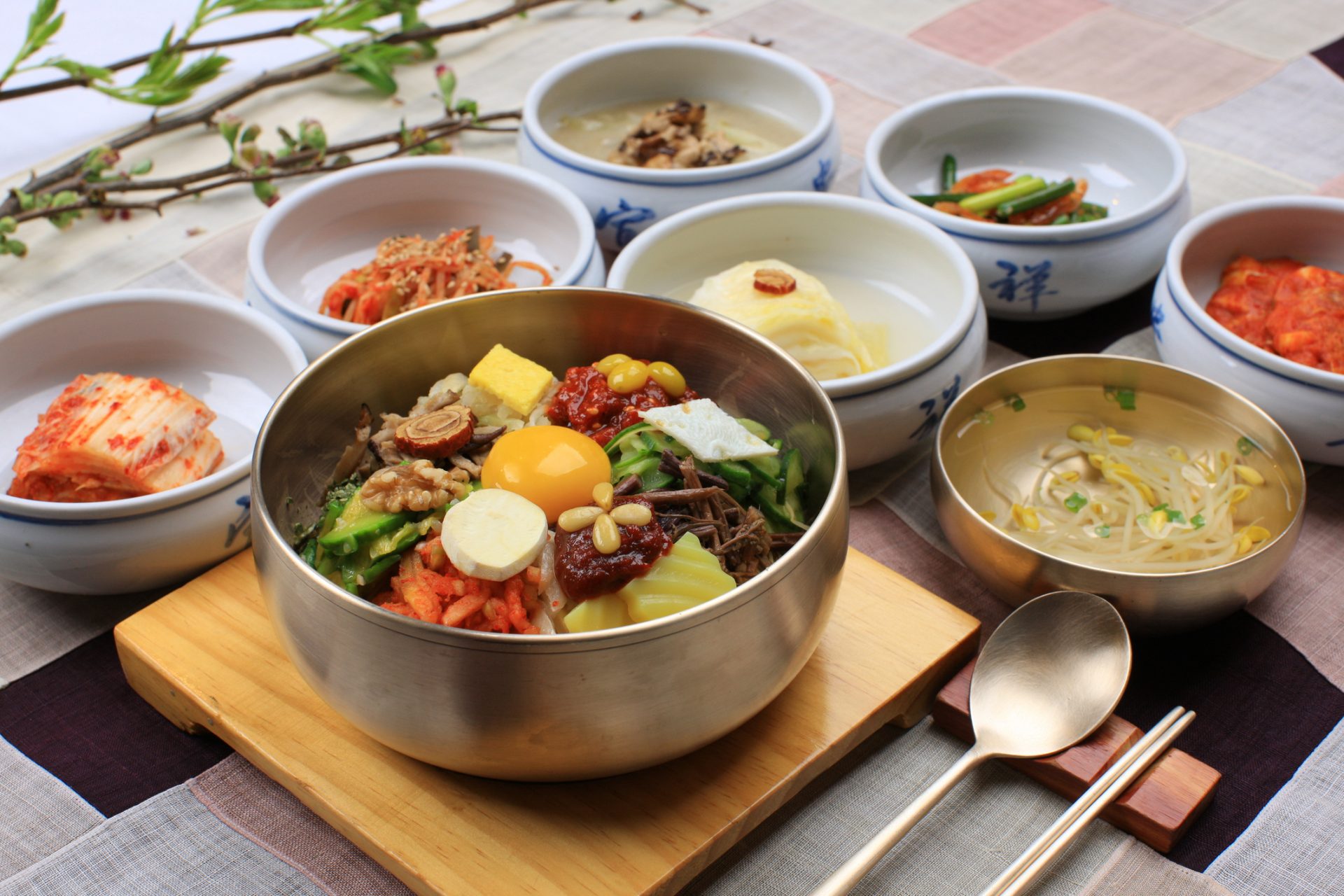 Jeonju, which aptly translates to “perfect region,” is a hub of local tourism that’s likely to catch on to foreign tourists imminently. Among other things, it’s also the birthplace of bibimbap and home to a burgeoning street food scene.

As you can probably tell, Korea is rife with stunning villages. In addition to taking in the sights and scenes of beautiful Jeonju, in this August video, you’ll also be guided through Jeonju Hanok Village, the cultural and traditional Korean houses of calligraphy, makgeolli (Korean rice wine), and its various museums.

What do you want to see next? 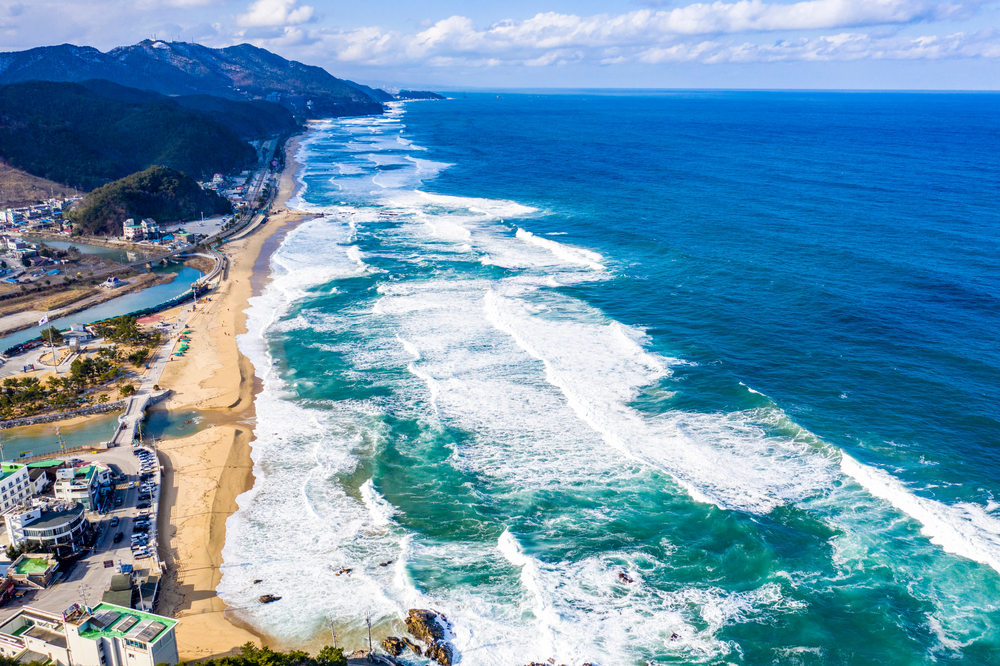 From the beaches of South Korea’s East Coast to the stunning natural reserves of Dadohaehaesang National Park, there’s so much of Korea left to explore.

To learn more about some of Korea’s most interesting destinations and events, you can follow the Korea Tourism Organization on Facebook to stay in the know about upcoming live streams.