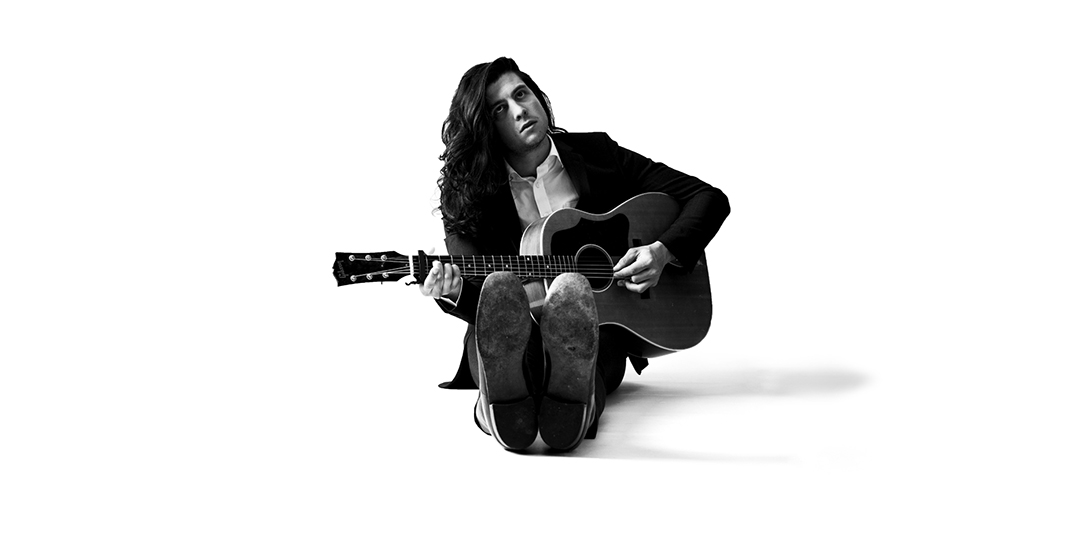 Emerging artist Billy Raffoul is bringing his soulful rock and roll to Vancouver.

With a gravelly voice and a sound, he calls “rough-hewn, low-timbered rock and roll,” Raffoul’s music is reminiscent of Jeff Buckley, Neil Young, and Joe Cocker.

Raffoul is a talented singer, songwriter, and musician. He connects with audiences with his ‘lived-in’ songs and wants listeners to know the songs come from a genuine place, often one of experience.

His retro vibe has garnered rave album reviews, but Raffoul wants to take a more traditional route in his music career.

“I’m putting everything into this record,” he says, “but I want to build my career on the live show. I want to be a true working musician.”

“I think that even in this ever-changing music business there will always be a thirst for live performance and that’s what I want to do. That’s always been the goal. Connect with people, one room at a time.”

Raffoul hails from Leamington, Ontario but packed up and left for Nashville after he was overheard singing some Kid Rock demos in studio. The guys in the booth asked him to sing some originals, recorded him, and sent it on to his now-manager, who used to work with Kid Rock. Now, he splits his time between Nashville and Los Angeles.

Songs like “Driver” and “I’m Not A Saint” showcase Raffoul’s incredible voice. The old-school rock and roll vibe makes him sound well beyond his 22 years. It’s only a matter of time before Raffoul is selling out stadiums.

Get your tickets now via Ticketweb, starting at $18.50. The all-ages show takes place at the Rio Theatre.