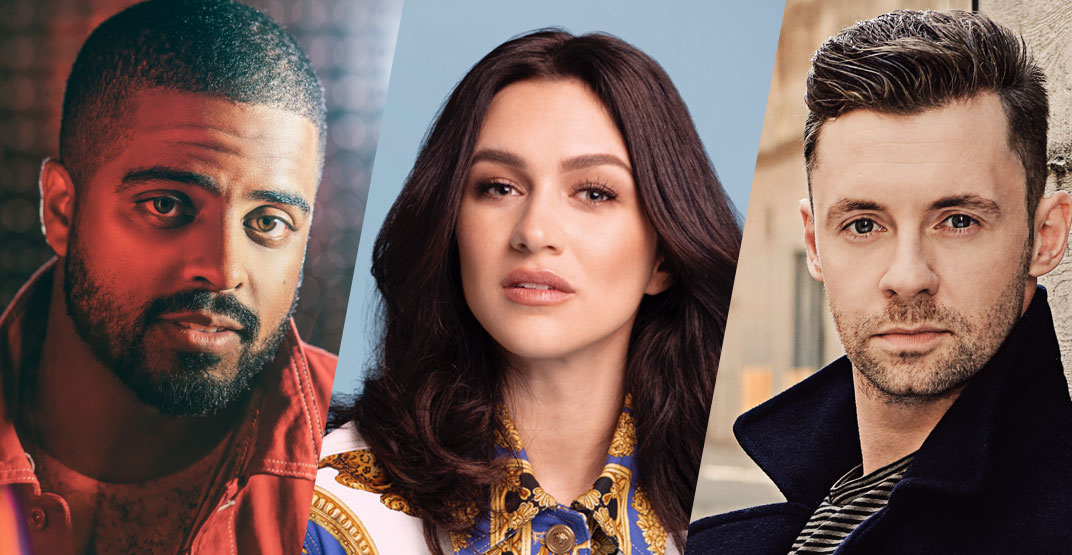 Vancouverites who are missing the energy that only comes from a live music experience can look forward to Live from Inside presented by Jim Beam Bourbon.

The series highlights live shows broadcast from popular music venues across Canada, allowing attendees to enjoy multi-camera performances with concert-quality audio and crisp visuals right from the comfort of home.

The star’s most recent EP Changes sees him blend county music with a touch of soul. Renowned for showcasing the relatable layers of relationships through his incredible vocals and vibrant personality, Mason’s performance is a must-watch.

Attendees of the virtual event can also look forward to hearing the magnetic vocals and honest lyricism of Vancouver singer-songwriter, CCMA nominee, and presenter Austin. With his laid-back vibe, the star is often compared to a hybrid of Brett Eldridge and John Mayer.

Born and raised in White Rock, she grew up listening to the music of Faith Hill, Shania Twain, The Dixie Chicks, and Beyoncé. Today, Carter’s stage presence and vocals empower the audiences she performs before.

Tickets to see virtual performances by Carter, Austin, and Mason are on sale now for $15 via Universe. A portion of the proceeds from ticket sales will support Ronald McDonald House.

To register for access to Live from Inside, view upcoming virtual concert lineups, and stream live performances, visit livefrominside.ca.

Live from Inside: JoJo Mason, Shawn Austin, and Kristin Carter