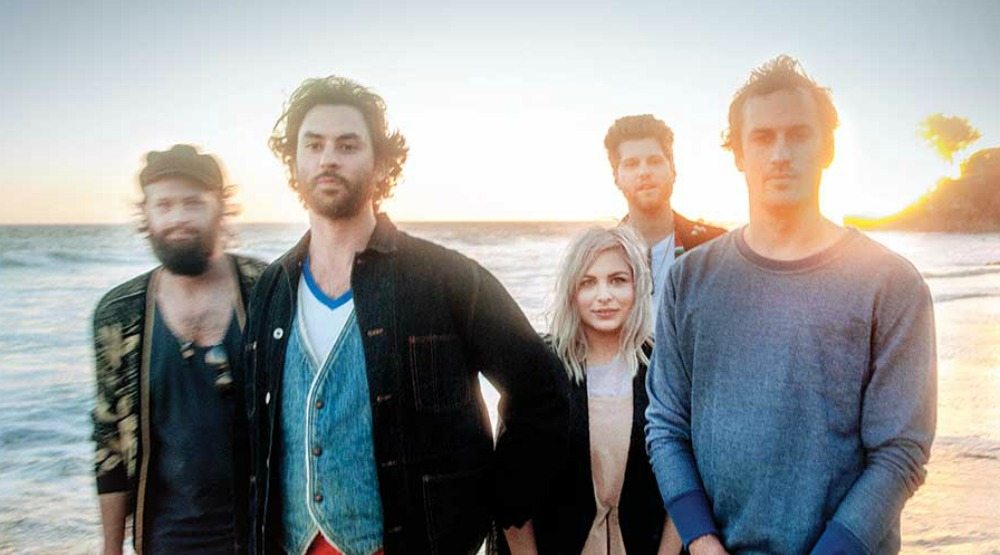 The Head And The Heart/Live Nation

The Head and The Heart is coming to Orpheum Theatre on December 5 and promises to deliver a sensational show.

The group consists of six musically talented magicians who temporarily split after non-stop touring in 2014, determined to find inspiration in their own separate cities.

Pianist Kenny Hensley learned to fly planes and enrolled in kung-fu training in China, while bassist Chris Zasche packed up a camper and went off the grid in the Canadian Rockies. Drummer Tyler Williams put down stakes across the country and immersed himself in the burgeoning music scene in Richmond, Va., while vocalist/multi-instrumentalist Charity Rose Thielien honed her compositional skills by writing for legends such as Mavis Staples.

After his own cross-country trip to reconnect with family and friends, vocalist/guitarist Jonathan Russell traveled to Haiti and found inspiration working with the non-profit Artists For Peace And Justice.

The Head And The Heart regrouped last summer, bringing their new life experiences to inspire a renewed sense of purpose throughout Signs of Light, the group’s first release for Warner Bros. Throughout, the colours are brighter, the electric guitars are louder, and the musical touchstones more universal.

Enter for your chance to win two tickets to The Head And The Heart concert at Orpheum Theatre on December 5.

To enter for your chance to win two tickets to The Head And The Heart concert at Orpheum Theatre on December 5, do at least one of the following:

Contest entries will be accepted from time and date of publishing until 11:59 p.m. PST on September 15, 2016, One winner will be chosen at random and contacted through the platform they used to enter.

The Head And The Hearts