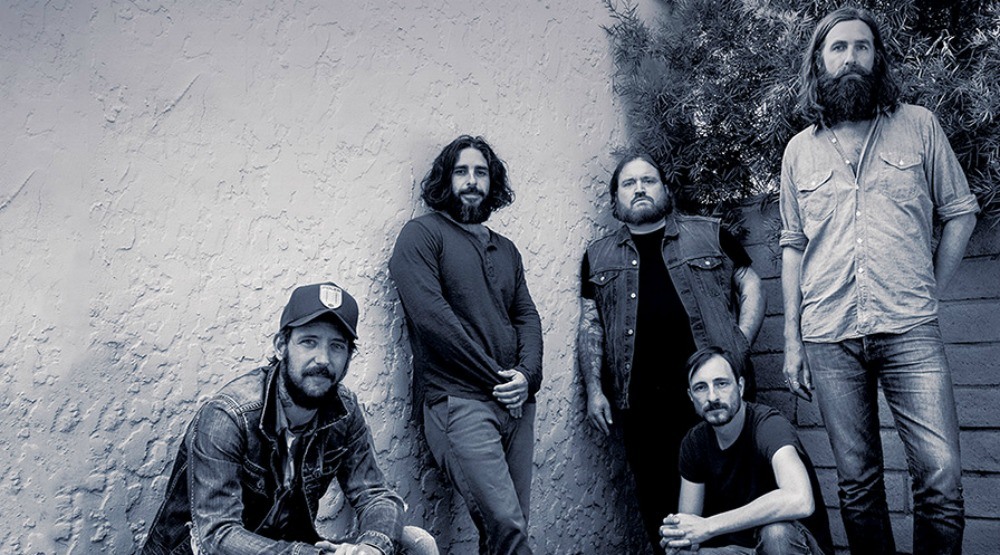 Indie rock sensations Band of Horses are coming to Vancouver on August 20 at the Orpheum.

The group began with its first LP Everything All the Time and have four studio albums in total. They were Grammy nominees in 2010 for their albums Infinite Arms and Mirage Rocks produced by the legendary Glyn Johns.

Formed and led by singer and songwriter Ben Bridwell, the South Carolina-based band has delivered much-loved singles including “The Funeral” and “No One’s Gonna Love You”. They’ve played globe-spanning headline tours as well as dates with greats like Pearl Jam and Neil Young.

Band of Horses is releasing their highly-anticipated fifth studio album, Why Are You OK in the near future, co-produced by the band and Jason Lytle and executive produced by Rick Rubin.

Enter for your chance to win two tickets to see Band of Horses at the Orpheum on August 20.

To enter for your chance to win two tickets to see Band of Horses at the Orpheum on August 20, do at least one of the following:

Contest entries will be accepted from time and date of publishing until 11:59 pm PST on August 16, 2016. One winner will be chosen at random and contacted through the platform they used to enter.

Band of Horses at the Orpheum