When you think of a public library and what it might comprise of, you probably wouldn’t expect small little hutches to be considered as one. However, they’ve been appearing at East Vancouver neighbourhoods over the years and they could soon be making an expansion to city wide parks, field houses and community centres if approval is received by the Vancouver Park Board.

These “book sharing” shelves are enclosed with a translucent door to protect its items from the elements. The concept revolves around having people drop off their unwanted books at the hutches and pick up new ones to read. Others could also sit down at a park and pick a book to read outdoors.

The original hutch located at Lakewood Drive and Charles Street was first implemented three years ago. Although there are no staff nor locks for the minuscule hutches, theft and vandalism do not seem to be an issue.

The project has gained much support and the wider city project could be a partnership between the Vancouver Park Board and the Vancouver Public Library as a means of improving the literacy of the city’s residents and building a sense of community. The public library will donate books to kick off the project, and high school students could be involved in the construction and maintenance of the hutches. 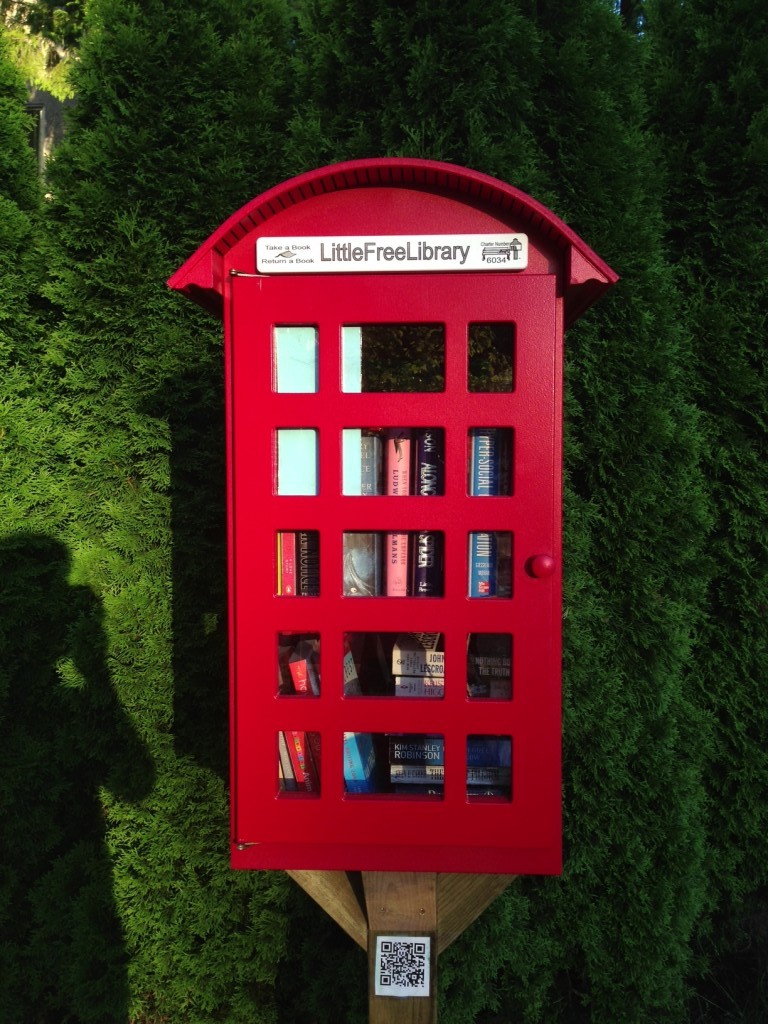 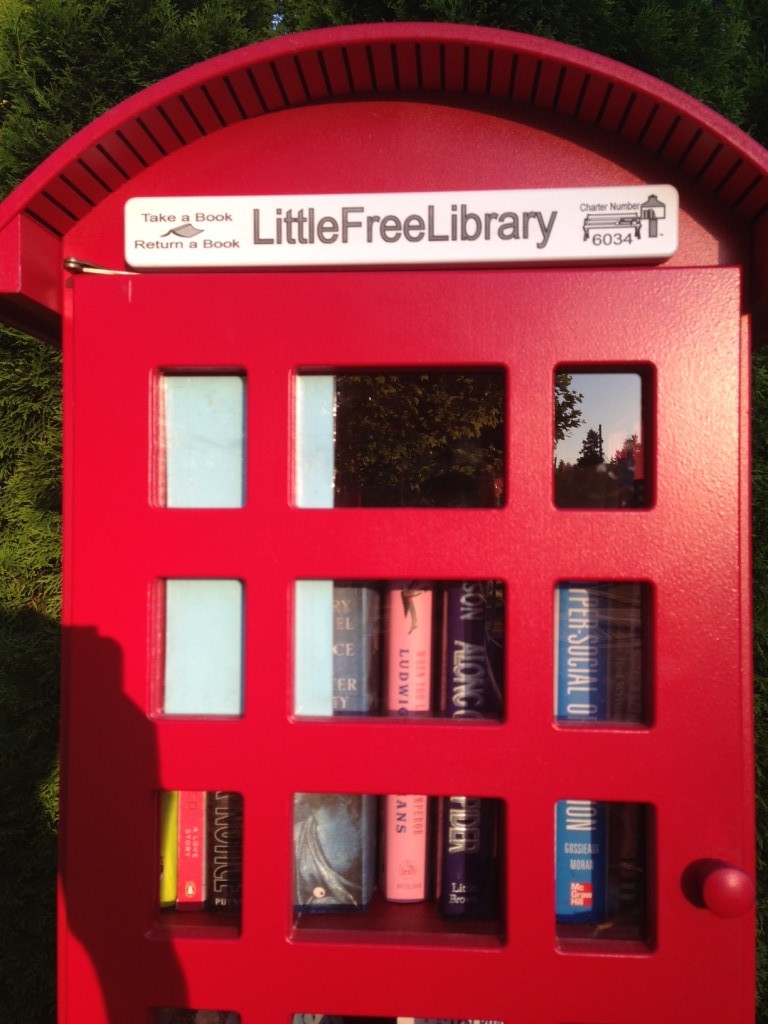