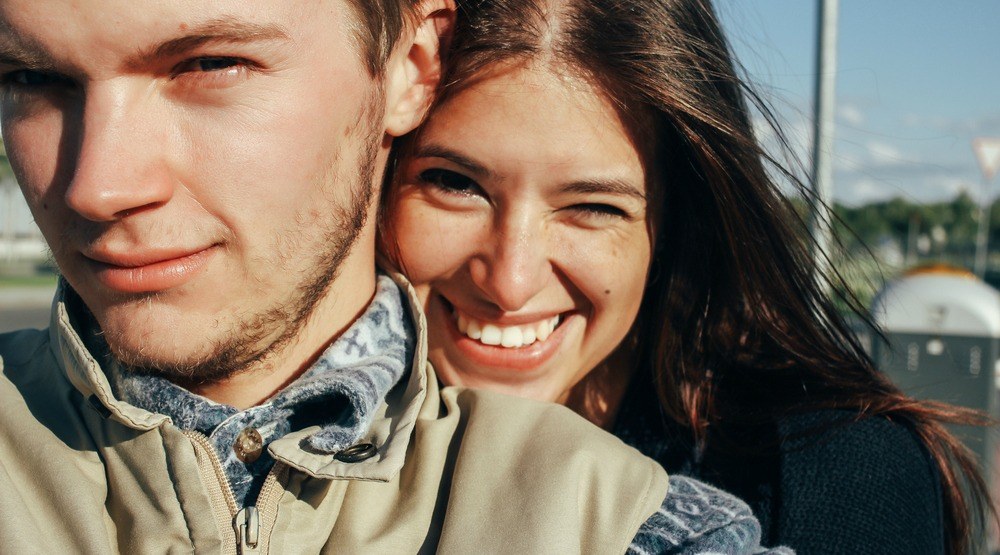 After a string of wins, and a bye week, the Lions are back at it this Sunday at BC Place as they take on West Division rivals the Saskatchewan Roughriders.  Since beating the Lions in Week 3, 23-10, the Roughriders have been winless and will be looking to change their ways.  The Lions on the other hand have a little hot streak going. Before the bye week, they beat the Toronto Argonauts 18-9 and the Calgary Stampeders 34-8 the week before, in what were both great games played by the boys in orange.

Travis Lulay will lead the Lions coming into Sunday with a mission, and that mission is: REVENGE.  After getting their butts kicked in week 3 by the Riders, the Lions only want one thing, and that’s a huge HUGE win.  Lulay is the CFL’s third leading quarterback with 1,636 passing yards, and headlines a Lions offense which has a few struggling veterans in Geroy Simon and Arland Bruce III.  But the Lions will look to keep their winning ways in front of a hometown crowd.

The Lions defense led by Adam Bighill will look to continue their bruising defense come Sunday.  The Lions haven’t surrendered a touchdown in the past two games against two great teams.  The last time they got scored on was when they lost against Edmonton two games ago.  A big part of their successful streak has come from the defense.   They’ve constantly pressured the QB non-stop, which is why the Lions led the league in sacks with 16 heading into Sunday’s tilt with the Riders.  If the Lions can continue their outstanding pressure of the QB and keep pushing the offense, they will for sure to be winners come Sunday.

Don’t forget Lion’s fans if you’re heading to the game, its Wally Buono day, as they pay tribute to the coaching career of a Legend.  Also if you’re going to the game, the roof will be open, so dress accordingly in case of inclement weather, but the forecast is calling for hot hot heat.  If you can’t make it to the game, there is a local TSN blackout in effect, so make sure to catch it on the Team 1410 or follow @BCLions for live in game updates.