On Sunday afternoon, the B.C. Lions will make their way to McMahon Stadium to play the reigning Grey Cup champion Calgary Stampeders in the CFL West Semi-Final.

The Stampeders have had a strong season, finishing the year with a 14-4 record. Meanwhile, the Lions limped through the year, changing quarterbacks twice, finishing with a 7-11 record.

While the Stamps clinched their 7th Grey Cup title at B.C. Place in Vancouver last year, the Lions were bounced out in the East Semi-Final as a crossover team by the Montreal Alouettes. The Lions were promptly thumped 50-17.

Needless to say, the Lions are nine-point underdogs heading into this game.

Not only are the Stamps 2-0 against the Lions this season (each convincing wins), but B.C. has fallen short the past two times they met Calgary in the postseason. In 2008 and 2012, the Leos fell short in the Western Final to Calgary, both gut-wrenching losses that were won by less than a touchdown.

This time around, the Lions look to turn the tables.

Kickoff is at 1:30pm, and it’s expected to be just above freezing temperature by game time. Let’s dive into this playoff matchup right away. 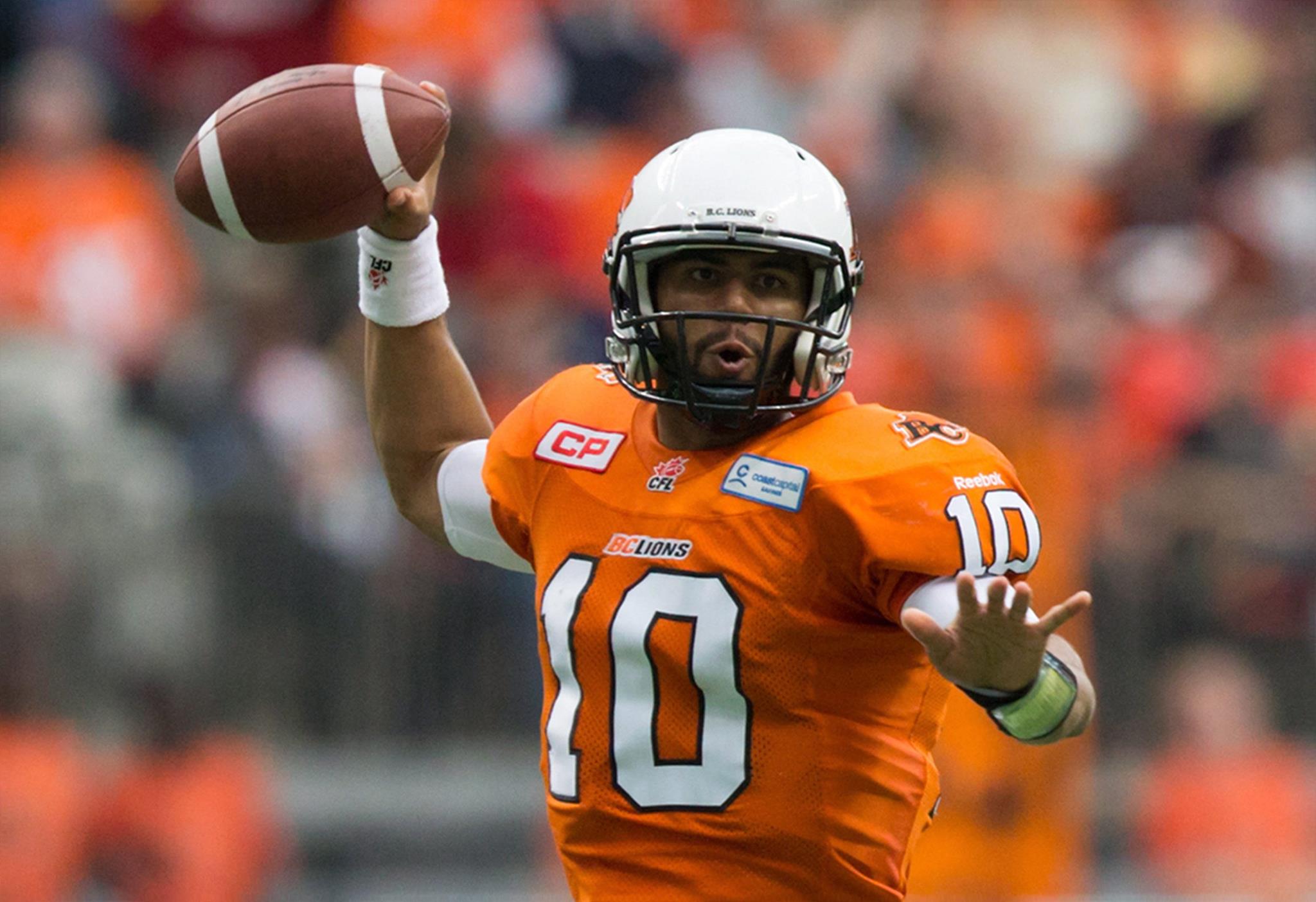 Calgary’s quarterback, Bo-Levi Mitchell, performed at an elite level yet again this season with a quarterback rating of 96.8. Along with 4,551 yards throwing and a completion percentage of 65.6%, Mitchell finished the regular season with a solid TD-INT ratio of 26-13.

The Lions’ offence will be led by rookie quarterback Jonathon. Jennings started the season as B.C.’s third quarterback, behind Travis Lulay and John Beck. When the two veterans ahead of him got injured, he took advantage. Lulay is now healthy, but this is Jennings’ team.

Out of nowhere, Jennings grabbed fans’ attention around the CFL with his surprising comfort with the Canadian rules. The 23-year-old rookie can do it all by using his legs to scramble out of the pocket, throw short clutch passes, and throw the deep ball to receivers like Emmanuel Arceneaux or Lavelle Hawkins when an opportunity strikes.

What may be the biggest factor however is the running game. While Andrew Harris led the league in rushing for the first time in his career, his offensive line has been abysmal this year.

Former Lions running back Jerome Messam has the ability steal the show for the Stamps on Sunday. Messam is a 6’3”, 245-pound power running back that can punish the opposition. Calgary has two of the top Canadian running backs in the league, with Messam and Jon Cornish, although Cornish may not even play due to the CFL’s concussion protocol.

Look for Calgary to run the ball often, especially in 2nd and short situations. 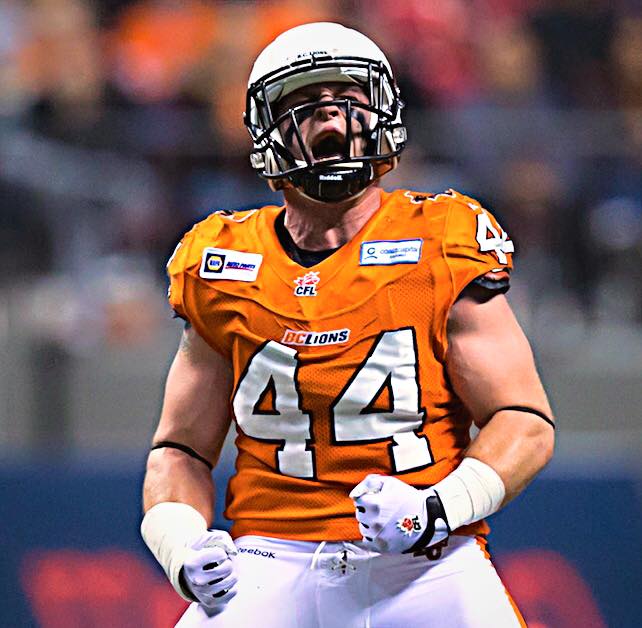 Defensively, Calgary is a more balanced unit. Although star linebacker Adam Bighill led the league with 117 tackles for B.C. this season, the Lions’ defence was ranked 7th in the CFL this year and doesn’t have near the talent that Calgary has. B.C. is without last year’s Most Outstanding Player, Solomon Elimiman, who tore his achilles back in week 8.

The Stamps boast the likes of linebacker Deron Mayo, veteran corner Keon Raymond, and defensive end Charleston Hughes, all of whom are forces at their respective position.

Although 10-year Lions DB Ryan Phillips continues to defy his age by being in a league-leading tie in interceptions this season with six, the advantage unfortunately leans to the Stampeders once again. 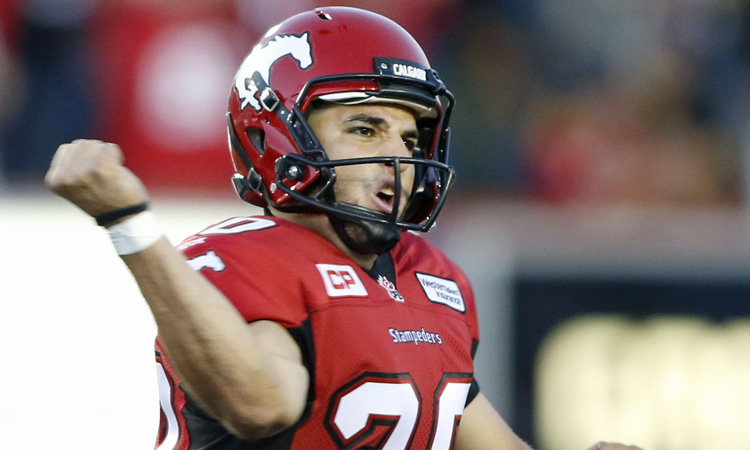 B.C. holds the edge in punting, as Richie Leone led the league in average punting yards this season.

But when it comes to kicking field goals, it’s no contest. The Stampeders boast Rene Paredes, a two-time CFL All-Star with a career field goal kicking percentage of 85.7 that holds the record for most successful field goals in a row. He’s money.

Leone is in his first season in the CFL and has a field goal percentage of 76.9. Paredes was 87.2.

Earlier this week, Jock Climie of the CFL on TSN panel claimed that if Calgary “simply showed up”, they would win.

While no signs point to a Lions upset, and that is exactly why I am picking them. This is the classic case of the world thinking one thing is going to happen, and it doesn’t.

Calgary gets overconfident and the Lions surprise them.