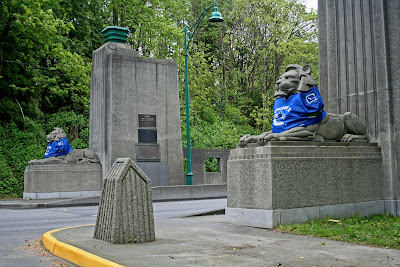 Yesterday, I heard the Lions at the entrance of Lions Gate Bridge were wearing Canucks jersey’s via twitter. Immediately I got my team to work to snap a few shots. Thanks to Christopher Wasney for taking these photos on such short notice. You can check out some of his work here: http://wasneyphotos.dotphoto.com/CPListAlbums.asp.


During the Olympics they wore the fancy red mittens and well we all know the luck those brought Team Canada. Let’s see if this brings the same luck to the Vancouver Canucks. 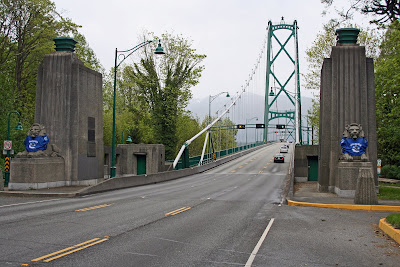 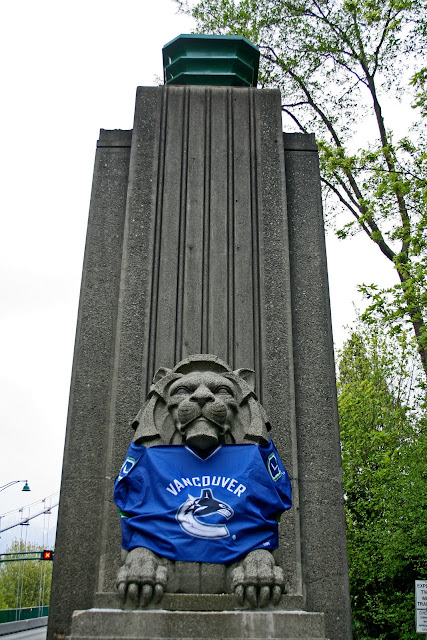 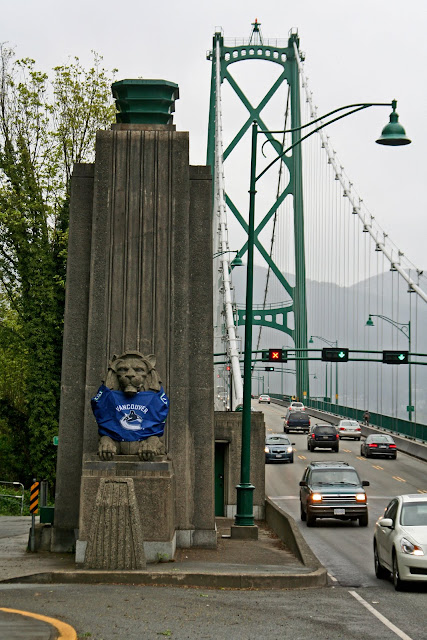 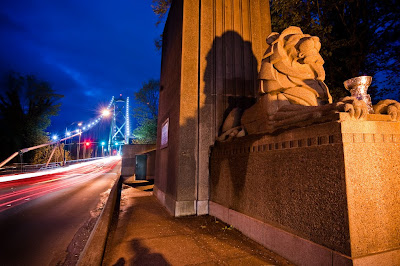 Update: One of the Lions jersey was stolen yesterday and has since been replaced with a Stanley Cup. No word on who stole the jersey but I hear Scooby-Doo and the gang are on the case.