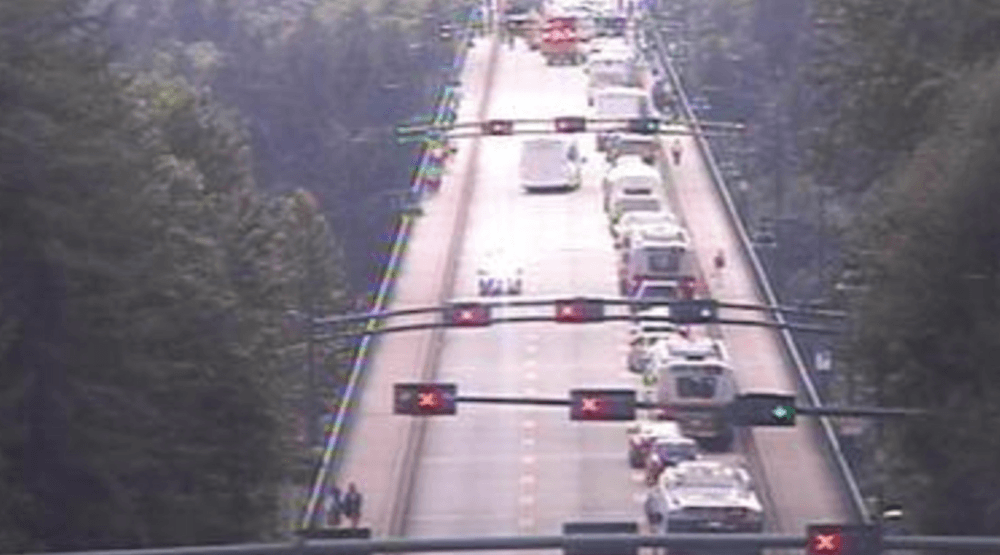 West Vancouver Police reported that the bridge was re-opened to single-lane traffic at 2:58 pm. Drivers are reminded to use caution though, as the closure has resulted in traffic backlog.

It could be a slow commute home this afternoon for those who normally take the Lions Gate Bridge.

According to a tweet from West Vancouver Police, the bridge is currently closed in all lanes and all directions, due to an accident and an injury.

Looking at nearby traffic cameras it looks like traffic is backed up along Marine Drive, the Causeway and Georgia Street. 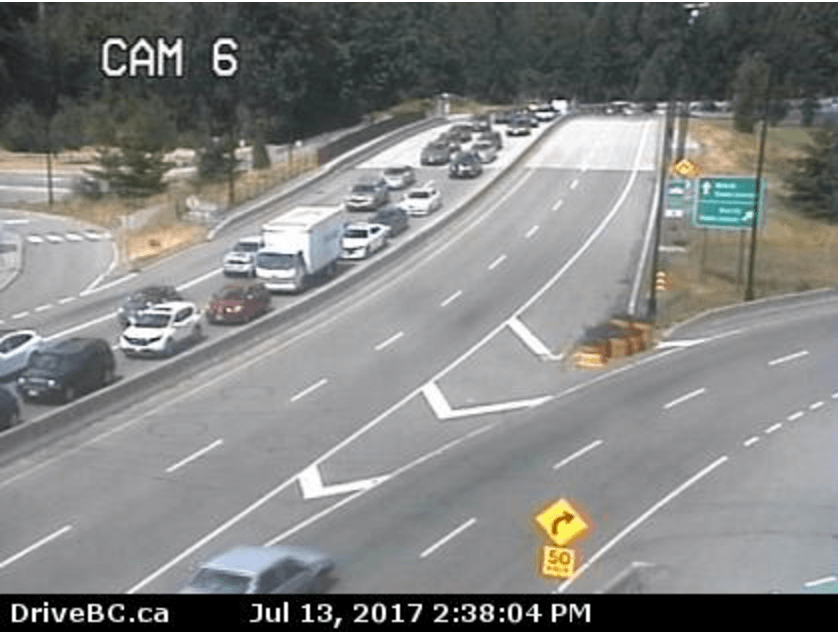 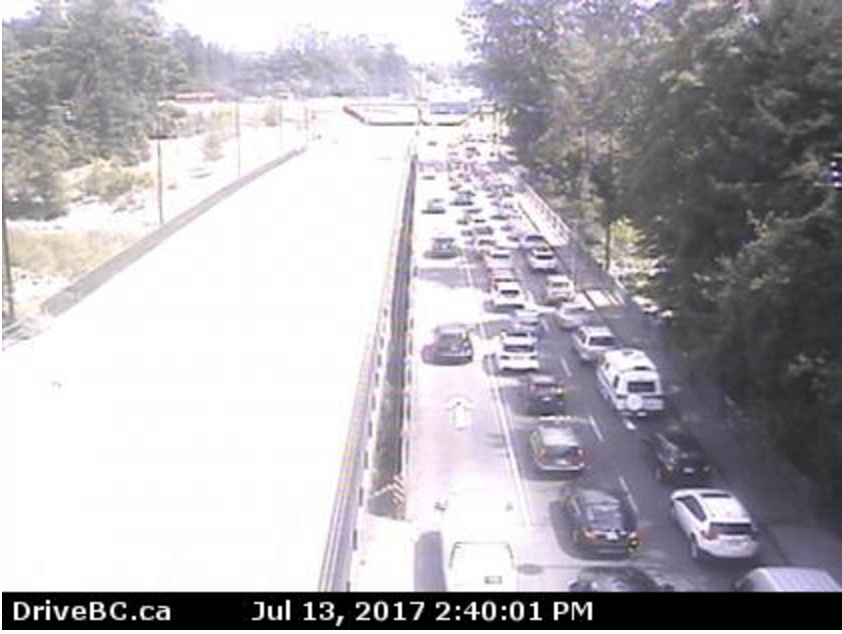 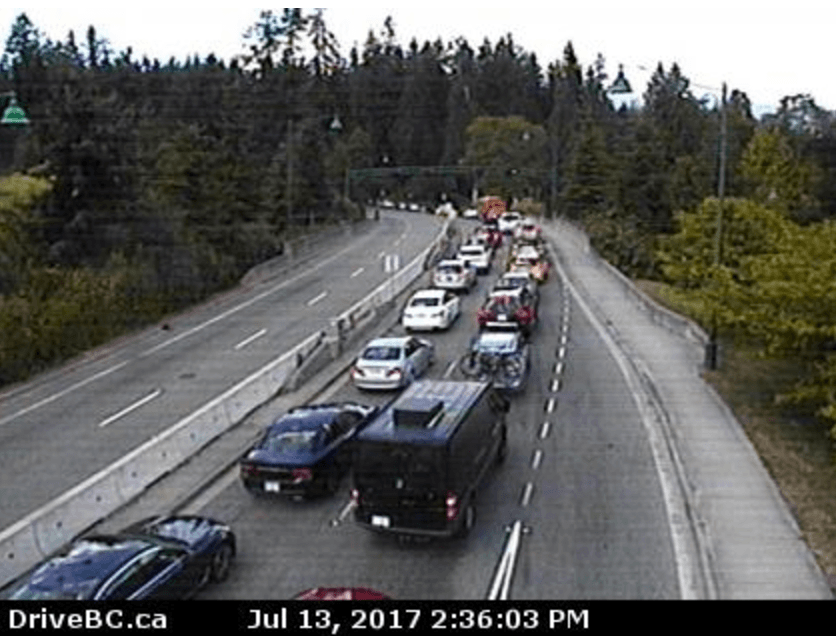 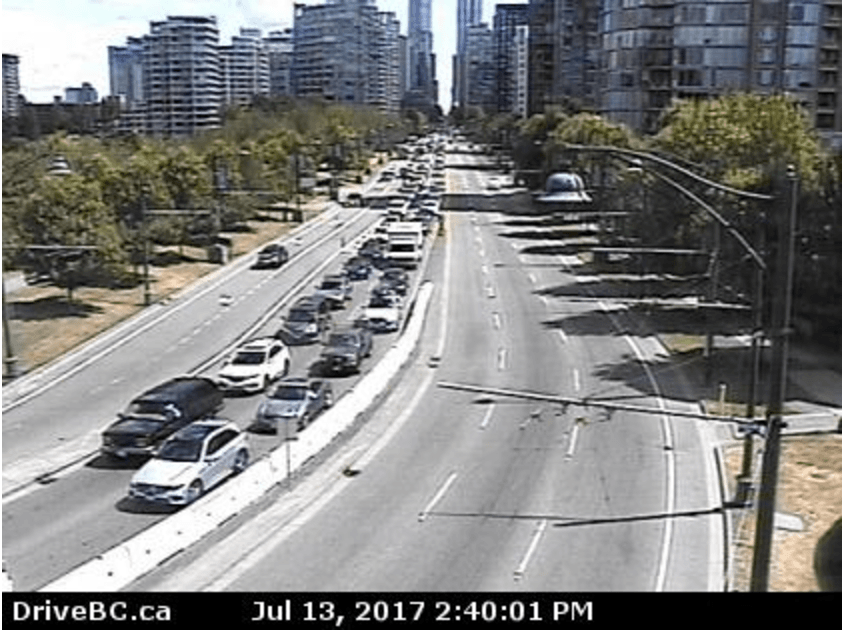 TransLink has announced that all buses which typically travel over the Lions Gate Bridge are diverting to SeaBus terminals at Waterfront and Lonsdale Quay.

Passengers should allow extra travel time to complete their journey.