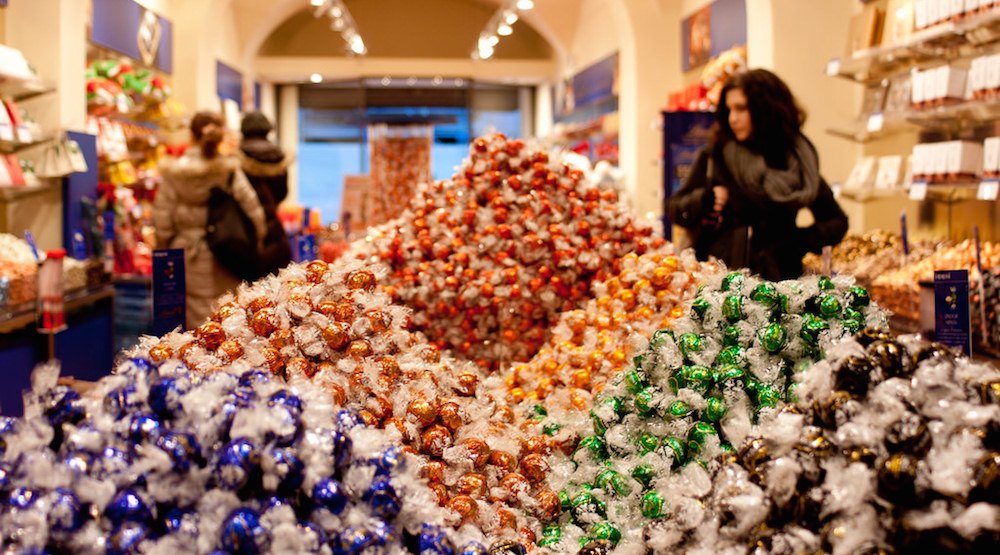 Downtown Vancouver is set to get another sweet spot with the opening of a Lindt Chocolate Shop at The Exchange tower at the northwest corner of West Pender and Howe streets.

A spokesperson with Credit Suisse, the company developing the office and hotel tower, told Daily Hive that the Swiss chocolatier will open an 1,800- ft² store on the ground floor of the building.

It aims to open the store by the end of October, just in time for Halloween.

The store will offer Lindt’s premium chocolate products, including a wide selection of its famous Lindor balls – a hard chocolate ball filled with a smooth chocolate filling.

There is no word on whether the location will also serve hot and cold beverages. 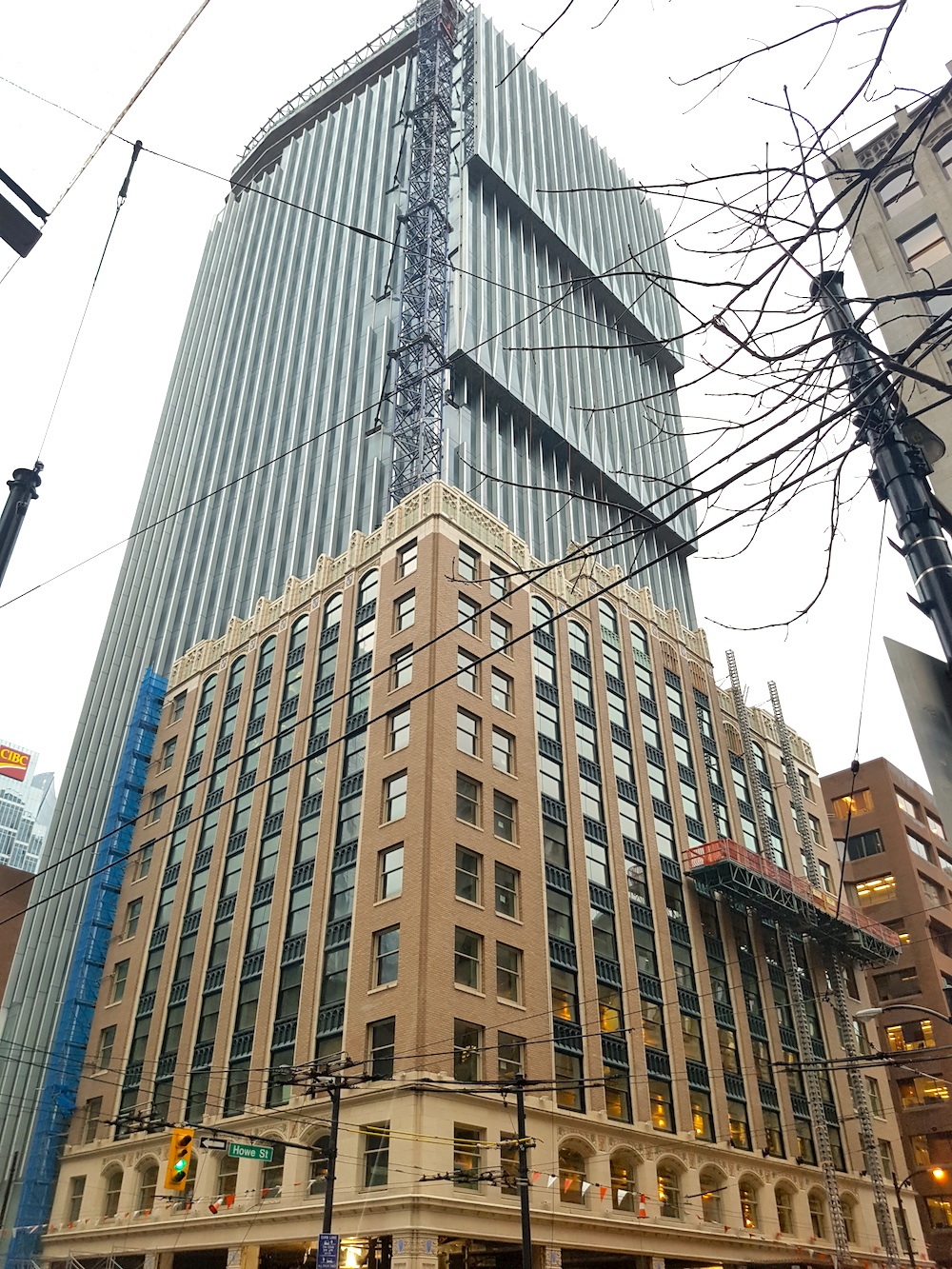