It’s one of the world’s sexiest and most popular lingerie brands, and the opening of the store at 750 Burrard Street also marks the store’s first permanent retail location in Vancouver and the reconfirmation of Robson Street as Vancouver’s high-end retail shopping strip.

The store is located inside a historical building that once housed the Central Branch of the Vancouver Public Library before the library branch relocated in 1995 to its current location seven blocks down Robson Street. Before being converted into a Victoria’s Secret, 750 Burrard Street served as flagship stores for both Virgin Music and HMV.

The store features all of the chain’s most loved lingerie, body care and scent collections, including Bombshell, Very Sexy, Dream Angels Heavenly, Victoria’s Secret Angel, VS Fantasies, Victoria’s Secret Sport and Swim, as well as the new Body by Victoria Collection.

We caught up with 28-year old supermodel Lindsay Ellingson, who was in Vancouver as a Victoria’s Secret “Angel” to officially open the city’s newest flagship retail store. She first walked the runway in 2005 shortly after being scouted while studying biology at the University of California, San Diego. Before kicking off her modeling career in Paris, she knew nothing about fashion and the numerous brands that she now represents.

In 2011, she starred in a Michael Bay directed commercial for Victoria’s Secret Gorgeous bra line. It was her first solo campaign. 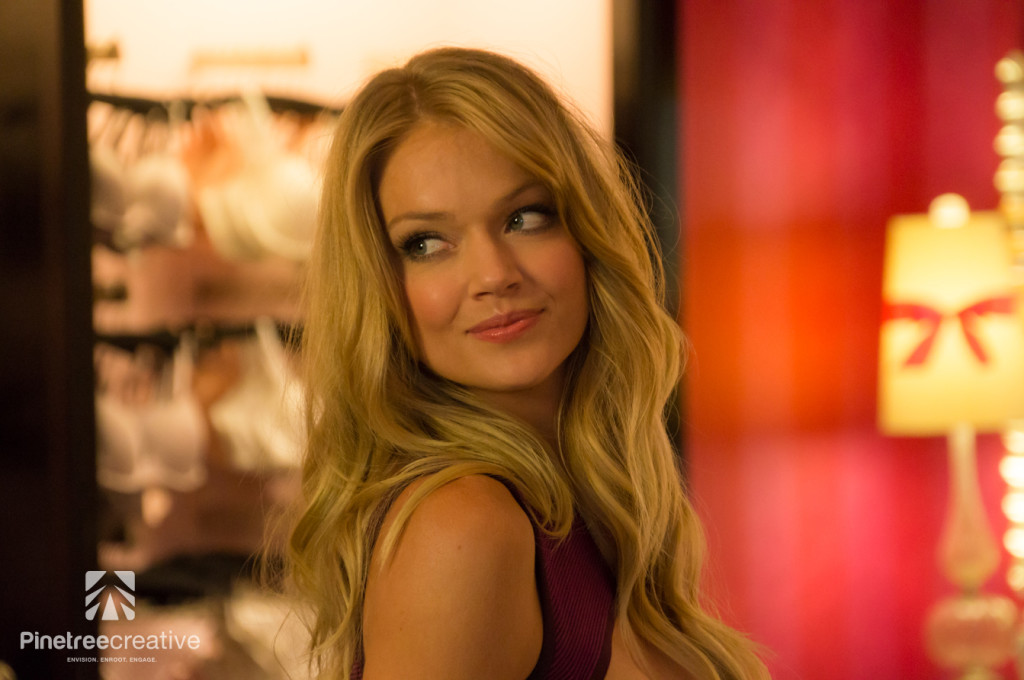 What was your most memorable time in front of a camera?

The most memorable time for me in front of the camera was my very first Victoria secret fashion show. It was in Los Angeles, so I was home in California, it was just a surreal, so exciting, like the experience of walking on the runway for the first time.

Do you see yourself as a role model for others?

I think it would be amazing to think of myself as a role model for young girls out there, I always keep that in mind out there when I’m in the public eye. and I relate so well to girls, so if I’m a role model to one of them it would be so amazing.

What are your thoughts on the new Victoria’s Secret Vancouver store compared to others you’ve been to around the world?

This store is one of the best Victoria Secret stores I have ever seen. It’s the second largest in the world, so beautiful, it’s classic Victoria Secret design, very glamorous and sexy, so you guys are very lucky here in Vancouver.

What are the things you enjoy doing in your spare time?

My hobbies are… I like making jewellery, and I also do lots of Yoga, and I have a little Cockapoo named Carley, who I love, just being with her when I’m in New York.

How has modeling with Victoria’s Secret changed your life?

Victoria Secret has changed my life in so many ways, I have the best job in the world. I get to travel, I get to work with amazing people, test out all this beautiful lingerie, so it’s really given me a voice as well, so I really love working for them, it’s amazing.

Surely, modeling comes with long hours and involves quit a bit of traveling. What is your favourite holiday destination during your down time?

My favourite holiday destination is….. Home.  I don’t get to go home very often cause I’m traveling so much, so it’s so nice to just go home to California, wear my sweats, just relax, be on the beach, yea, I love that.

What are your thoughts on Vancouver?

I love it here! This is actually my second time in the city. It’s such a gorgeous city, and the shopping and restaurant scene here is amazing. But it’s a real shame it’s raining today. 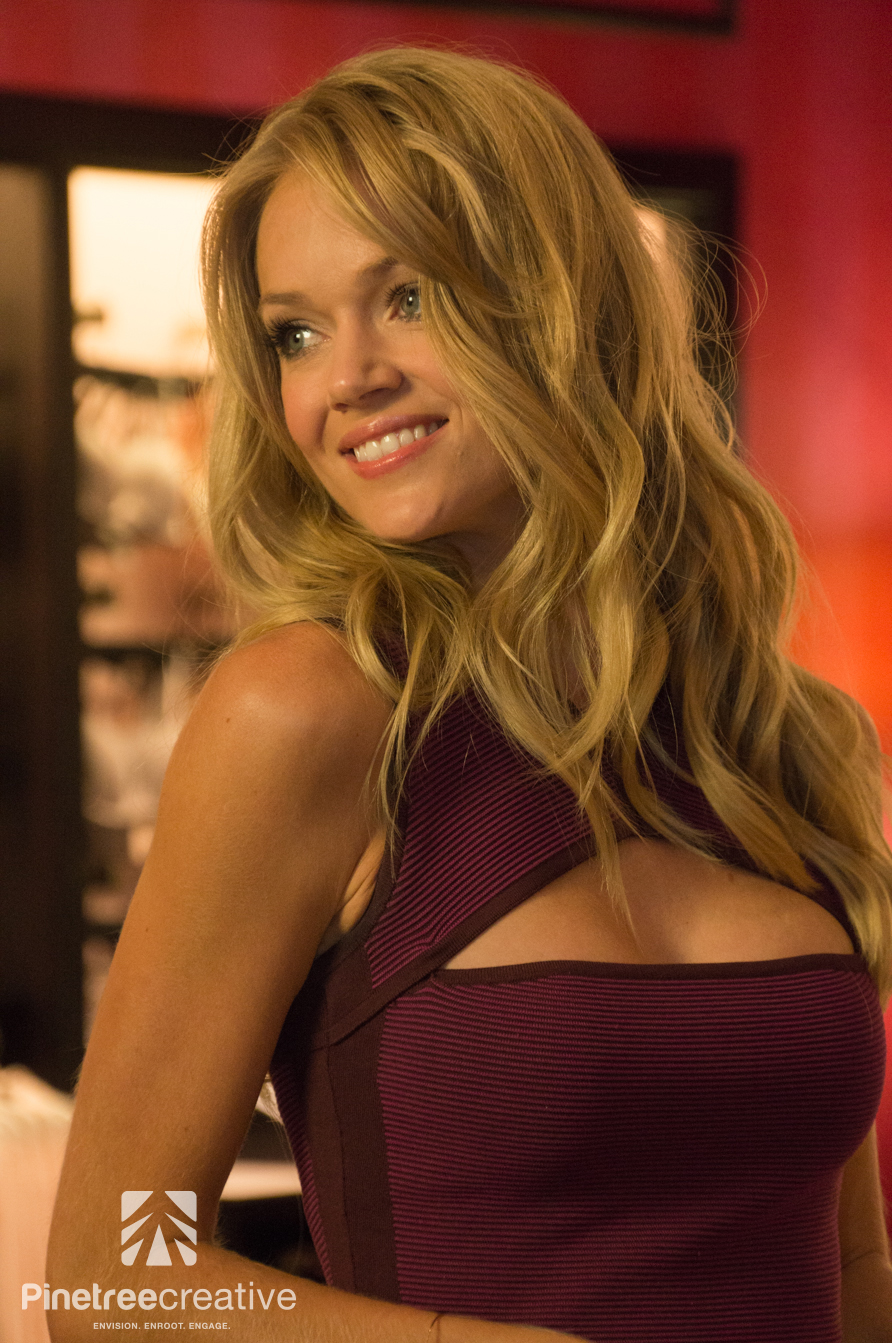 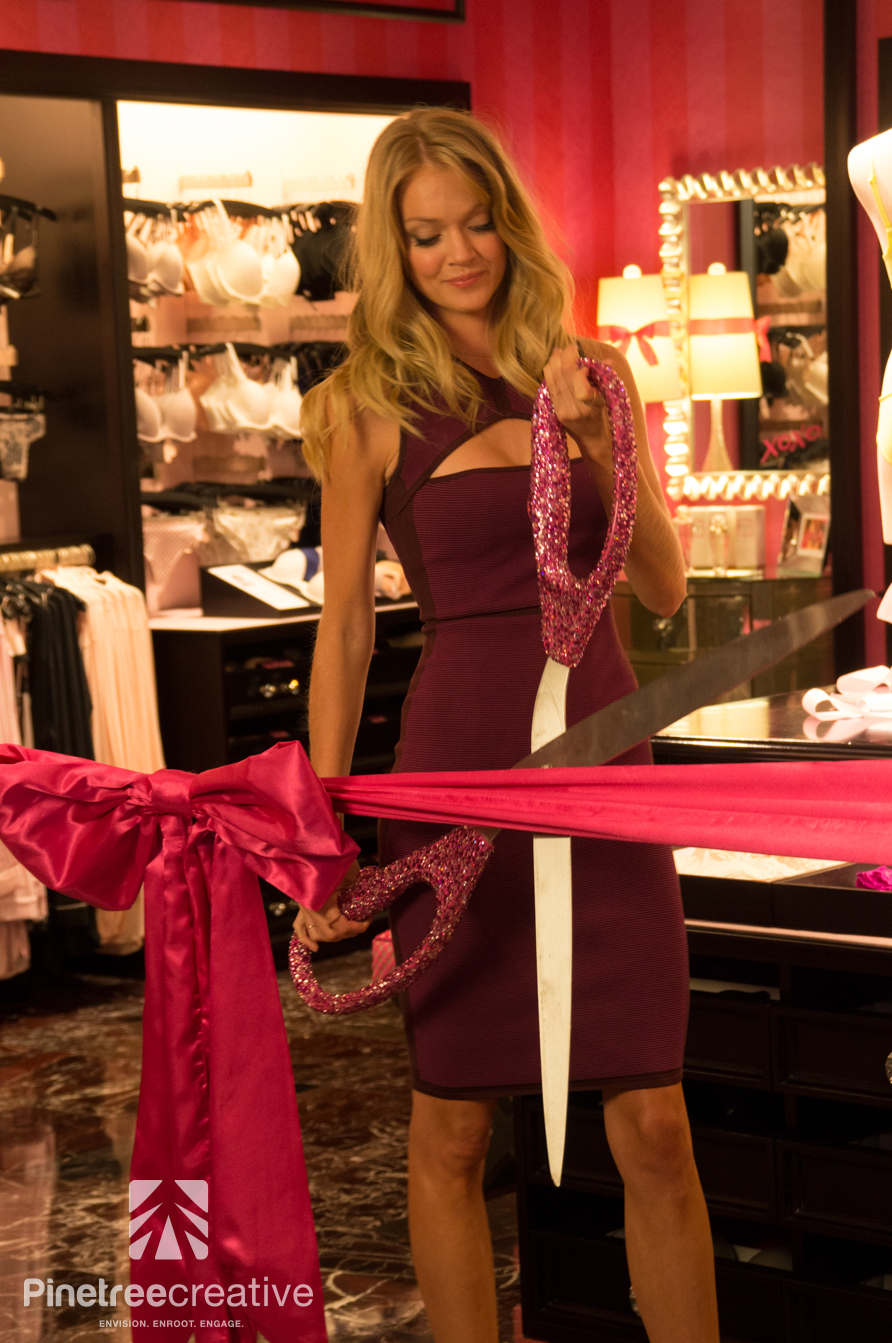 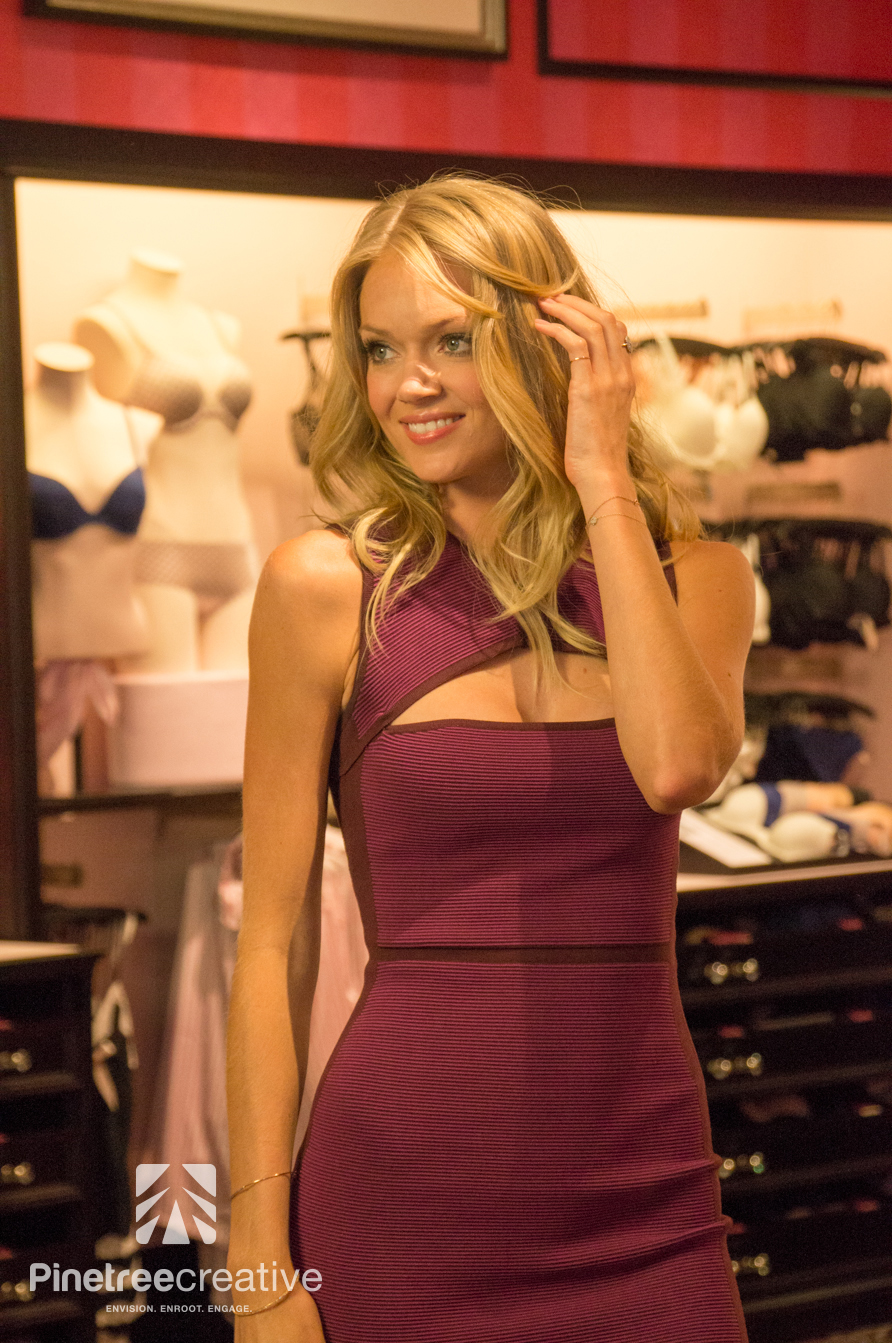 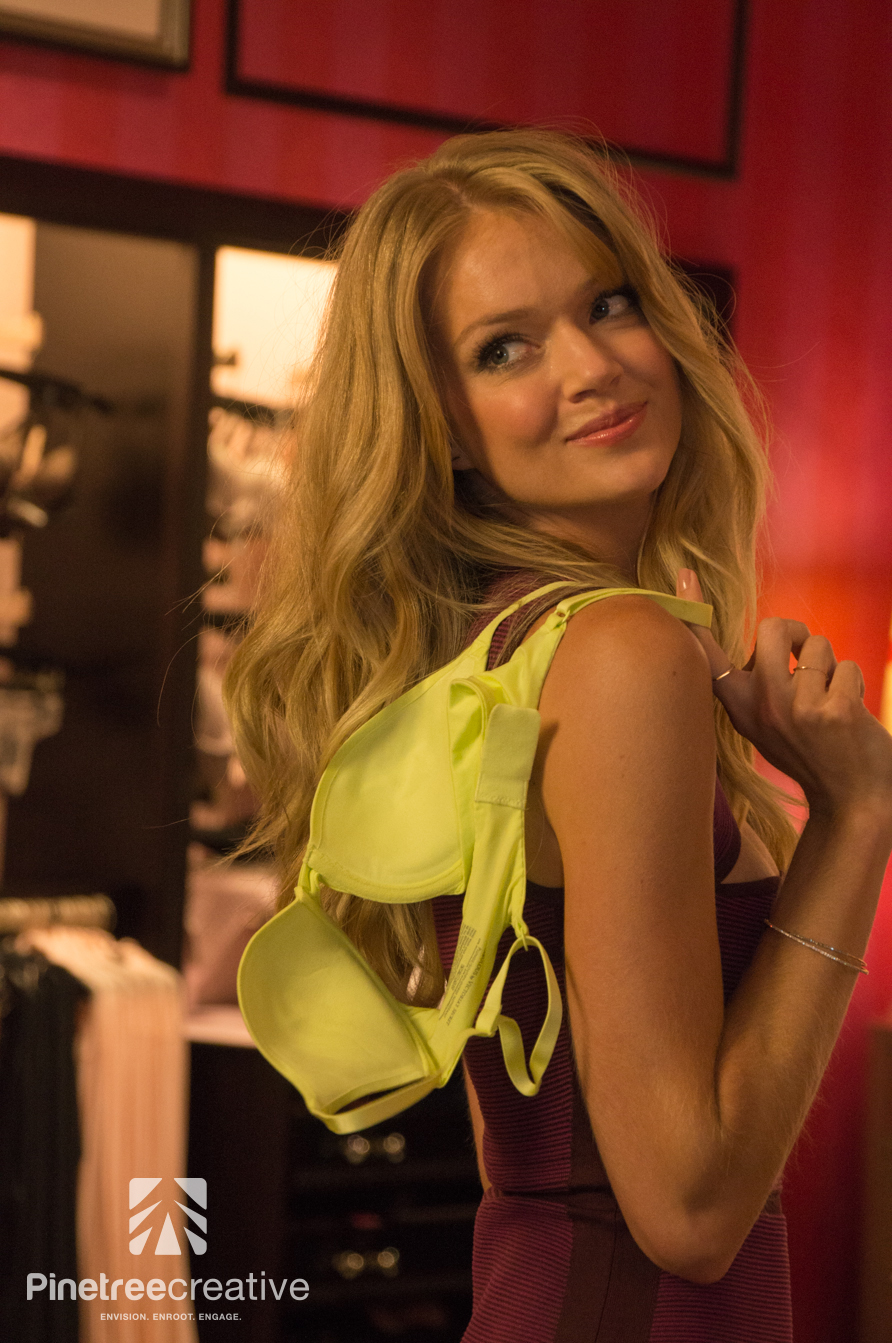 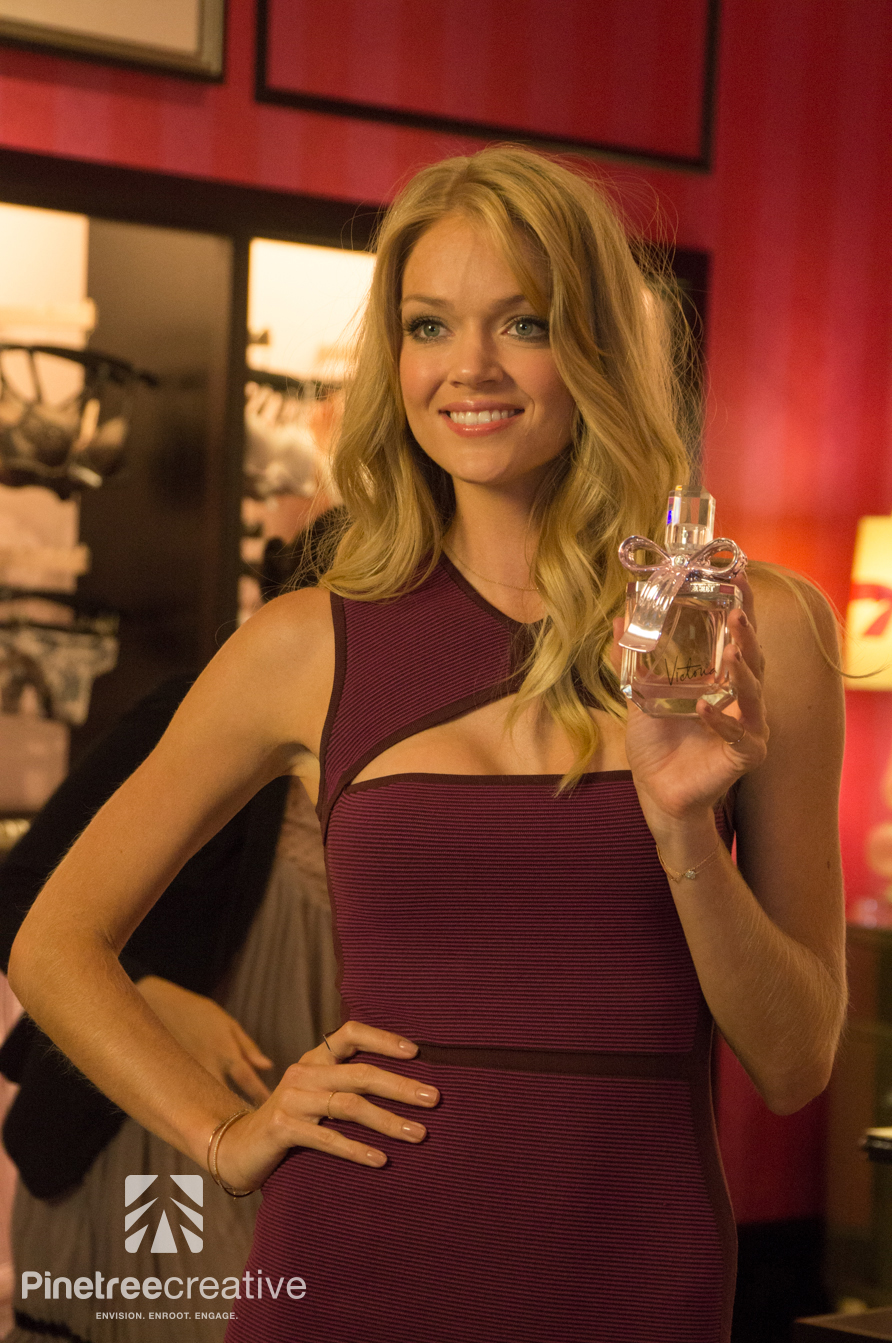 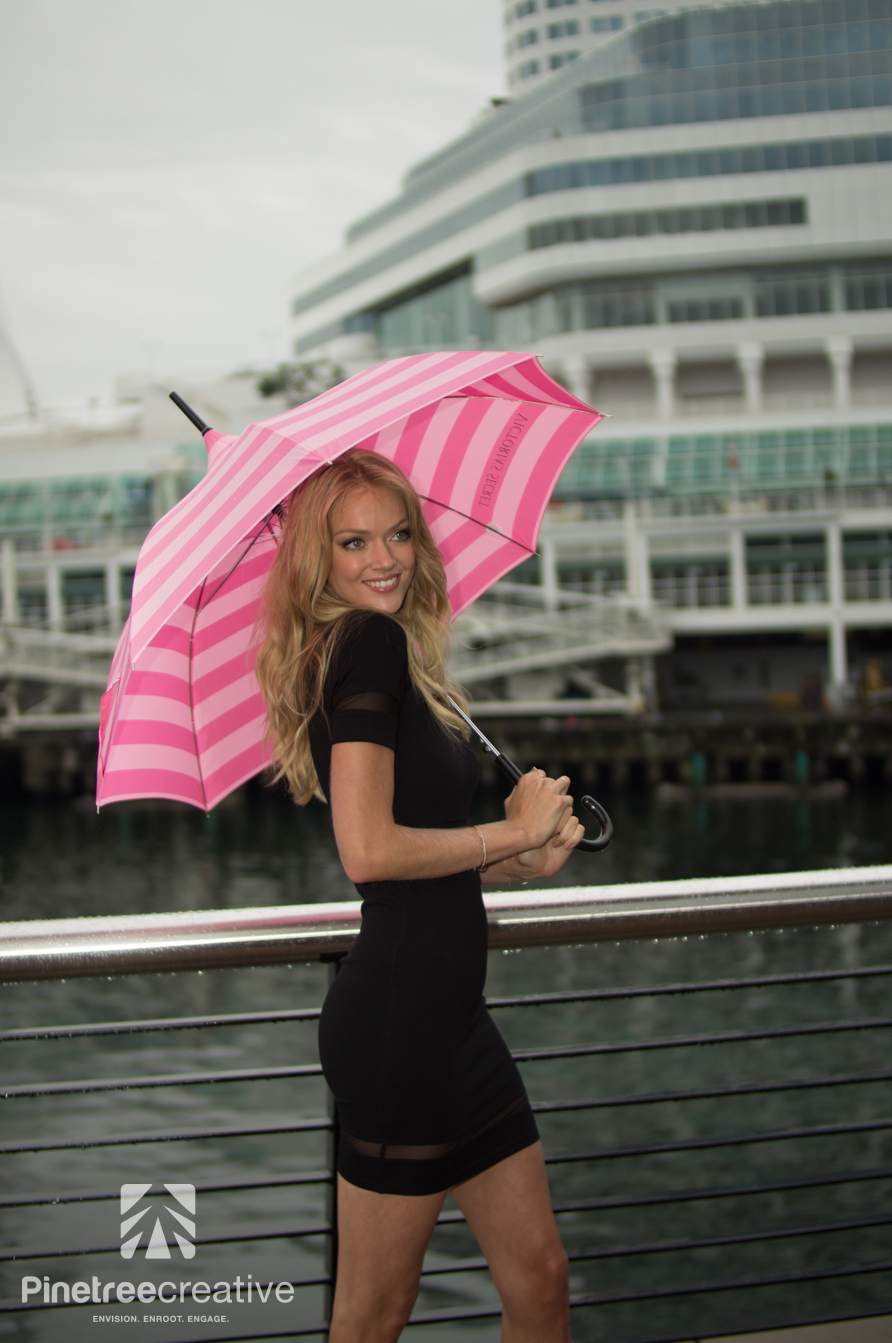 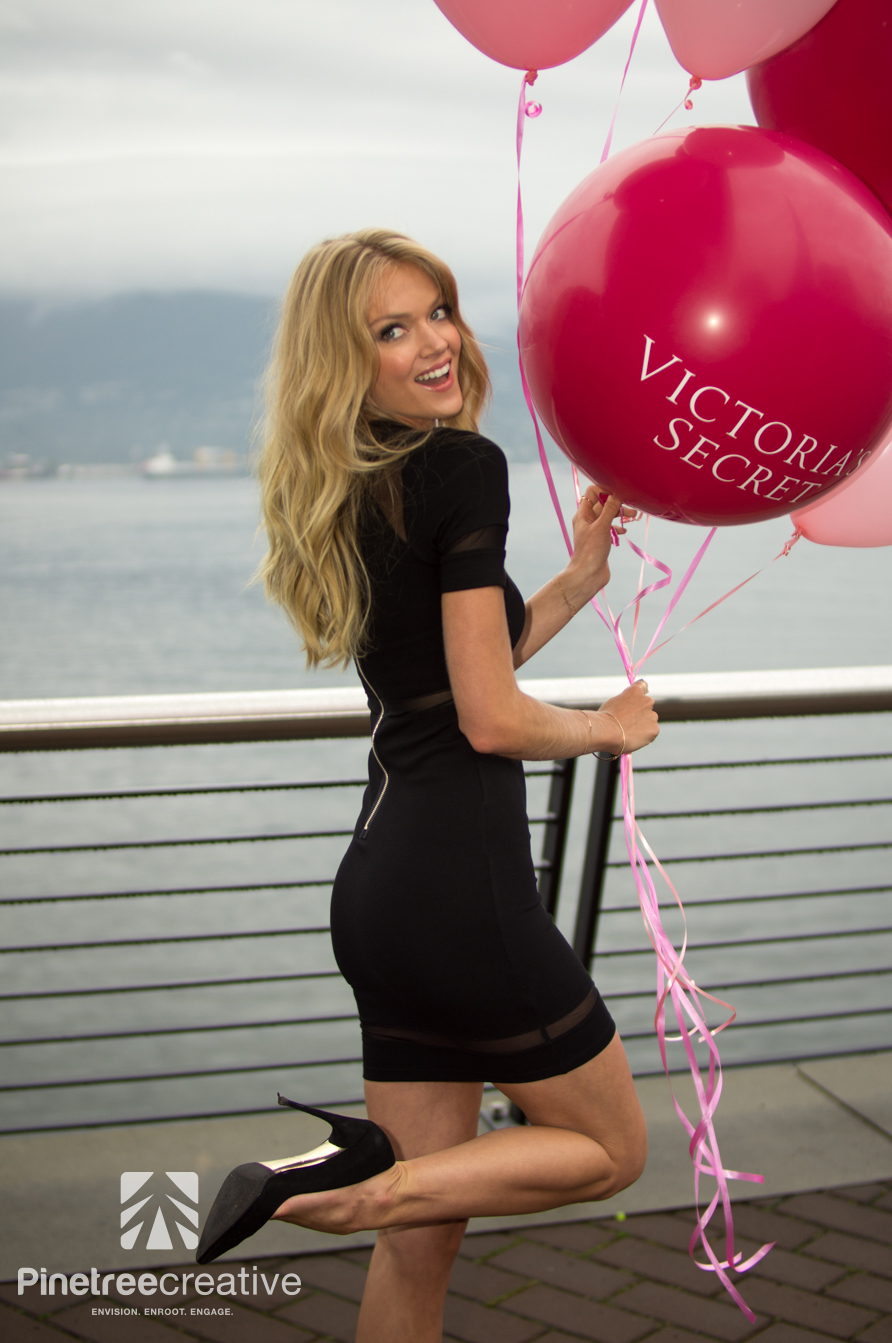 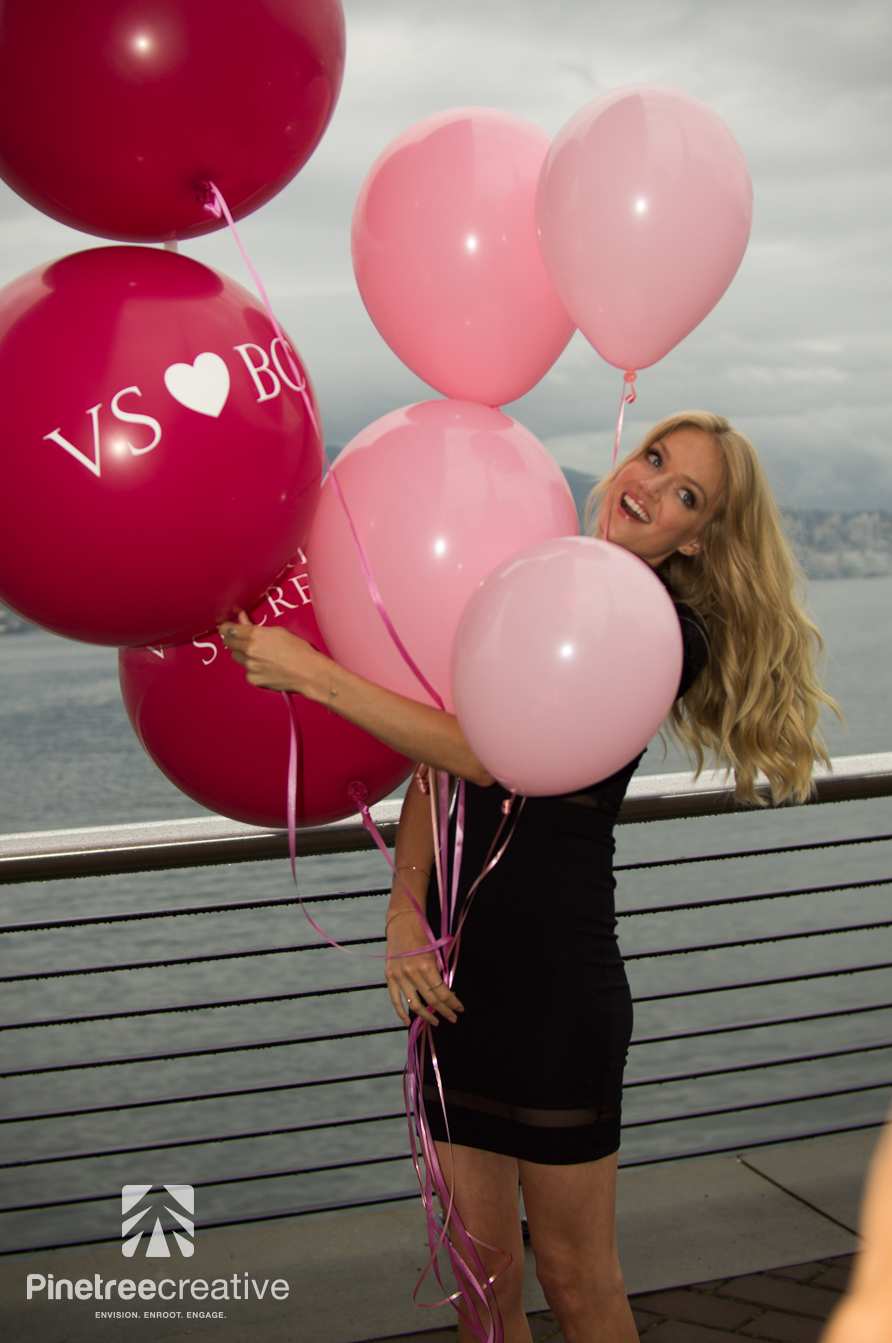