Stanley Park’s Bright Nights has witnessed their second theft of the season with $5,000 worth of Christmas lights stolen over the weekend.

The theft was discovered Monday morning when workers arrived at the site and noticed some bins had been moved. Upon further inspection, they found 15 empty bins sitting outside a normally locked gate. Those bins were supposed to hold roughly 15 strings of lights each.

Ray Boucher with the B.C. Professional Firefighters’ Burn Fund believes the thieves must have moved the bins outside, emptied them into a vehicle, and left. Even more disturbing, he senses they were the same people who targeted the Christmas-season attraction back in November. 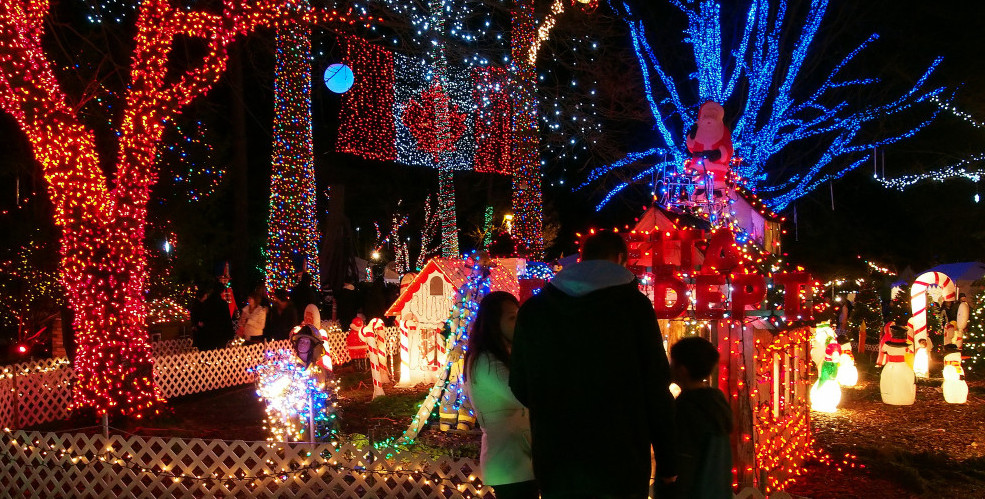 Several months ago, thieves made off with about $7,000 worth of cable and extension cords from Bright Nights, likely to sell for the copper inside.

“We’ve been doing this for 18 years and this is the first time we’ve ever had anything stolen,” Boucher told Vancity Buzz.

But even the ill-will of a couple thieves can’t make the lights go out at Bright Nights. Boucher says the community has stepped up in a big way with the Parks Board offering to fund $5,000 worth of new lights. Gerry O’Neil, owner of Stanley Park Horse-Drawn Tours, has also offered $5,000 and a Victoria brewing company has put of $2,500.

“It’s nice to see all the support. It’s not very nice to get ripped off, but to see the public support is heartwarming,” Boucher added.