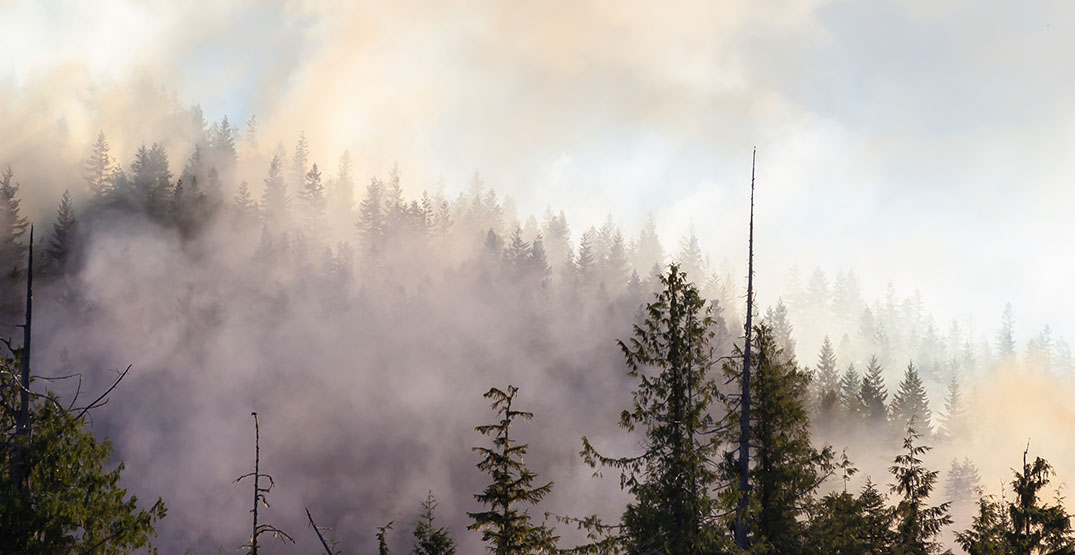 A lightning storm that passed through BC’s Interior ignited at least 15 new wildfires, the BC Wildfire Service tweeted Saturday.

The fires are in the region surrounding Kamloops, according to that area’s fire centre. The storm cell passed through Friday evening, and the service said more fires may become apparent as the temperature rises Saturday afternoon.

The BC Wildfire Service is keeping a close eye on the new fires. Luckily, it says that none are “of note” so far.

“Holdover fires from lightning may continue to arise throughout the heat of the day as we continue to experience hot and dry conditions,” it said.

(1/2) An update from the Kamloops Fire Centre:
A storm cell passed through the fire centre late yesterday evening, which has ignited multiple wildfires in the region. So far, the BC Wildfire Service has confirmed 15 new wildfires. pic.twitter.com/E4k4xNfIbO