Dead mice, snarky beavers and bugs galore – to many this sounds like a nightmare, but to Colin and Justin, it’s a potential paradise in the Canadian wilderness.

It’s been a year since the duo aired Season One of ‘Colin and Justin’s Cabin Pressure,’ on the Cottage Life television network. Viewers were entertained by their foray into the backcountry, complete with antics, rants, screams and laughs all in an effort to build a beautiful luxury getaway. They succeeded, and consider the whole thing a “rewarding experience” that made them into “more relaxed people.”

So, they figured they could risk it all and get lucky twice. The odds were stacked against them from the beginning – after exploring over 40 cottages, they bought a decrepit cabin, fully equipped with major rot and animal infestation. Clearly the previous owners decided to leave it to beaver and it wasn’t good. 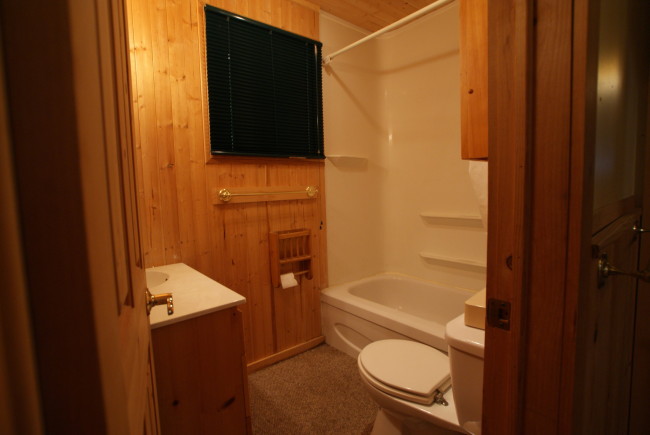 “It was the most run down piece of crap on the lake,” says Justin. “It had been empty for a year, and Mother Nature’s fingers had worked their way through it – it had become open to the elements in many areas, there were dead raccoons, dead pigeons, anything that flew, walk or crawled was dead somewhere in there, it was awful.”

The 800-foot lakefront behemoth had good bones but needed an overall gutting and revival. They put on their gloves and got to work saving the sad slanty shanty, turning it from a ‘pig in lipstick’ to a beauty queen striking a pose right on Drag Lake – how fitting.

Before they could do anything they had to raise the house from the ground by 20 feet. They added a new roof, an entire basement, a new kitchen, two new bathrooms and two new bedrooms, four bunk beds and a whole new elevation to accommodate a sunroom. 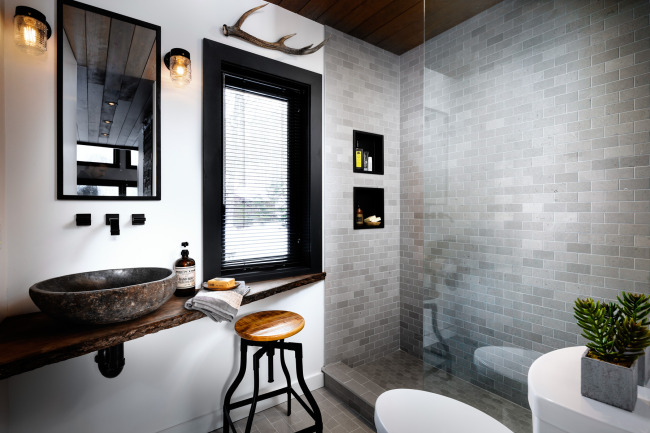 The exterior is the epitome of Scandinavian minimalism: graphite grey siding and jet-black roof. Inside, the ‘luxe lodge’ got a serious facelift, going from Thriller to pass-the-chiller, and what a better place than the cottage to enjoy an Old Fashioned cocktail while watching the sunset? They transformed a place that stink, stank, stunk to a beautiful abode to drink, drank, drunk, in style. 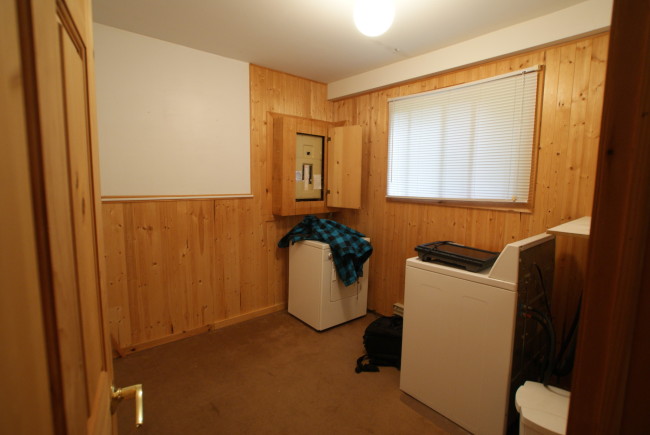 But that epic transformation was comparable to a near-death experience for the duo, who describe a “bizarre corner in the bedroom that smelled of death” among their many discoveries. They tore out the wall to discover a tomb of dead mice that had fallen down a crevasse, one on top of the other, to create a wall of insolation made of carcass in various stages of decomposition.

“This wasn’t just a renovation, it felt like an exorcism,” says Colin.

“It was probably one of the most emotionally taxing things we have ever done,” says Justin. “I hope the fun of it all comes across in Season 2, but my God, it was a really hard job.”

“There were times when I just wanted to walk away,” says Colin. “We kept a couple of walls and a floor section, but overall we probably lost about 95% of the original cabin.”

They did what they could with the usable material, turning an old nearly-sunken dock into a headboard in one of guest bedrooms, for instance. 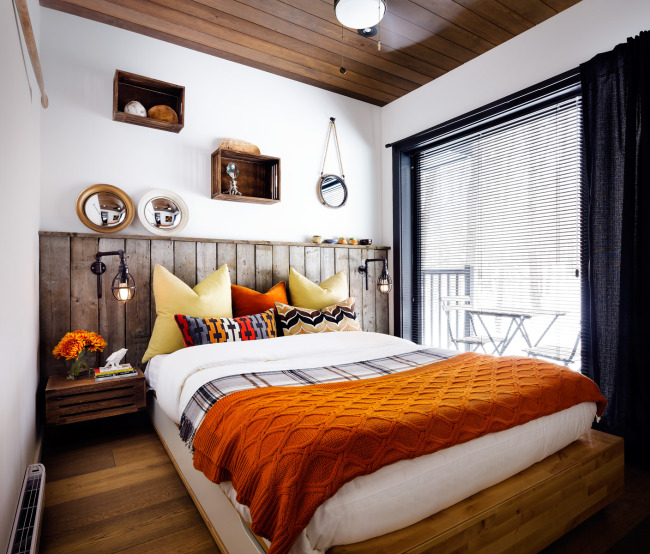 “Cabin living is what you want it to be; benign escape and total privacy, and for us, we live a pretty hectic life, so it’s nice to shift gears and reconnect as a couple,” says Justin.
“It’s like a little emotional island or a little Canadian secret, that being connected to the forest and to nature and to the seasons have huge effects on your psyche and makes you more rounded,” says Colin.

Get to know Colin and Justin

Who’s most likely to get eaten by a bear?

“Justin! Because he is such a social media addict that he would go up and say, ‘oh I have to Instagram this.”

Who’s most likely to unknowingly invite an axe murderer over for dinner?

“Colin, he’s much more social than I am, I guard everything – we have a lot of really good friends but it took awhile for them to become really good friends, he’s more trusting,” says Justin.
“I think a serial killer is just a friend we haven’t made yet!” says Colin.

Who’s most likely to go skinny-dipping first in the lake?

Who’s most likely to befriend a beaver?

“Neither, we would need a diagram to even outline what to do if we met a beaver,” says Justin.
“We actually have a beaver damn on our lake,” says Colin. “We call him Justin Beaver.”

Who’s most likely to get a little too drunk and wander off into the woods?

See all the Season 2 action Sunday’s at 9 p.m. on Cottage Life. 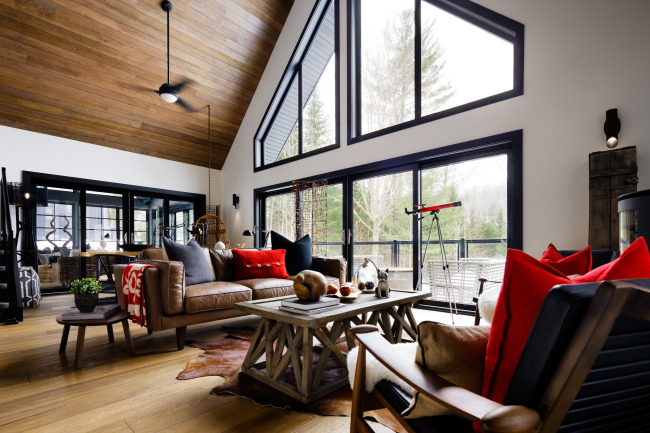