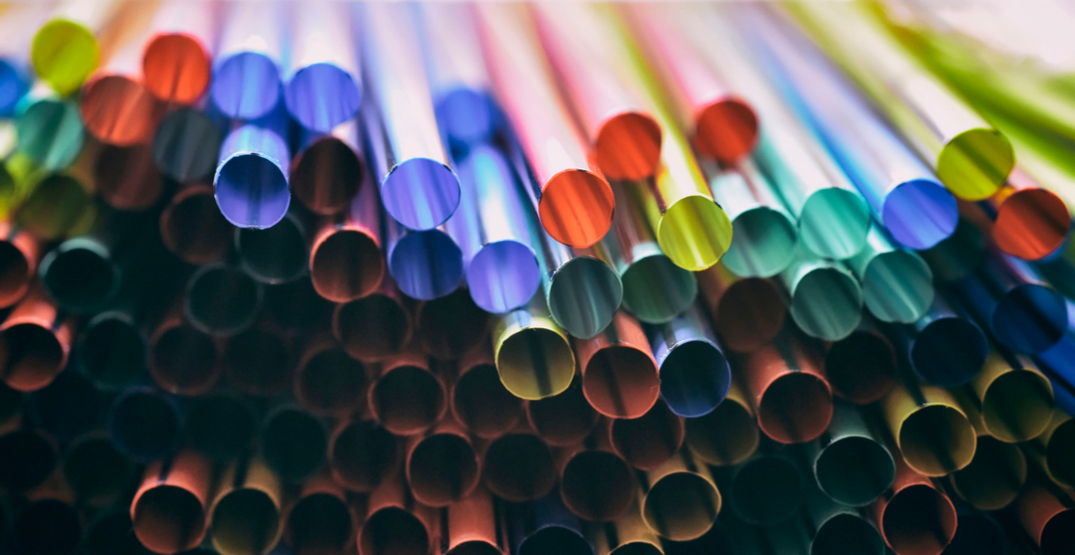 Justin Trudeau made an announcement this morning that his government intends to ban single-use plastics by the year 2021.

The announcement, which was made in Mont-Saint-Hilaire, Quebec on Monday morning, comes amid concerns regarding plastic polluting oceans around the world.

According to the federal government, an estimated 150 million tonnes of discarded plastics are dumped into oceans around the world every year. One million birds and over 100,000 sea mammals are injured as a result of mistaking plastic for food, worldwide.

By improving how Canadians manage plastic waste, we can reduce 1.8 million tonnes of carbon pollution, according to the press release, as well as “generate billions of dollars in revenue, and create approximately 42,000 jobs.”

“With the longest coastline in the world and one-quarter of the world’s freshwater, Canada has a unique responsibility – and opportunity – to lead in reducing plastic pollution,” reads the statement. “From launching the Ocean Plastics Charter at the 2018 G7 Summit to investing in new Canadian technologies that turn plastic waste into valuable resources, we are doing just that. Together, we can make our economy stronger and take an important step toward protecting wildlife and the places Canadians love.”

Plastic bags, utensils, and take-out containers make up more than a third of the country’s plastic waste. Less than 10% of plastics are recycled in Canada every year and Canadians will throw away an estimated $11 billion worth of plastic materials each year by 2030.

Canadians are throwing away over three million tonnes of plastic waste, annually, representing up to $8 billion of lost value, resources, and energy.

“Canadians know first-hand the impacts of plastic pollution, and are tired of seeing their beaches, parks, streets, and shorelines littered with plastic waste,” says Prime Minister Justin Trudeau. “We have a responsibility to work with our partners to reduce plastic pollution, protect the environment, and create jobs and grow our economy. We owe it to our kids to keep the environment clean and safe for generations to come.”