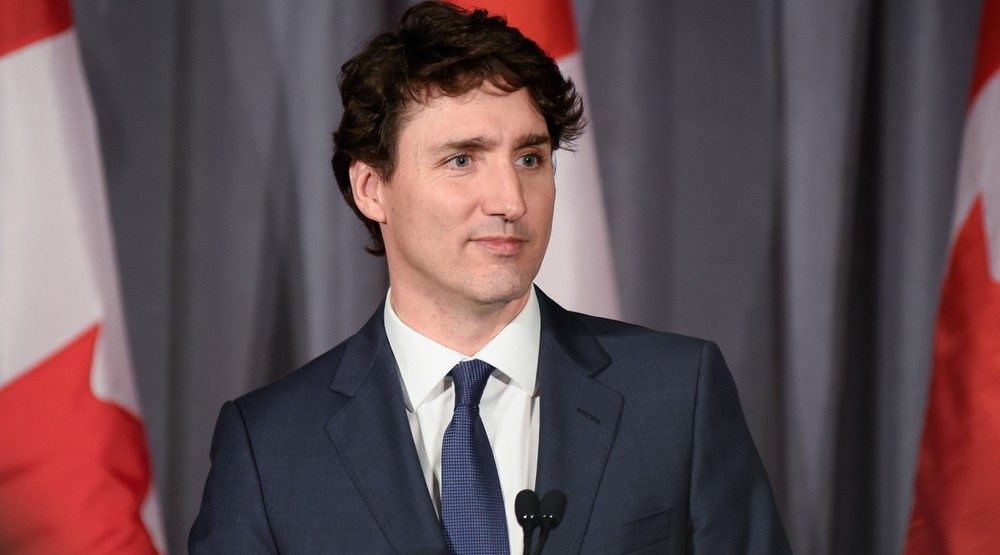 Liberal Leader Justin Trudeau is promising a national pharmacare program, but isn’t saying how much it would cost to be fully implemented or when that would happen.

The Liberals say they would implement a national formulary and establish the Canada Drug Agency to make purchasing of medication more efficient.

The pledge follows a similar commitment from the NDP, who are proposing to spend $10 billion a year to ensure that all necessary medication and medical devices are free at the point of care starting in 2020.

Both the Liberal and NDP promises are contingent on negotiations with the provinces, which are directly in charge of delivering health care to Canadians.

Trudeau is promising that a re-elected Liberal government would invest $6 billion over the next four years to kickstart negotiations with the provinces aimed at improving a range of health-care services for Canadians.

Those negotiations include discussions on national pharmacare, working toward ensuring everyone has access to a family doctor or primary-care team as well as improving access to mental-health services, home care, and palliative care.