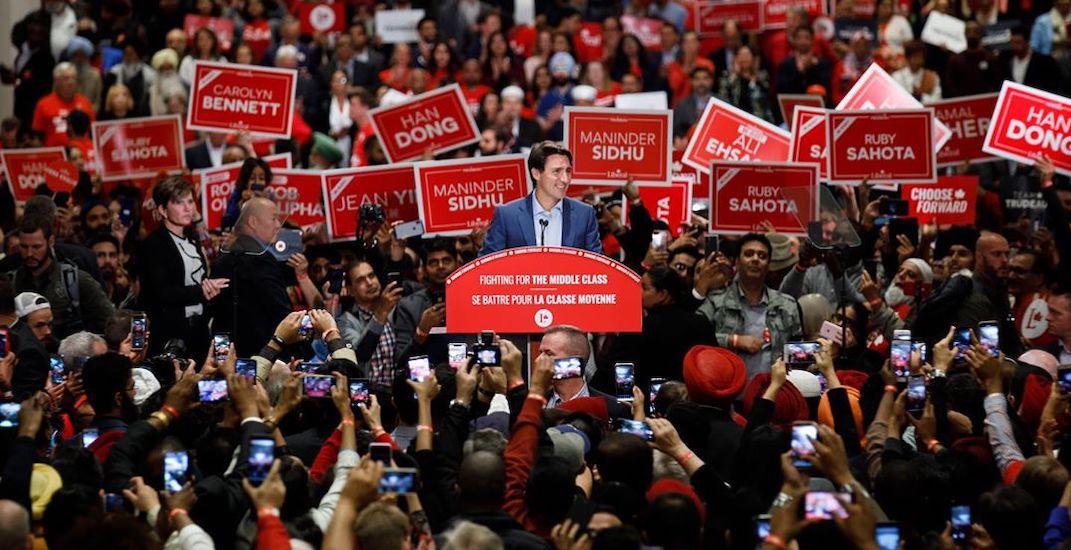 Polls have closed across Atlantic Canada, where an electoral landscape once awash in Liberal red is expected to change as results from the federal vote begin rolling in.

Four years ago, voters across the region handed Justin Trudeau’s Liberals all 32 of the region’s seats, which meant that as of Monday the party had nowhere to go but down in the four easternmost provinces.

Even though the Liberals have maintained a lead in the polls in the region since June, Andrew Scheer’s Conservatives were counting on taking back traditionally Tory ridings.

And the recent surge in voter support for Jagmeet Singh’s NDP, a trend seen across the country, was expected to make for tight races in a handful of ridings.

In Nova Scotia, the Liberals were facing challenges in five ridings where popular incumbents stepped down before the campaign began, among them Scott Brison and Bill Casey, originally elected as Tories.

In New Brunswick, the Conservatives were banking on a return to traditional voting patterns, particularly in southern districts where the English-speaking majority has typically voted Conservative.

In Newfoundland and Labrador, the NDP is hoping for gains in the St. John’s area, and in Prince Edward Island, the Conservatives are hoping the western riding of Egmont will once again turn Tory blue.