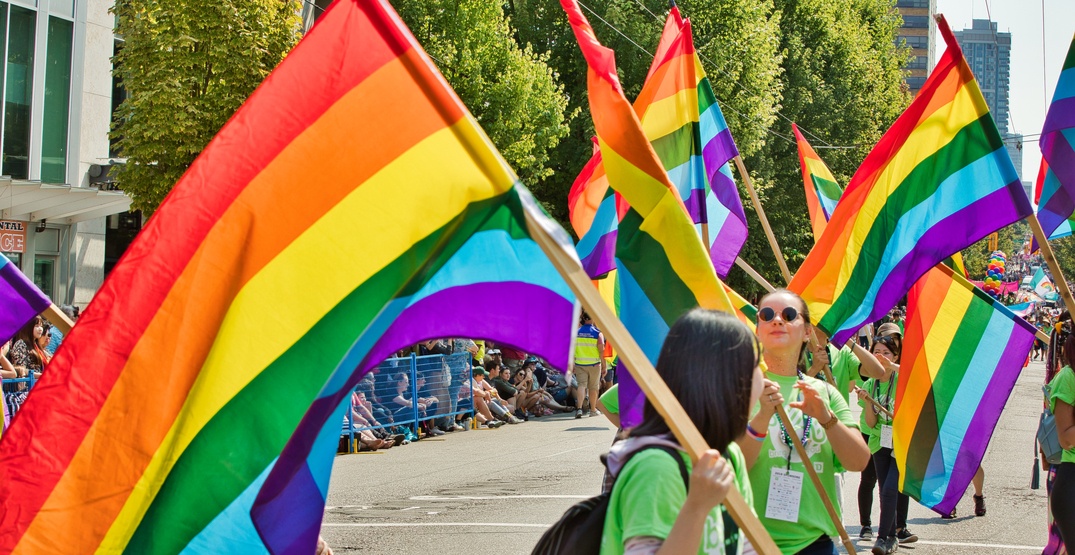 The first time Tamara went to a gay bar and saw a live drag show, she cried tears of joy and relief.

As a young lesbian from Damascus, Syria, she spent much of her life living with uncertainty, fearing persecution and fearing for her life. Now, at 28, here she was, in downtown Vancouver, British Columbia, amid a crowd of new friends openly celebrating their sexual orientation, gender identity and gender expression.

“It was mind-blowing,” she says of the experience.

Just days earlier, on April 24, 2018, the plane carrying Tamara to her new life in Canada touched down in Vancouver. For more than two years, she and another Syrian woman had been forced to live closeted lives in Dubai, UAE, as they sought refuge in a country supportive of LGBTQ+ rights.

Their call for help was answered by a small group of strangers thousands of kilometres away in Vancouver. The group had earlier come together in a “Circle of Hope” to privately sponsor the resettlement of international LGBTQ+ refugees just like Tamara.

Working under the mentorship of Rainbow Refugee, a local refugee support group, and following federal government guidelines, circle members took on the responsibility of raising the money necessary to fully cover the housing and other costs for both women for one year following their arrival in Canada.

Among the volunteers was Christopher Koene, a TELUS team member who was inspired to join the circle after learning of the unique dangers faced by LGBTQ+ refugees worldwide. Many countries, including Syria, consider homosexuality a serious crime punishable by jail or, in extreme cases, death. 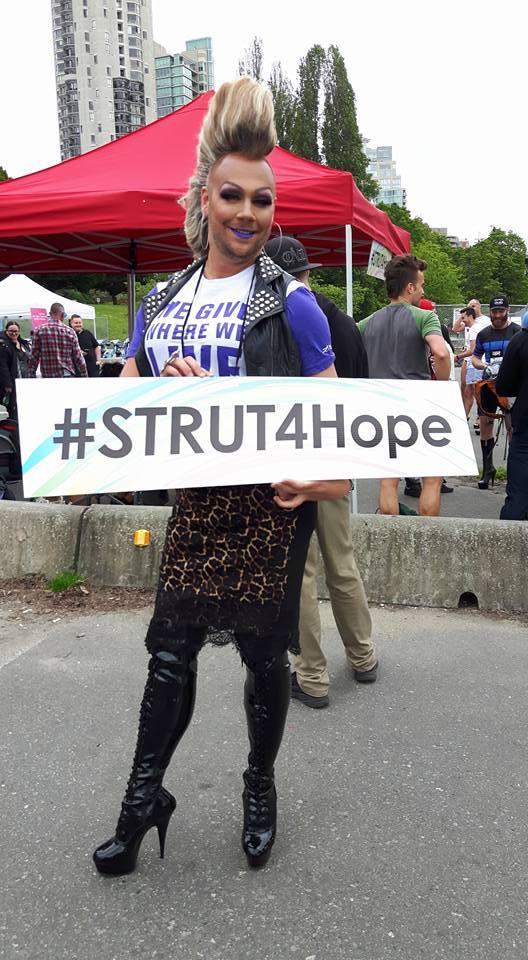 It’s also not uncommon for refugees to remain closeted in countries to which they flee because that country is itself not a safe place to be gay, and refugees risk being sent back home if they are outed.

“There are only so many places in the world like Canada that are really great places to call home when you are LGBTQ+,” says Koene.

Bringing Tamara and the second Syrian woman to Canada took a serious commitment of more than two years and well over 200 hours of volunteer hours from Koene and each of the circle members, including Donna, Jude, Michael and David.

Much of that effort focused on raising the $30,000 needed to support both women for a year without government subsidy. To raise the money, circle members applied for grants, put on charitable events and drove donations through friends, workplaces and online networks.

“It sounds overwhelming. How do you raise so much money?” says Koene. “But if you take a step and then another step and another step… after two and a half years, it was like, ‘Oh, my gosh. We did it.’”

“For me, it’s an opportunity to not just sit in Canada and write Facebook posts about how the world should be different. I can actually take action to make it a better place, and that feels really, really good,” he says.

“If you create an environment that fosters caring for and supporting others in our communities, people are going to want to do so,” says Koene.

A year after her arrival, Tamara has found her footing — and her home.  An architect by training, she works full-time as a visual communications designer and has her sights set on becoming a licensed tattoo artist. She has a place to live, good friends and a girlfriend —with whom she is able to hold hands while walking down the city streets, a simple act of love she cherishes. 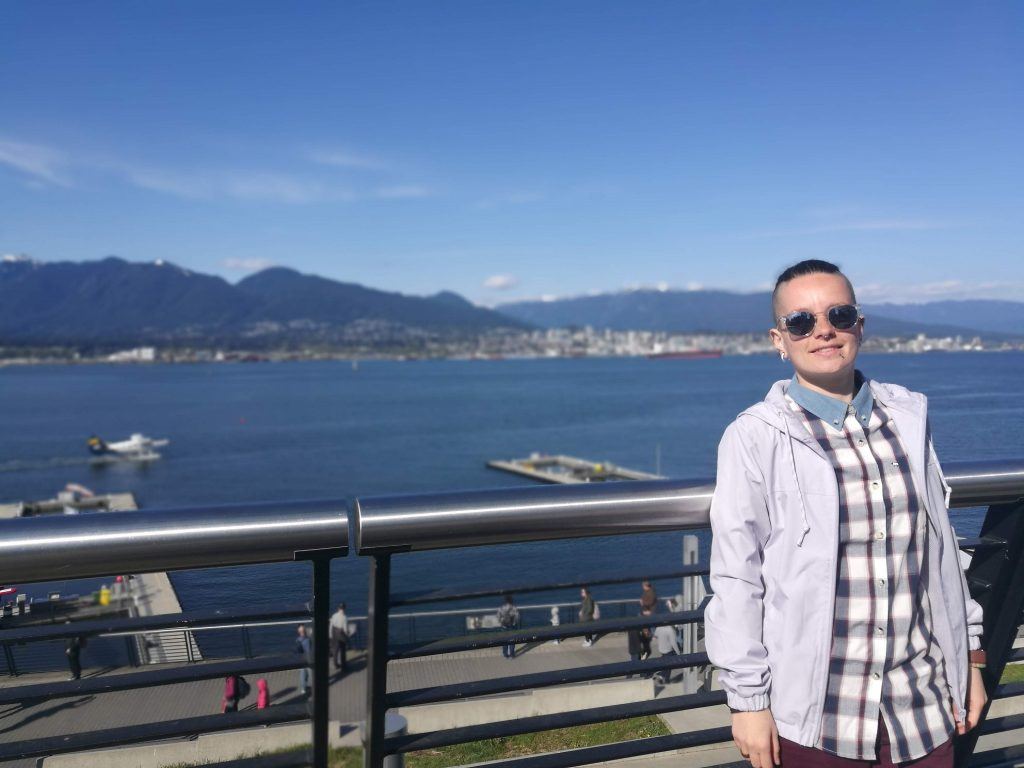 “I get to be my 100 per cent self, and yet I still find myself exploring new things about me that I didn’t know were there. Some of that is as simple as walking in the gayest part of town, expressing my gender identity in a way that feels most comfortable, and feeling 100 per cent safe,” she says.

Koene and the sponsorship circle whose volunteer efforts brought her to Canada have moved past sponsors to become friends. And Tamara is beyond thankful to each one of them.

“It takes a lot of good will for people to take such a step and help out a stranger and making that stranger’s life better,” she says. “They have changed my whole world.”