Coming up this weekend is the first ever Levitation Vancouver music festival presented by Austin Psych Fest and Timbre Concerts. All Access Passes are now sold out. Malkin Bowl Weekend Passes and Single Day Passes are still available.

The festival launch party kicks off Friday night at the Rickshaw Theatre with A Place To Bury Strangers, The Warlocks and Drenge. Psychedelic visuals/projections will be provided by The Mustachio Light Show from Austin, Texas.

The gates at Malkin Bowl open Saturday morning at 11:30 a.m. and the extended grounds in Stanley Park will be transformed into a living, breathing, international music festival.

Highlights from the lineup include a headlining performance by local legends Black Mountain who are celebrating the 10th anniversary of their debut album. They are joined by friends and contemporaries including The Black Angels, Witch, Beach Fossils, King Tuff and many more. 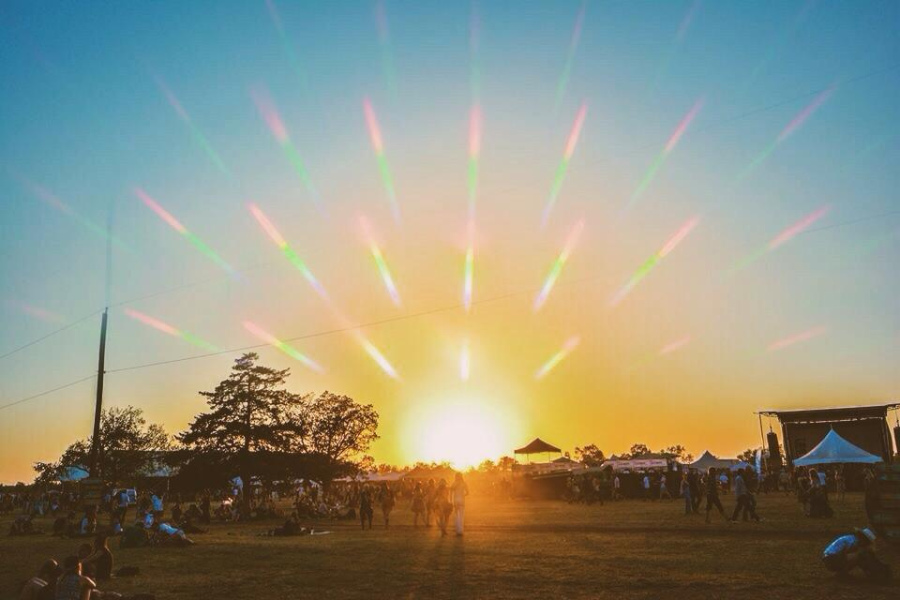 Biking is encouraged. The Standard Bike is offering festival goers complimentary bike valet service in Stanley Park; where it’s a quick pedal along some of the city’s most incredible bike paths to end up at one of the many night showcases along Main Street. Pass holders will also receive discounts at dozens of local businesses throughout the weekend including bike rentals from Yes Cycle.

Grab your passes on the Levitation Vancouver website before they completely sell out.