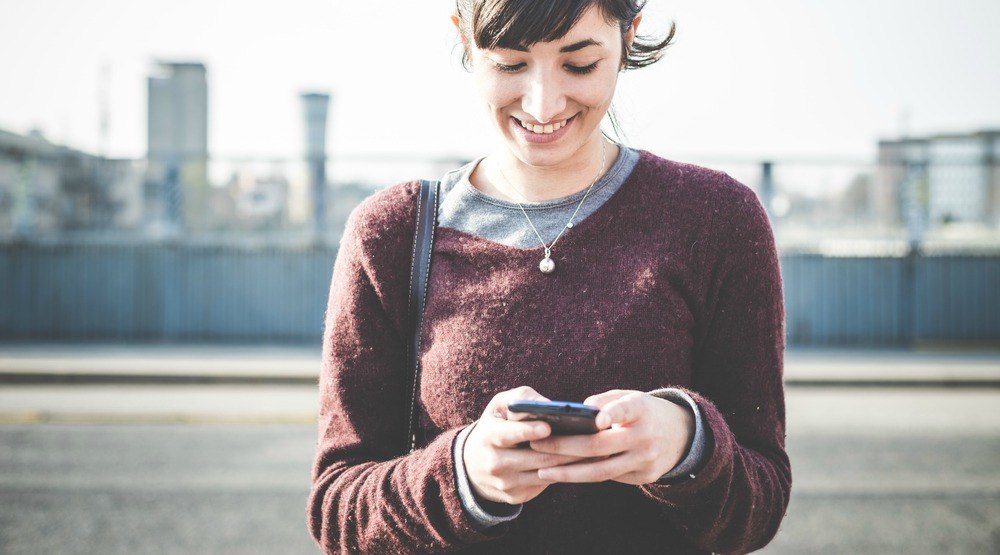 They say we’re addicted to our phones.

For hours every day we’re on them, taking photos, texting friends, playing games. They’re extensions of our bodies, a vital part of our everyday routine.

Switch out the touch-screened iPhone for a clunky Nokia, and you could find the same habits in the early days of cellphone use. Sure, we didn’t get a primitive web browser and text messaging until 1999. And sure, we didn’t get the ability to take photos of our food until 2002.

But games were there from the beginning and are as important to the history of mobile phones as voice calls.

The game that started it all 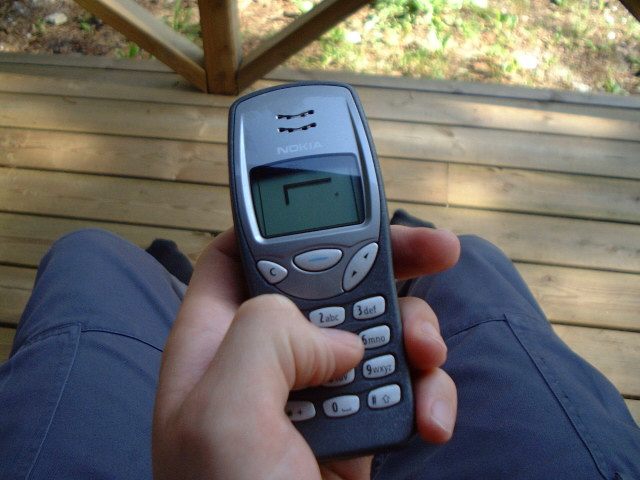 This may not have been the first mobile game, but it was definitely one of the most popular. Released on Nokia’s 6110 handset in 1997, the Snake game let players maneuver a snake to collect pixelated fruit pieces in levels of ever increasing difficulty. Because of the infrared link in the phone, Snake players were actually able to play against each other – a first at that time. 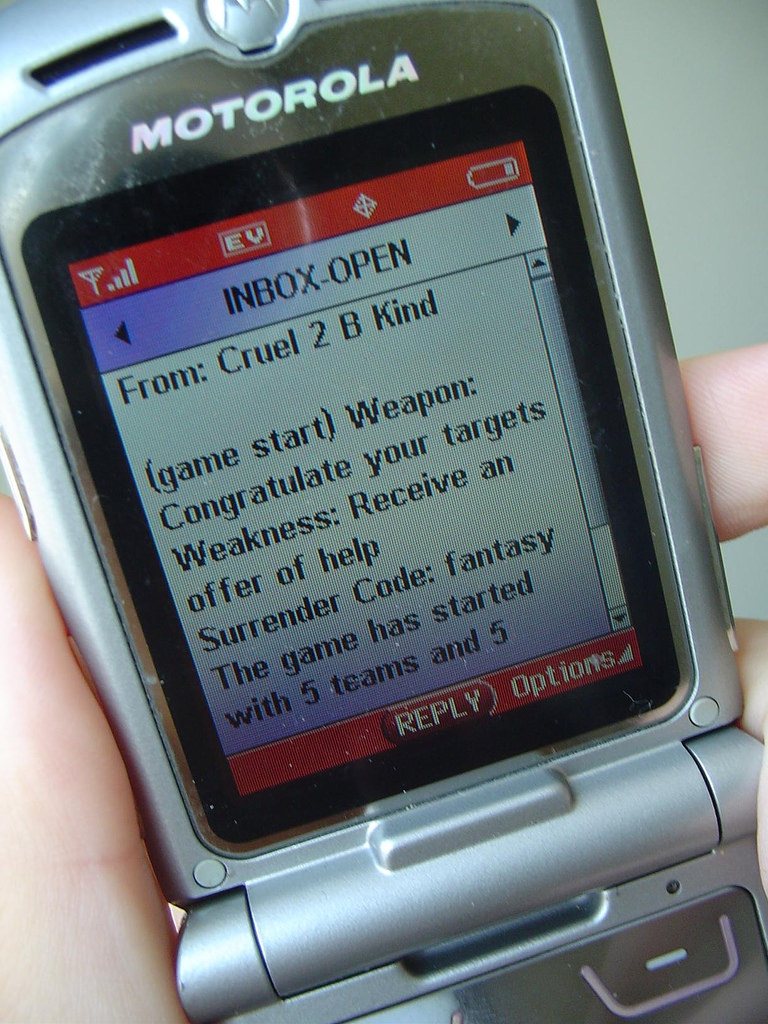 In 2003, mobile gaming made a shift from the pixelated directional games of old to a newer, sleeker version. Most mass market cellphones adopted colour screens by 2003, adding some vibrancy to mobile games. The year also saw the release of the first 3D games, like the Japanese Ridge Racer by Namco.

The iPhone and the App Store 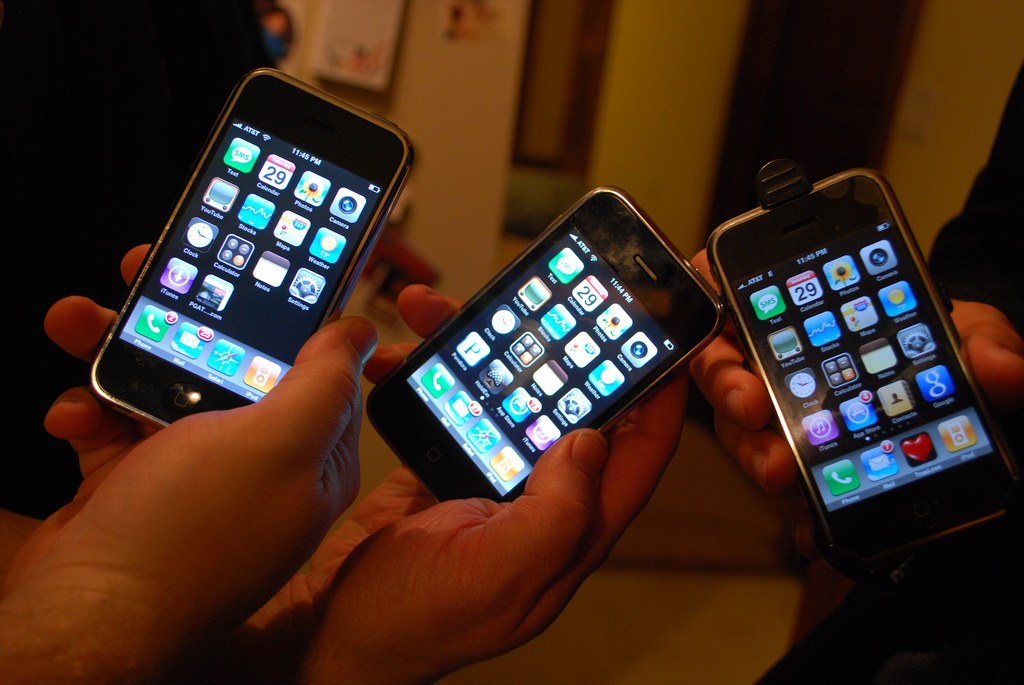 For all the advancements in mobile gaming during the 90s and early 2000s, there was nothing that changed the industry more than the release of the first iPhone in 2007. This iPhone had a touch screen that made games even more interactive – and in 2008, Apple released the App Store, giving people access to more games than ever before. 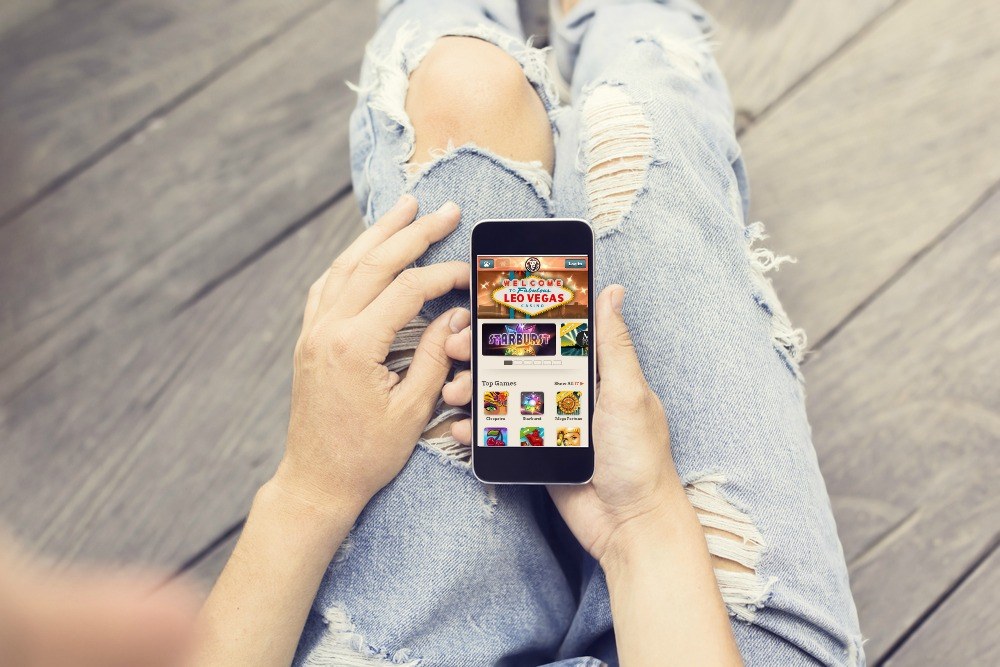 For most of mobile gaming’s history, the games were always separate from real life. If you played a racing game, you weren’t actually racing. But in 2012, LeoVegas emerged and changed that. The mobile gaming company created a number of casino games you could play on your phone. And unlike other games, you can actually make money playing them. They also offer live games, so you can play on your phone with other people in real time, and a number of games based on slots, roulette, and table games.

If you want to start playing any of LeoVegas’ many games, check out their website or download their Android app.