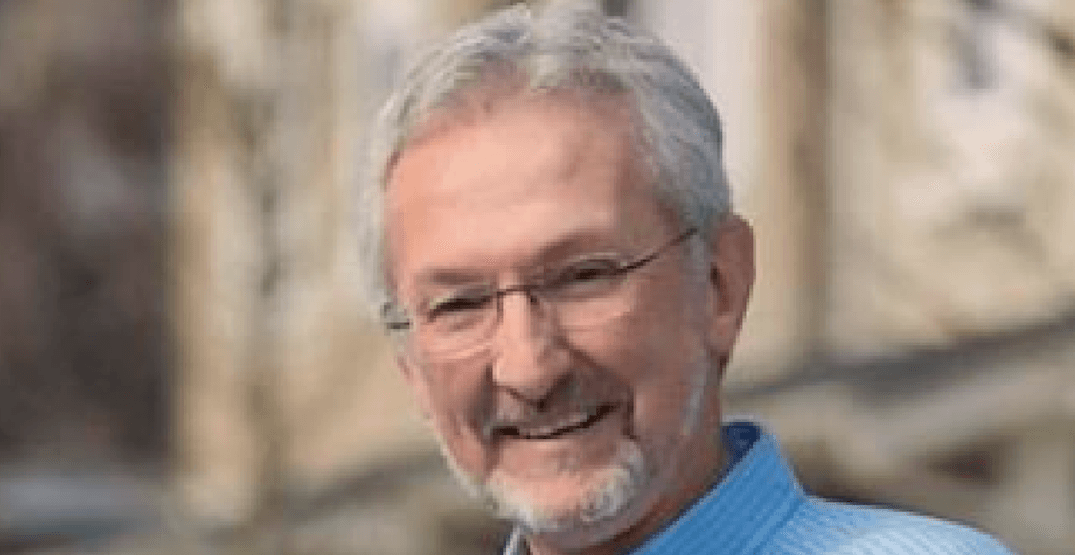 NDP MLA Leonard Krog announced he’s planning a shift from provincial to municipal politics, with a plan to run for mayor of his hometown Vancouver Island City of Nanaimo.

Krog made the announcement Wednesday evening inside a Nanaimo hotel conference room.

In fact, he said, it’s because “so many” people asked him to run for mayor, that he decided to do so.

Krog said the city has been “poorly managed” over the last three-and-a-half years” and that “we all deserve better.”

Opportunities that should have otherwise been available to everyone in the community, he continued “have been diminished by a reputation that is not deserved and not merited because of the actions of a few.”

Krog said his plan is to stay on as MLA, but will stop drawing a salary once his mayoral campaign begins.

Should he win the mayor’s chair, he will give up his MLA seat. If his municipal bid is unsuccessful, Krog said he plans to serve the rest of his term as MLA.

He brushed aside concerns that his municipal bid could have a negative impact on the BC NDP’s current ruling party status in the province.

“Knowing my history, if Nanaimo goes anything other than NDP in the next election it will be the third time in the last 55 years, and it’s not likely to happen,” he quipped.

In terms of a potential byelection timeline as a result of all this, Krog said he expects “the premier would call a byelection fairly quickly and get the seat filled.”

Asked if he would run on a slate, Krog said that is not his plan.