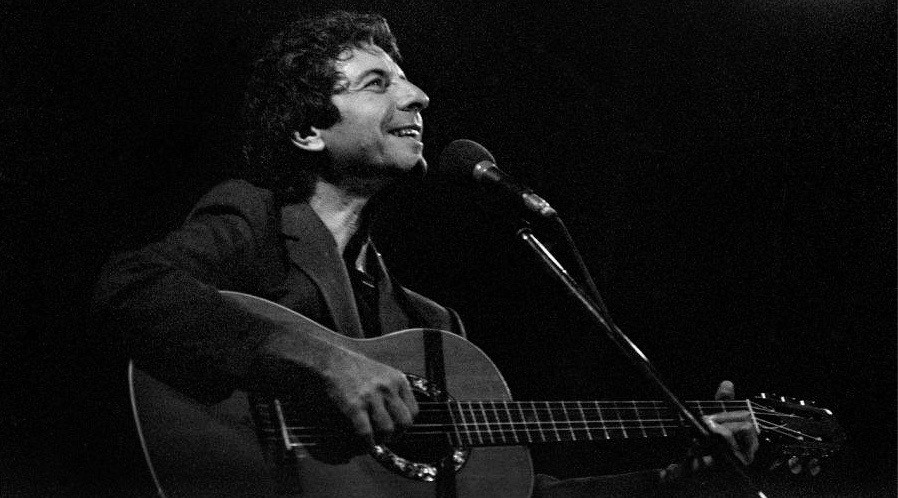 “There is a crack in everything / That’s how the light gets in.”

Canadian icon Leonard Cohen has died. He was 82 years old.

One of Canada’s greatest writers and performers, Cohen had just released his latest album, You Want It Darker, only last month.

“I’ll stand before the Lord of Song, with nothing on my tongue but Hallelujah.”