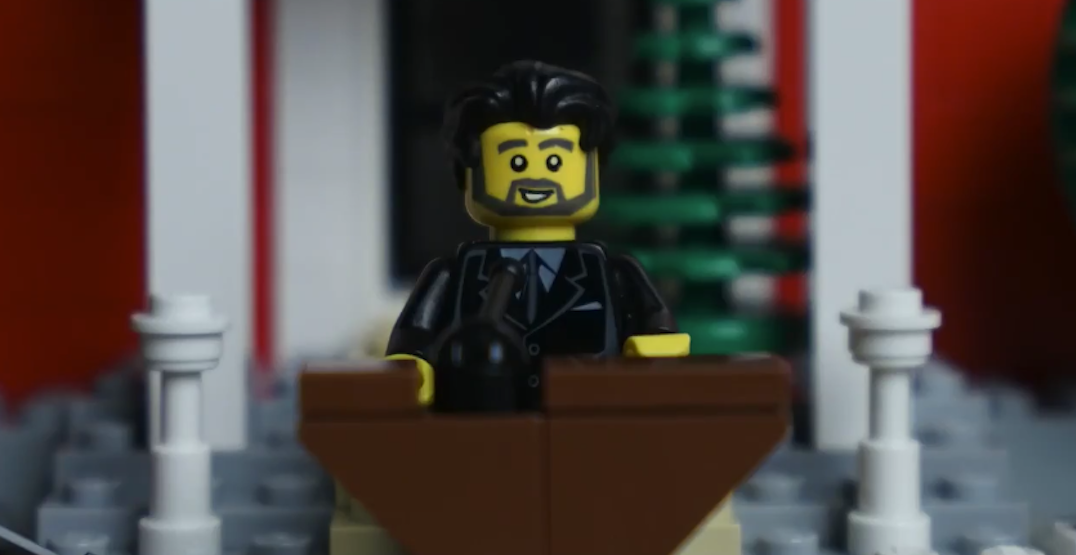 Day-to-day life has already changed immensely and as it continues to do so, everyone is impacted — including children.

In the midst of it all, one digital marketing manager is making sure young ones understand how their actions are helping the country navigate this crisis.

In March, Prime Minister Justin Trudeau addressed kids directly during one of his daily press conferences.

Noting that kiddos have seen their everyday routines shifted, losing playdates and March Break plans in the process while not being allowed to return to school, Trudeau expressed that this is a time of stress and fear not only for adults, but kids too.

He also highlighted the important impact children are having as Canada works to flatten the curve.

While the message was directly for the kids, let’s be real: few children are likely engaged by press conferences. They just don’t offer the Paw Patrol- or Star Wars-level excitement that most kids are used to.

In order to make the Prime Minister’s message more engaging, Dad, Husband, and Digital and Content Marketing Manager Tyler Walsh took to Twitter with the same speech, but with a twist. 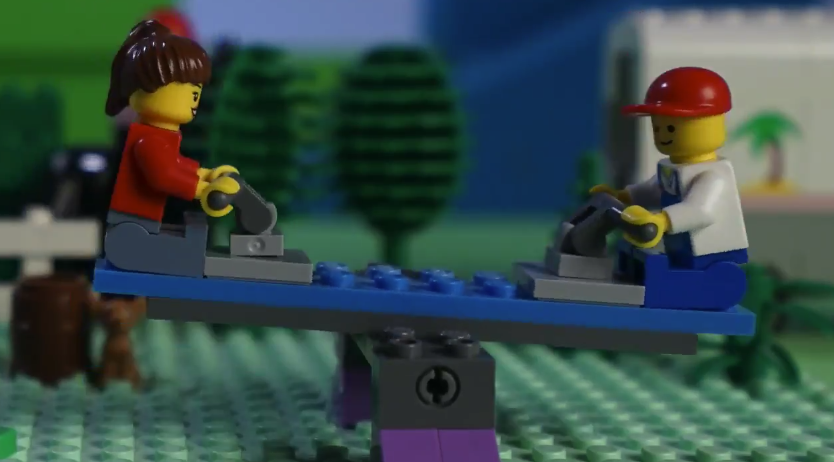 Without losing any of the highlights of the original message — the importance of physical distancing, hand-washing, and understanding that we’re all in this together — the video offers more captivating visuals than a podium-shot.

Featuring a bearded Trudeau, doctors, scientists, and LEGO characters across various age groups, the video captures the message and captures attention, too. 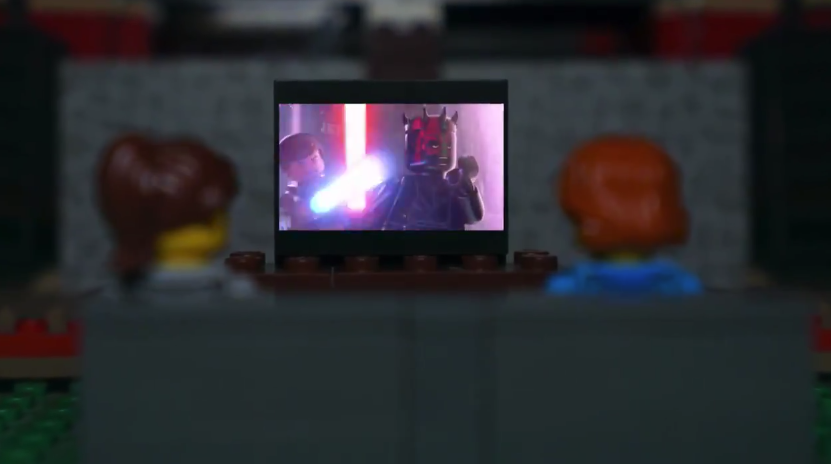 The creative take even captured the attention of the Prime Minister himself.

“This is really great, Tyler. I think my kids — and a whole lot of others — will get a kick out of this, all while hearing how they can help out too,” he wrote in response to the video.

“Thanks for helping spread that message.”

Last Month during one of his press conferences, @JustinTrudeau had a message for Canadian children about how they can do their part in the fight against #COVID19. It’s a powerful statement, one that deserves a version all kids will want to watch. #StayHomeSaveLives #LEGO pic.twitter.com/7r4rMX6tax