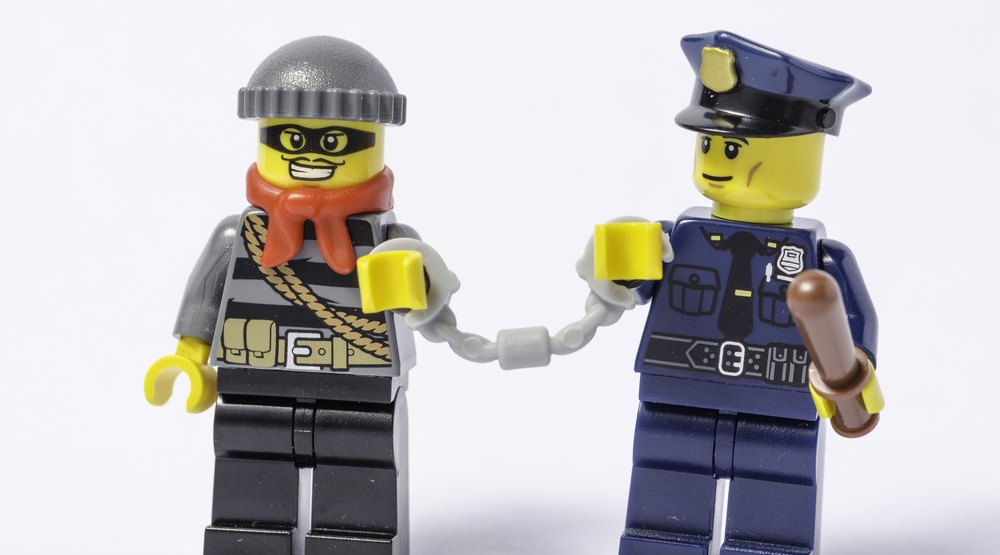 The annual Christmas shopping season is not just one of the busiest times of the year for retailers and shoppers but also Grinch-like thieves and loss prevention efforts.

Richmond RCMP say that have already made 16 arrests within the municipality of Richmond alone. Charges will be laid on the individuals.

Some thieves acted alone while others were co-ordinated teams, including one group that has been dubbed the ‘Lego Gang’.

“One theft group was affectionately referred to as the Lego Gang, as they had an affinity for procuring the popular building block toy,” said Corporal Dennis Hwang in a release. It was likely that their activities were spurned by orders for certain types of Lego.”

Other recovered merchandise include beauty products, clothing, sports apparel, electronics, and video games. One suspect was even found with several pieces of identification that did not belong to him.

“This speaks to the level in which crime crosses over – a suspect who may break into mailboxes, vehicles, or residences may also be engaged in retail theft,” continued Hwang. “We are seeing those shifts.”

Corporal Ray Basi, who has been catching Christmastime thieves for the third consecutive year, says this year’s naughty haul has been the most successful thus far.

“The arrests came largely from recognizing subtle differences, tells, and unique body language,” said Basi. “The Loss Prevention Officers (LPOs) are extremely skilful at detecting these signs. Similarly, since LPOs work at several locations across different municipalities, they are able to recognize suspects that don’t normally come into Richmond.”

Shoppers are reminded to be cognizant of what they are buying online from second hand websites and forums as it could be stolen property.