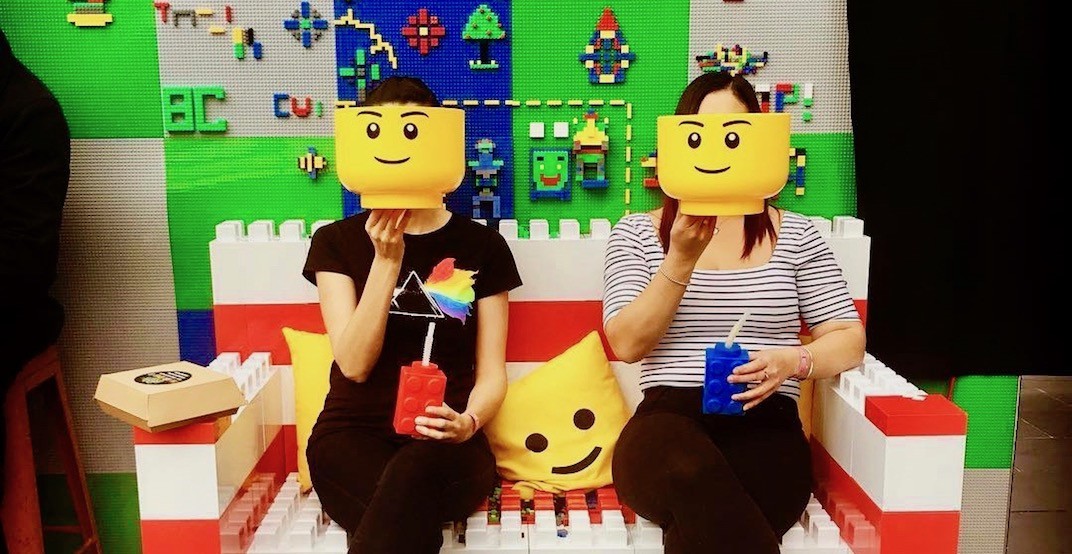 Odds are it’s been quite some time since you pulled out your LEGO set, called up your friends, and spent hours getting creative.

Well, this summer, you’ll have the chance to do all of that, plus drink booze at the LEGO-themed bar that’s coming to Vancouver.

LEGO enthusiasts can now purchase tickets to this epic event, which is taking place at a to-be-released destination on July 19 and 20.

The Brick Bar, the first bar of its kind, will consist of over 1 million blocks, and will feature sculptures made completely from LEGO bricks.

When you stop in, you’ll be able to partake in building competitions (for prizes), a table tennis competition (played on a LEGO built table with over 22,000 bricks), and so much more.

In addition to the pre-made sculptures, you’ll be able to assemble your own creations too. Plus, there will be local DJs, bartenders, and LEGO-themed eats.

This sounds like it’s going to be one hell of a party, so be sure to get your tickets and step into the closest thing Vancouver will ever get to LEGO Land.