Get your bricks out! The biggest public LEGO exhibition ever to be held in B.C. will take place at the River Rock Casino Resort in Richmond April 21 to 24.

BrickCan – B.C.’s first major adult LEGO fan convention – promises to be a spectacular show, featuring hundreds of amazing creations from LEGO builders from around the world.

“LEGO fans in the Vancouver area have been talking about hosting an event like BrickCan for almost 20 years and it’s finally happening. We’re super excited!” said Robin Sather, Canada’s only LEGO Certified Professional builder and chairman of BrickCan.

While the full four-day adult convention is aimed squarely at those 19+, with games, prizes and keynote speeches, kids are welcome for the last two days, April 23 to 24.

All visitors under 12 will receive an exclusive, custom-designed building kit to take home and will be able to get building themselves at the “Creation Station.”

Ticketholders will also be able to buy rare or custom building kits and LEGO-themed T-shirts, jewellery and artwork on “Vendor Alley.”

And here are some examples of the kind of LEGO creations going on display: 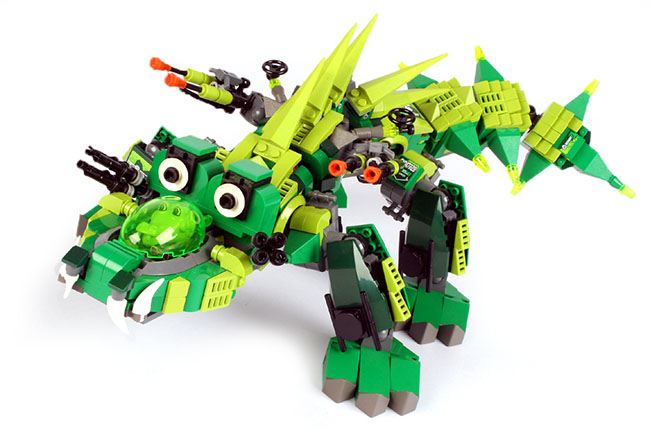 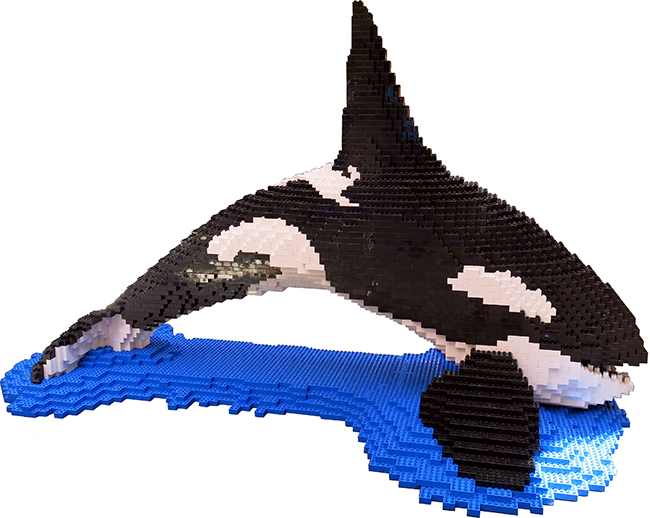 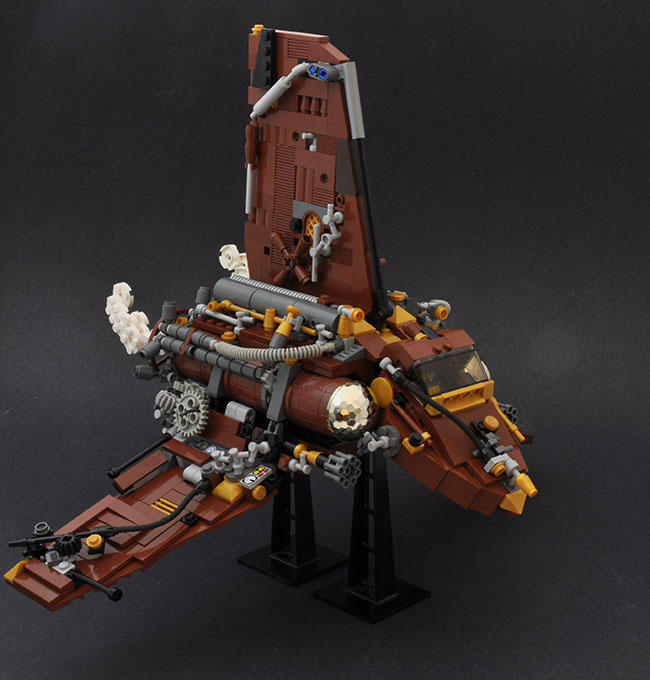 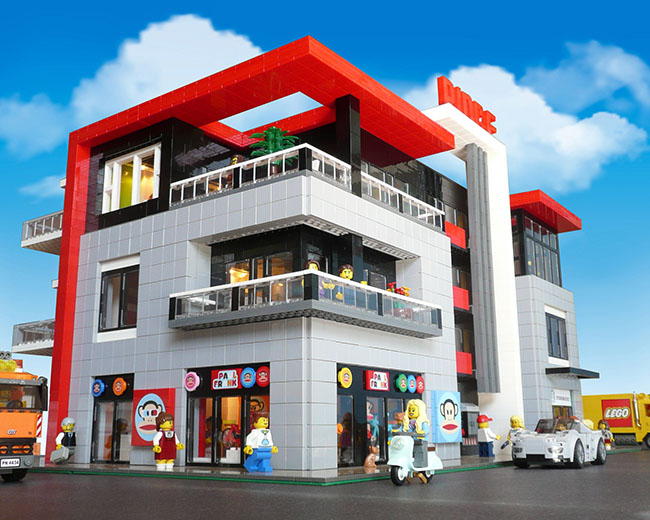