The figure, featured in LEGO’s 60134 Fun in the Park set and first spotted at the London Toy Fair, is seen using a wheelchair and appears to come with a guide dog.

Roughly 600 billion LEGO parts have been produced since the company began in 1949, but none, until now, have represented a disabled person.

The move for greater diversity comes after a Change.org petition asked the company to start representing disability in their products. Started by the UK group Toy Like Me, an organization lobbying for disability representation in children’s toys, the petition garnered over 20,000 supporters.

The new set is expected to be released this summer. 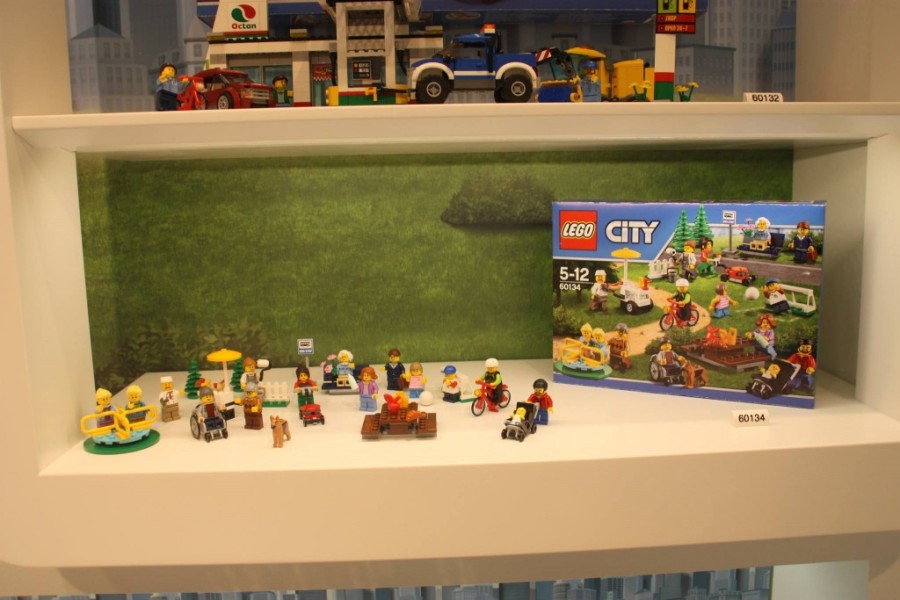 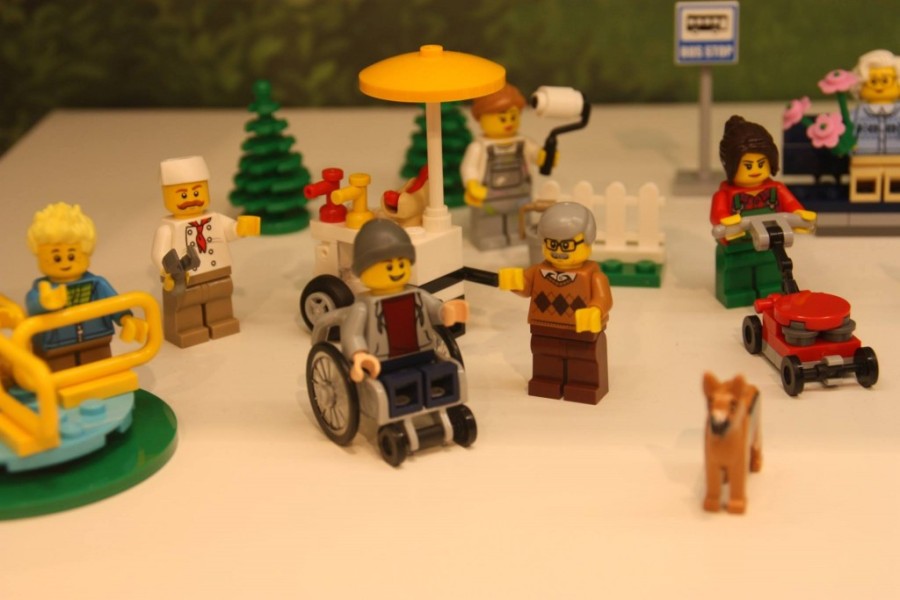