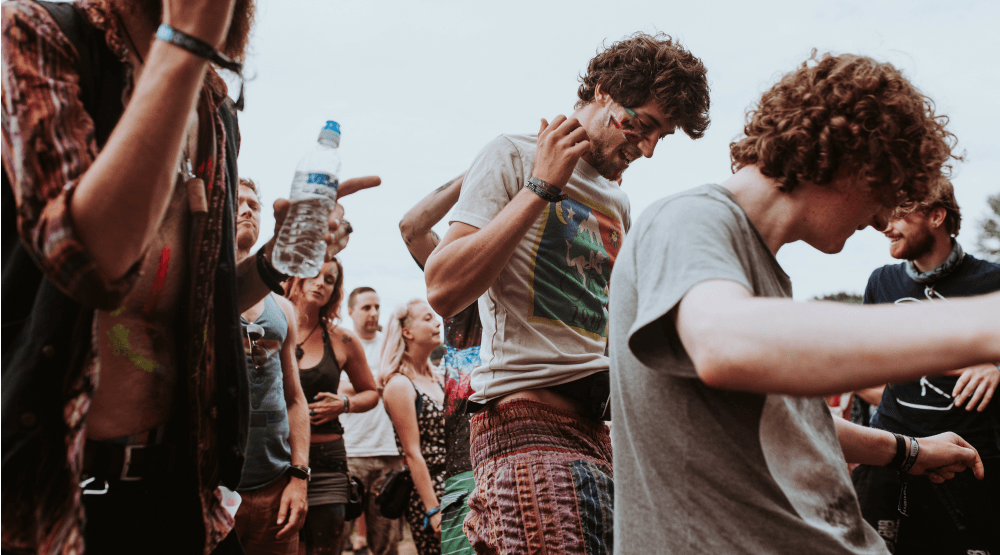 This summer, you can hit up a massive cannabis and music festival in BC – Legends Valley Music Festival.

And it’s anything but your average festival. The five-day camping event is returning to BC for its second year and this time with an incredible music lineup, plus lots of food vendors. You’ll get to hear everything from slamming rock music to dance-inspiring electronic beats throughout the festival.

But what makes it even more special is that Legends Valley is the home base of the highly-anticipated Bio Cup Canada, a cannabis culture celebration where you’ll find a competition featuring international growers, seminars, and exhibitors. 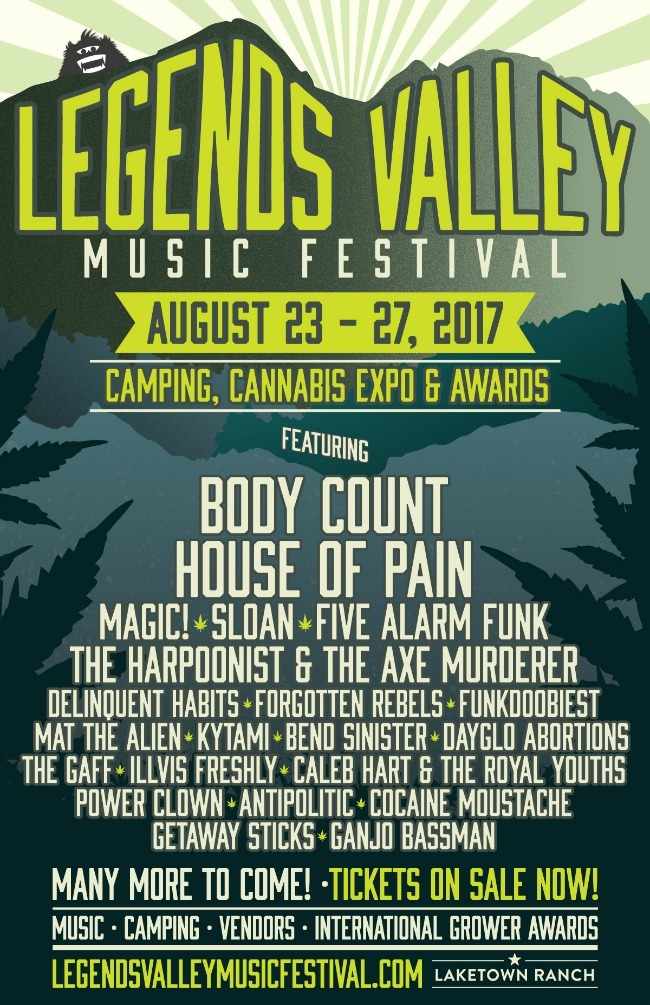 You can snap up a five-day ticket to Legends Valley Music Festival for $159 now through Festival Ticketing online.

And a five-day camping pass costs only $129. This regular campsite pass is valid for up to four people per campsite, so if you split the cost with your friends it works out at a really affordable rate. Then, all you have to do is organize your camping gear and prepare yourself for a great time.

The first and second waves of artists to perform at the festival have just been announced and here’s who you can expect to see on stage. 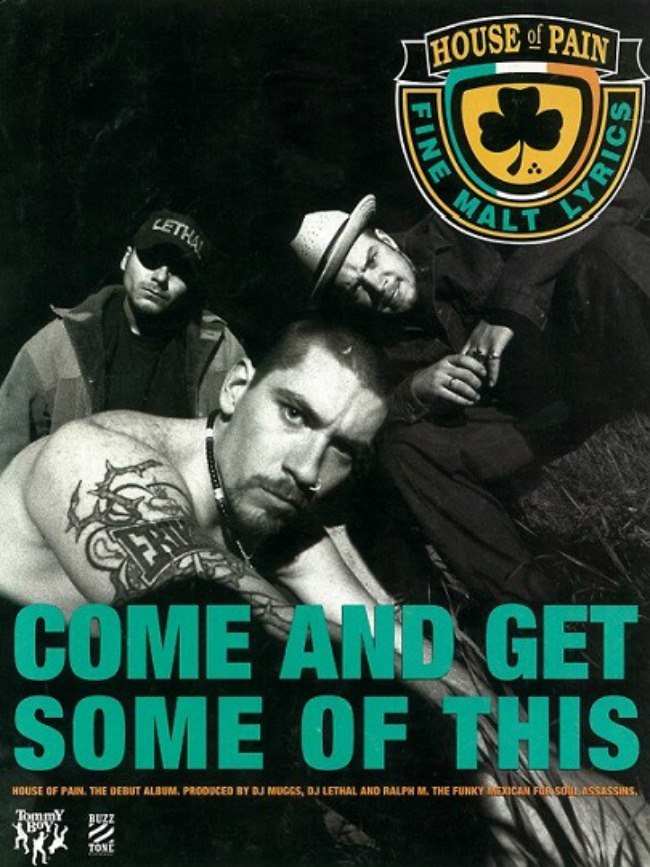 You’ll most certainly want to ‘Jump Around’ when this classic 90s hip-hop band performs as part of their 25th anniversary tour. And yes, it will include original members Everlast and DJ Lethal. 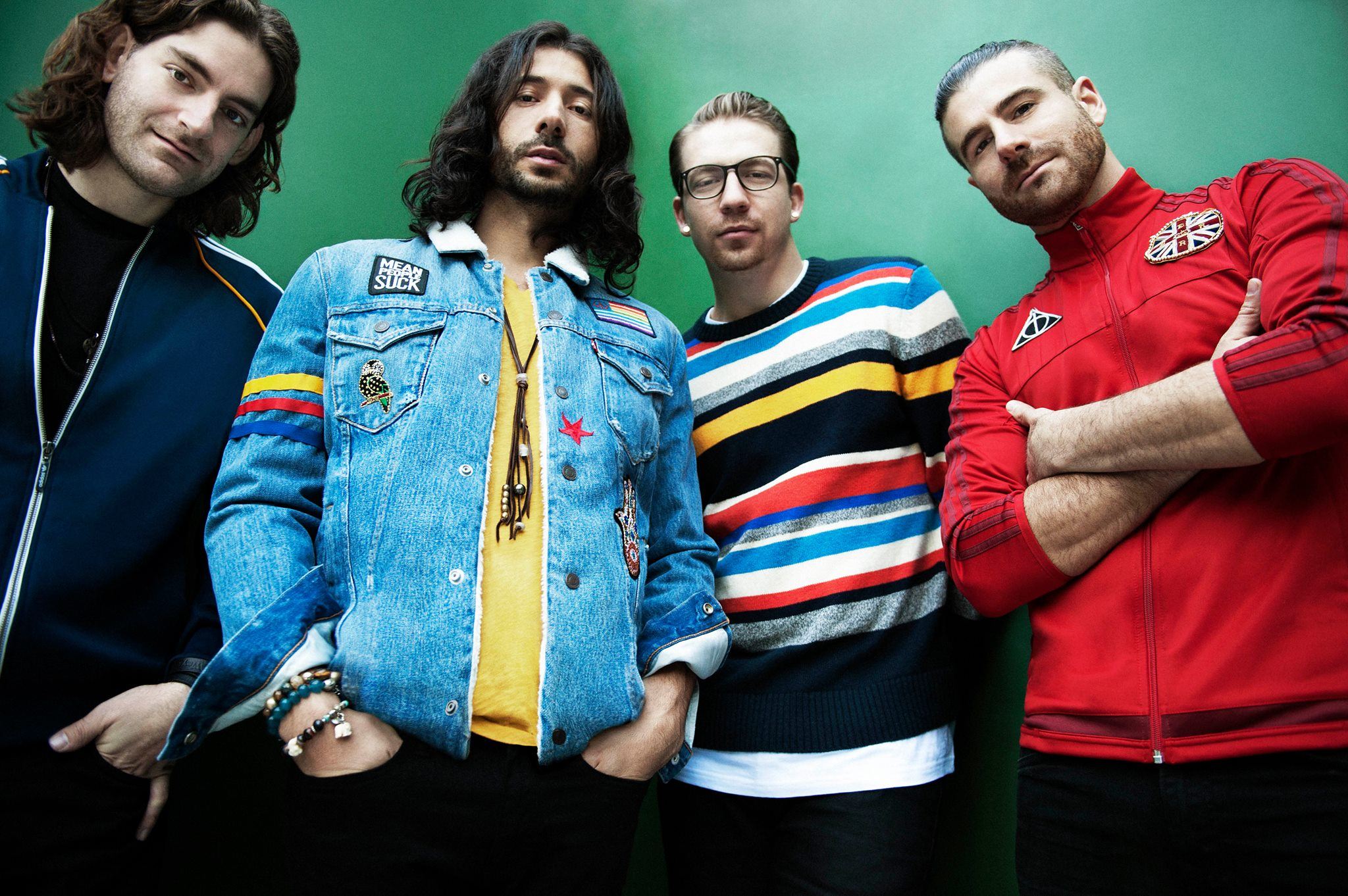 This Canadian reggae fusion band first caused a stir with their hit single ‘Rude’. And you’ll hear them perform it live at Legends Valley festival. 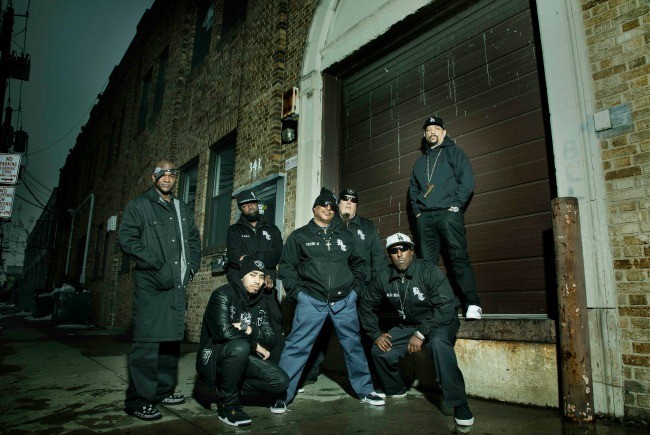 This will be the first time that Body Count featuring lead singer Ice-T, House of Pain, and Magic! ever play on Vancouver Island. So it’s a pretty big deal when you think about it.

And it doesn’t stop there; other confirmed artists include Canadian rock band Sloan, Dope Soda, Five Alarm Funk, Delinquent Habits, The Harpoonist and the Axe Murderer, Forgotten Rebels, Funkdoobiest, Mat the Alien, Bend Sinister, and more. You can check out the full lineup online at Legends Valley Music Festival.