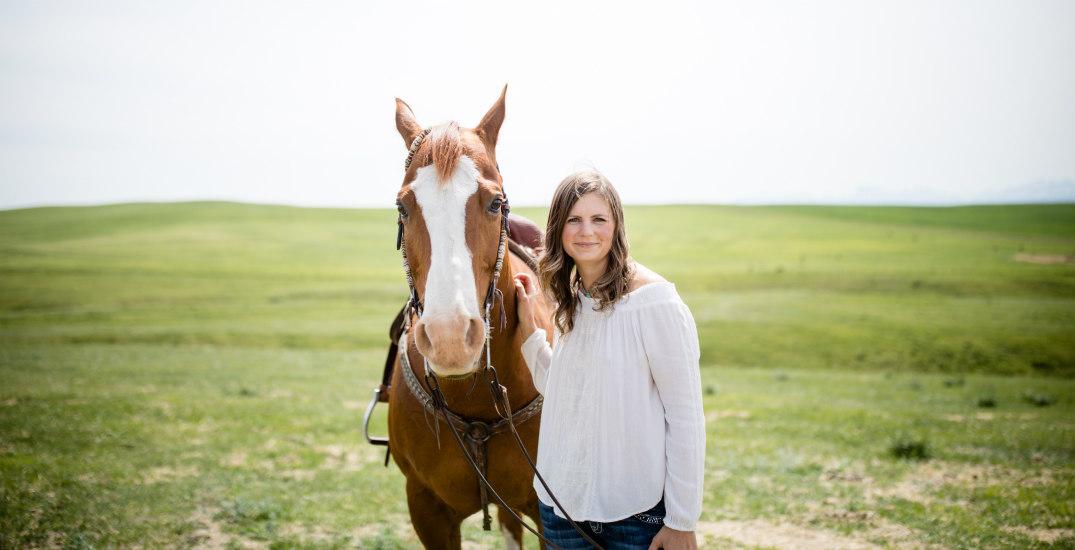 Becoming a farmer is a huge learning curve. It requires a love for nurturing the land and animals, accepting early morning starts, contending with mother nature, and plenty, plenty of work.

Most Canadian beef farmers were born into farming families, in which it’s often a natural fit to continue the work of the generations that came before you. But Albertan Allana Minchau originally thought this wasn’t the path for her.

In 1988, her parents Al and Jean Minchau quit their jobs in the city to start working on their 7A7 Minchau Ranch full-time. “They always told me how they were tired of only seeing their cattle in the dark and they wanted to be their own boss,” Minchau tells Daily Hive.

Minchau worked on their cattle ranch part-time growing up, which allowed her to slowly acquire cattle to build her own herd, and in turn, helped build her college fund. Minchau says she had no set plans to return to the ranch after school. She pursued a degree in PR and went on to work in sports for the Calgary Roughnecks lacrosse team for eight years.

However, the city life didn’t stick, and at a certain point, Minchau says she found herself wanting to return to the land and carry on the tradition that her family started. 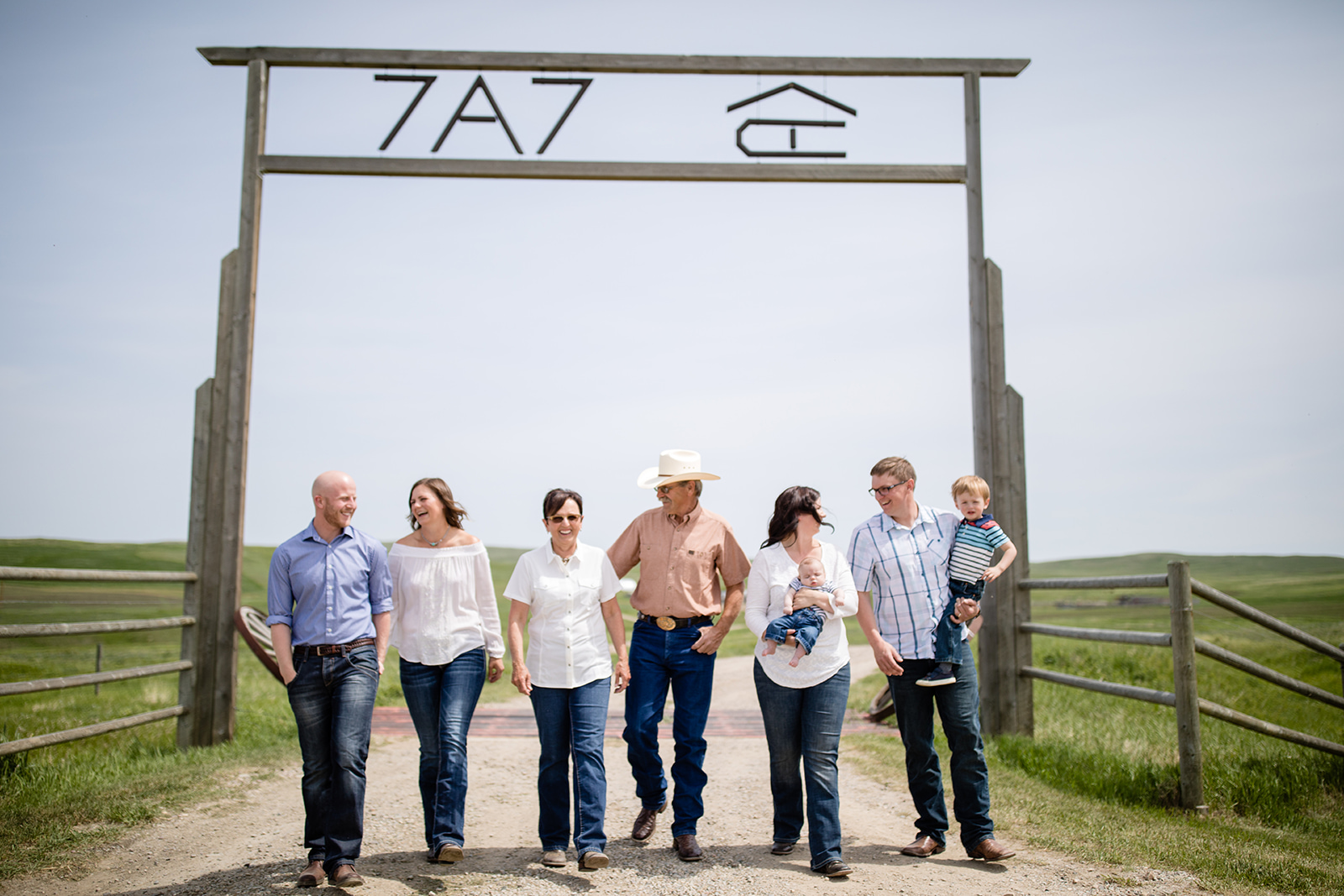 “It is almost impossible in this day to start farming from scratch, so I was lucky my parents were open to have me join the operation and continue the succession planning they began so many years before,” says Minchau.

Canada’s 2016 Agriculture Census revealed there were 59,784 farms and ranches with beef cattle across the country, many of which were small cattle farms. The average beef cow herd size in Canada is 69, but at the 7A7 Minchau Ranch, the farming family has roughly 180 cow/calf pairs — and they do a lot of their work on horseback.

The typical workday looks different for all farmers. Emily Bromley, who works with her family at Fondoak Farm in Ontario, currently has a herd of 25 Charolais cows on 100 acres.

Bromley’s grandparents allowed her to raise and care for a cow from the herd when she visited their farm growing up. This led to her join a 4-H beef project for youth, and later, she pursued showing cattle on a regular basis. “Myself along with other cattle breeders use these shows to see how our breed management decisions stack up against our fellow competitors and to see how our hard work has paid off.” 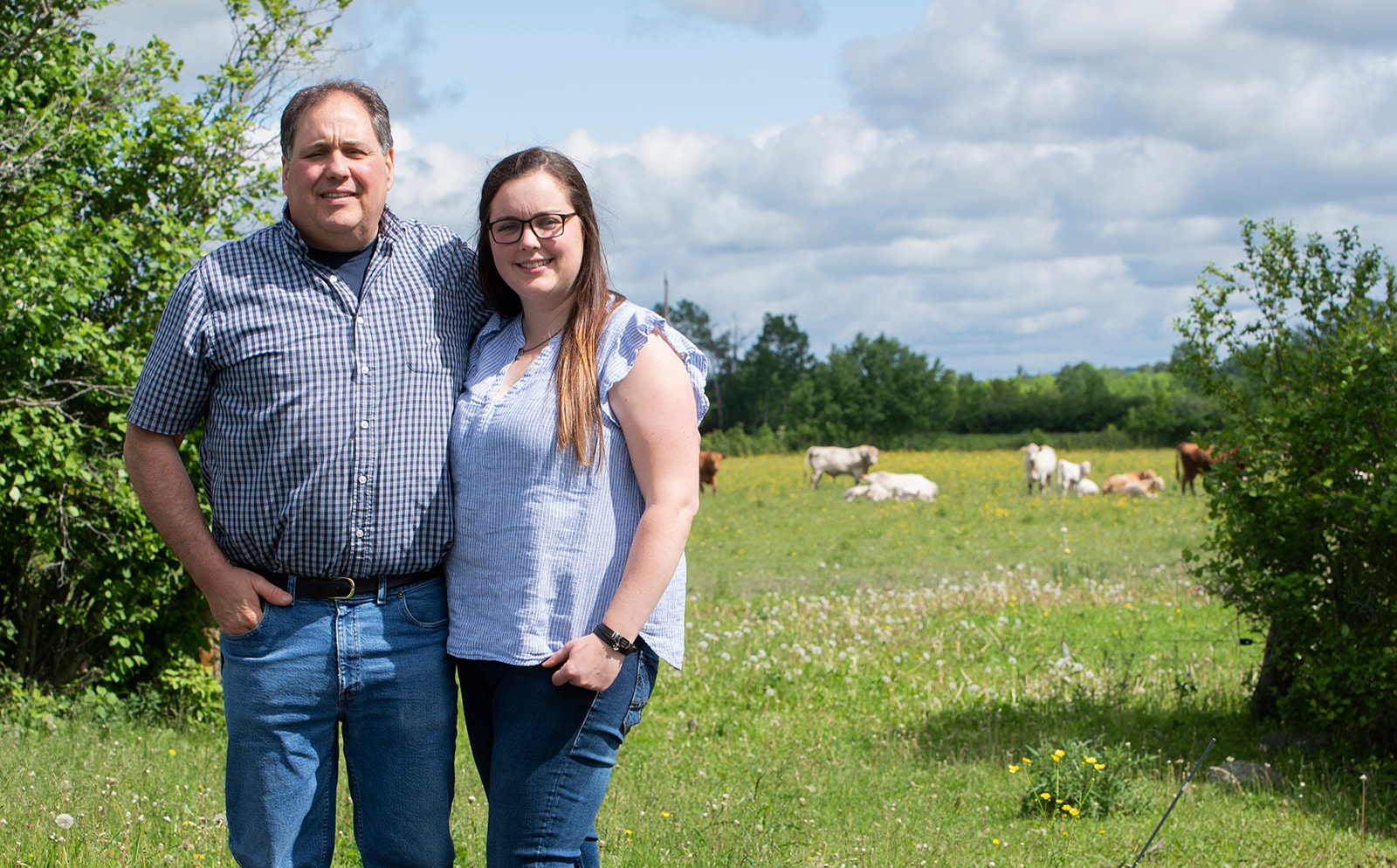 Minchau values the opportunity to bridge the gap between rural and urban communities. “We have a lot more in common than everyone thinks and just need to find a way to connect,” she explains.

It’s evident that farming in the 21st century requires a lot of cross-discipline knowledge.  This is something Ontario farmer Chris MacFarlane says he learned over time. “Being someone that likes to bounce between things and is interested in everything the world has to offer, it’s a good fit with a career in farming,” he explains. “No two days are the same.”

MacFarlane met his wife Katie while attending the University of Guelph, and both now have their Certified Crop Advisor designations. In 2017, they purchased their own farm, which raises everything from beef cattle to sheep, hay, wheat, corn, and even soybeans for seed and tofu markets.

MacFarlane believes animal agriculture is an important part of the landscape. “There are millions of acres of land whose best use for food production is growing forage for ruminate animals,” he says. 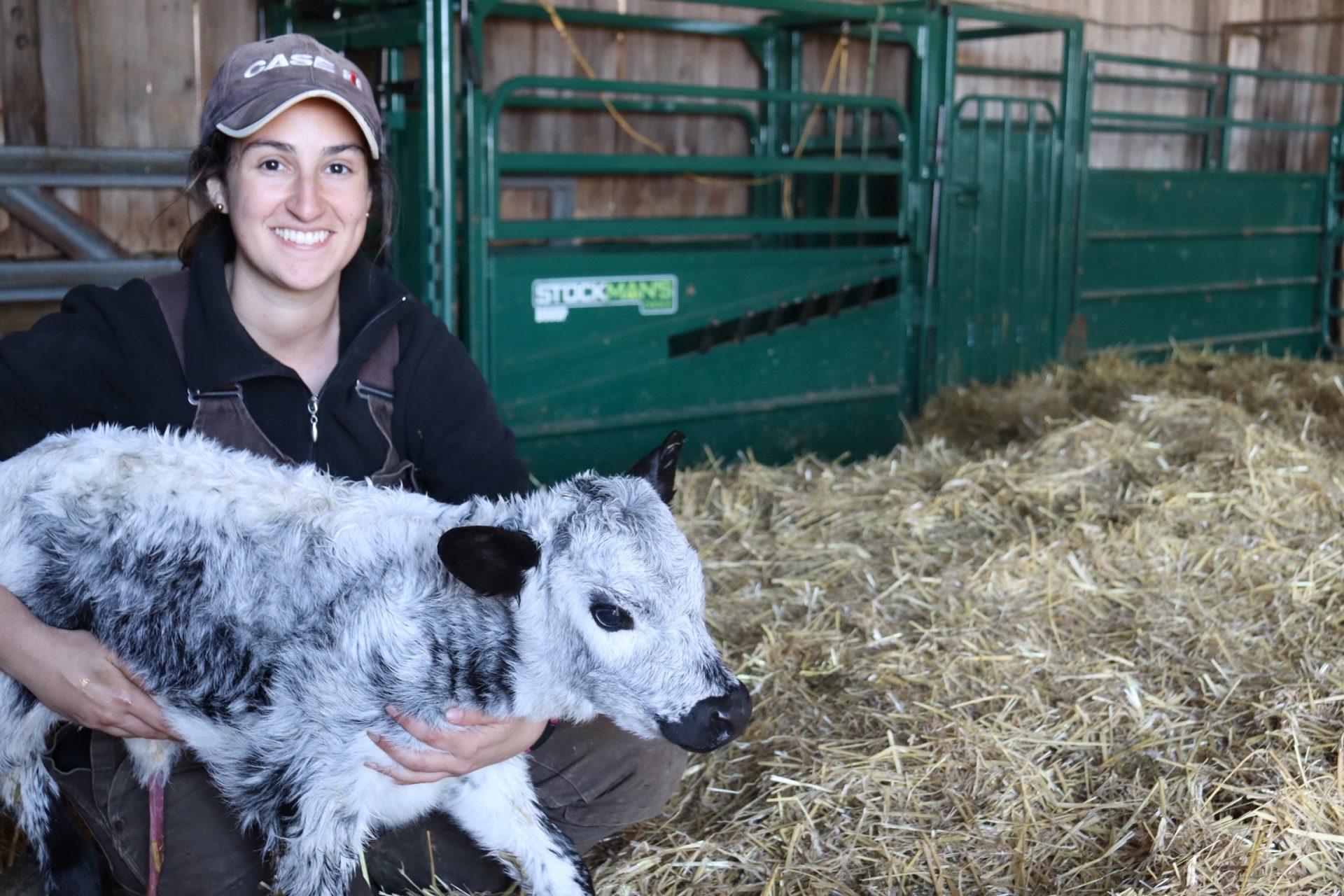 All in all, being a cattle farmer is not an easy job or for the faint of heart — it’s a vocation. Some days could run better than others and in all kinds of weather. But modern farmers aren’t afraid to make changes to better their operations.

Minchau says that like many, she has a deep belief in holistic ranching and wants to learn more from listening to the land — and cattle — on the best way to operate the ranch.

“The previous generations have so much knowledge on what they have seen the land produce, which is why it is so important for us to learn from them but also embrace the new technology and information,” she adds.

To discover more stories of Canadian beef farmers and ranchers and what their routines look like, head to #MyCanadianBeef.