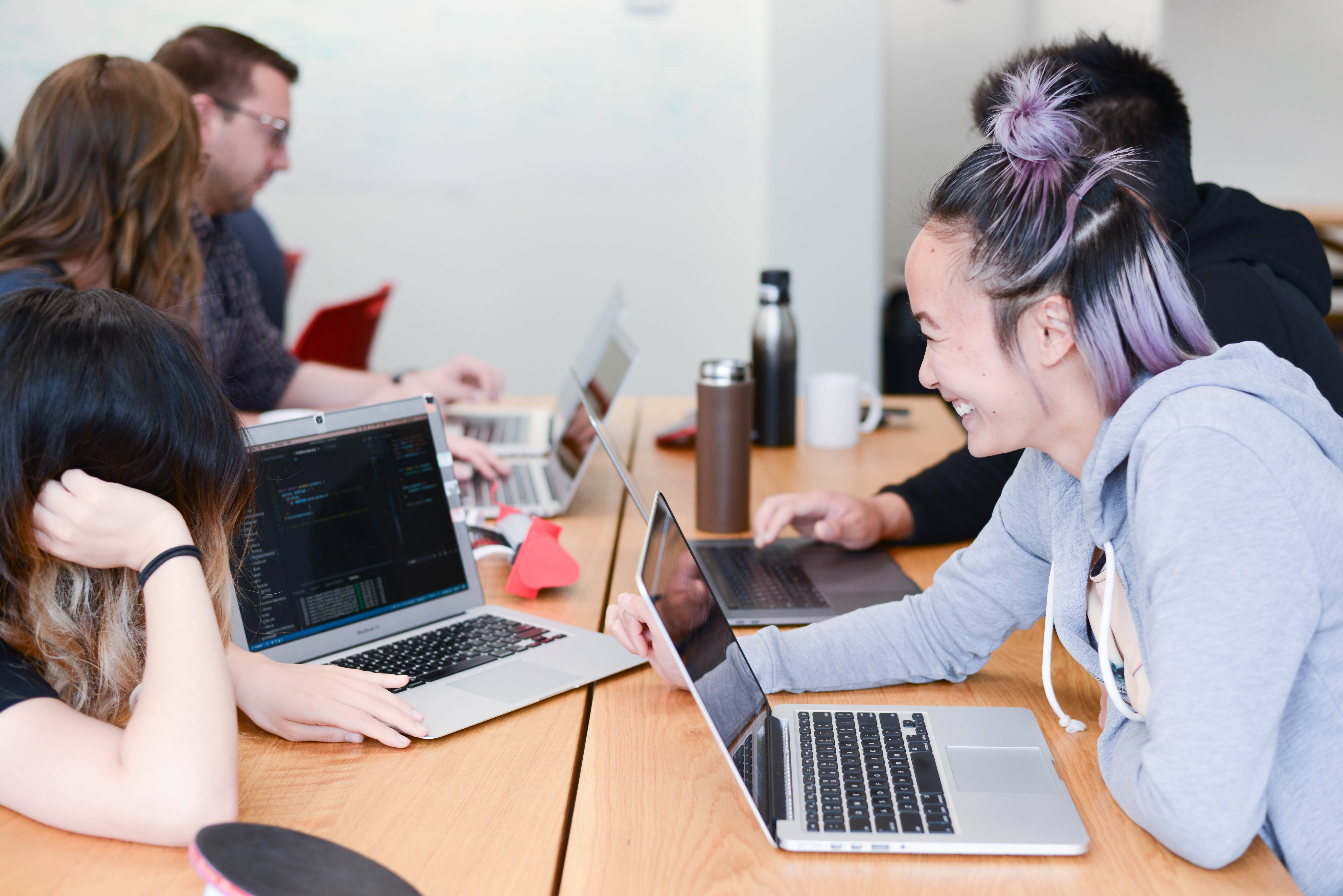 Many people want to try their hand at coding today and there’s no shortage of information out there to help beginners get started—but sifting through all of those tutorials and knowing where to best focus your attention at the start can be as big a challenge as actually learning how to code.

RED Academy wants to make this process easier through their 12 and 24-week developer training programs, which start with the fundamentals of programming and HTML, CSS, and JavaScript, then gradually build on those skills so students can eventually deploy full-stack web-based applications.

The hands-on education hub is running a speaker series called ‘That Was Then – Tech is Now‘ and on Thursday, December 7 you can go along to the school’s West Broadway location to learn how you can launch your career in Vancouver’s booming tech industry. 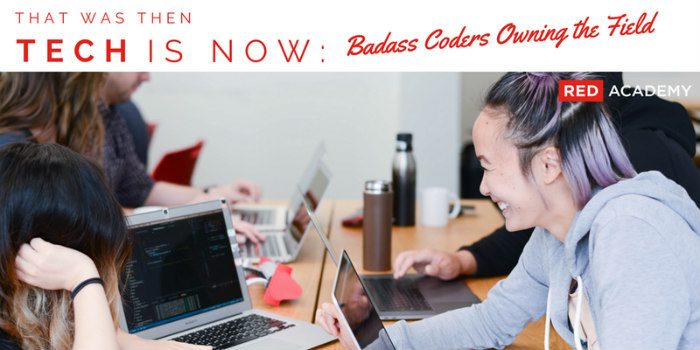 At the upcoming event, you’ll get to hear from a panel of RED Academy graduates who will be sharing their experience of the tech world and how they started out with little or no prior knowledge. 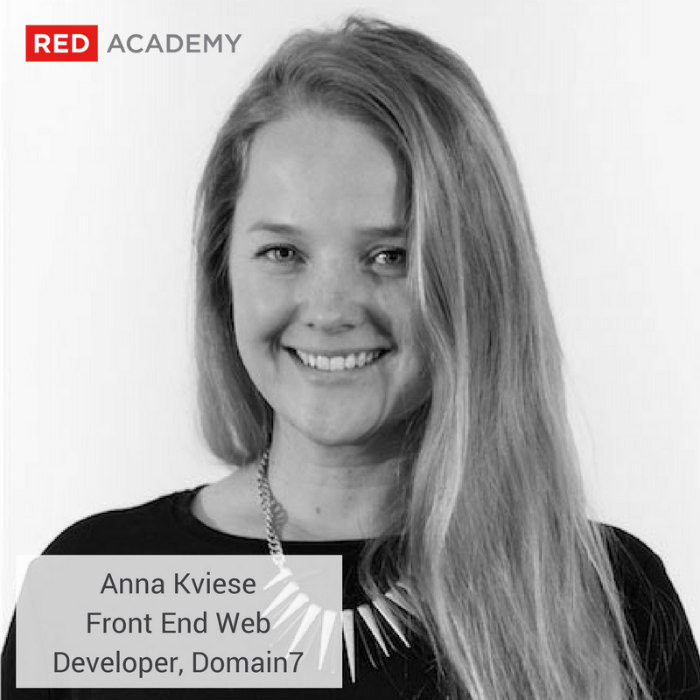 Hear from the likes of front-end web developer Anna Kviese who, after working in tech companies and assisting clients with technology, decided to challenge herself and discover what lies behind the web technologies and actually build them herself. In doing so, she also unearthed some misconceptions she had about working in web development.

“I thought that being a web developer means spending most of your time coding in a basement or a quiet corner somewhere and being isolated from a society. Once I started meeting web developers, I finally understood, that the variety of people in web development is the same or even bigger than in any other field,” said Kviese. 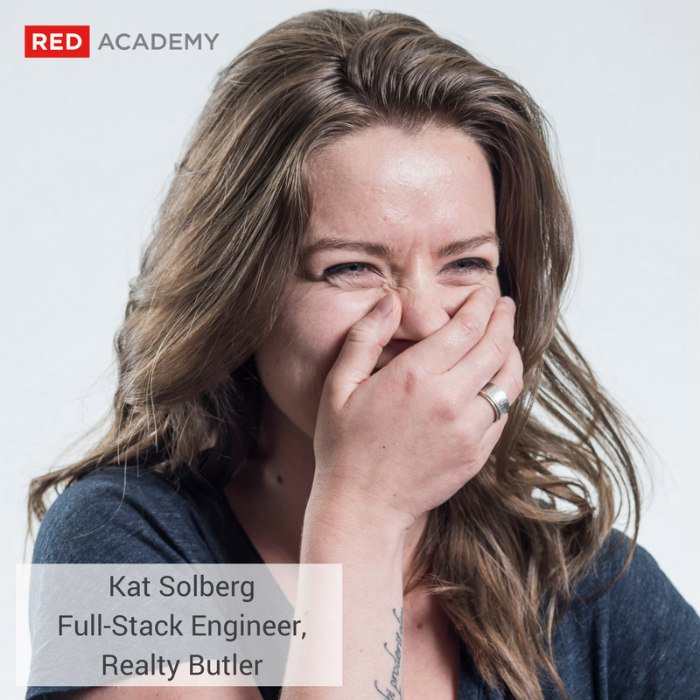 Full-stack engineer Kat Solberg will also be there sharing some of her misconceptions about the industry and the special benefits of moving her career in this new direction. After getting frustrated with her career in Roman archaeology, she decided to move in a digital direction to help archaeologists preserve and present their finds and sites.

“I was expecting long awful hours with a bunch of misogynists and instead got an amazing team that listens to me, supports me, and I’m allowed to have a life-work balance. I’m still being challenged and working on interesting things, like I wanted, but I feel like I’m part of a family which is never something I heard being talked about before,” Solberg told Daily Hive.

What you can expect at the event

On December 7, the evening at RED Academy will kick off with a brief chat focused on a frequently asked question of those considering a new career in tech. And to keep things interesting, the majority of the event will be an open mic for the audience (you) to ask questions.

You’ll get to enjoy beers, snacks, and meet some awesome people. And to make it better, tickets to ‘Badass Coders Owning The Field Panel‘ cost just $5 each.

You can get your ticket via EventBrite and to boot, all ticket fees will be donated to support The School Fund, a charity that gives scholarships to children in developing countries.

“Vancouver’s tech scene is evolving and there is definitely a huge need for skilled professionals. The community is not as big, which means that it is easier to network and connect with others,” Kviese adds.

That Was Then – Tech is Now: Badass Coders Owning The Field Panel