Newly leaked promotional photos of Sony’s QX1 external camera accessory, which wirelessly connects to and is controlled by smartphones, have hit the web, and seem to give some insight on the capabilities of the new hardware.

According to Xperia Blog, among other new features, the accessory may include an E-Mount attachment which would allow the ability to swap out different lenses for different situations, as well as a dedicated pop-up flash – a likely improvement over the default flash capabilities built into other handsets.

Reviews suggested the previously released QX10 and QX100 produced high quality pictures when compared to the iPhone 5s’ built-in camera, but the device lost some points due to issues with focus control and buggy software. The hope is that the newest iteration of the series leaves the problems of the past behind.

Being a Sony product, the QX1 is unsurprisingly shown attached to a Sony phone – the yet-unreleased Xperia Z3 – but with a clip-on mount that allows for use with smartphones of varying sizes, iPhone and Android users won’t be left out in the cold. 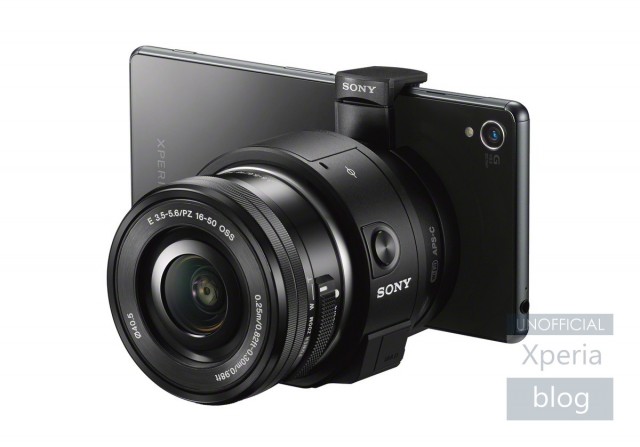 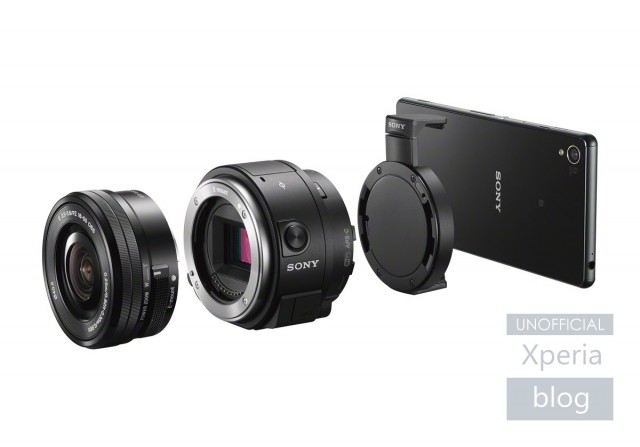 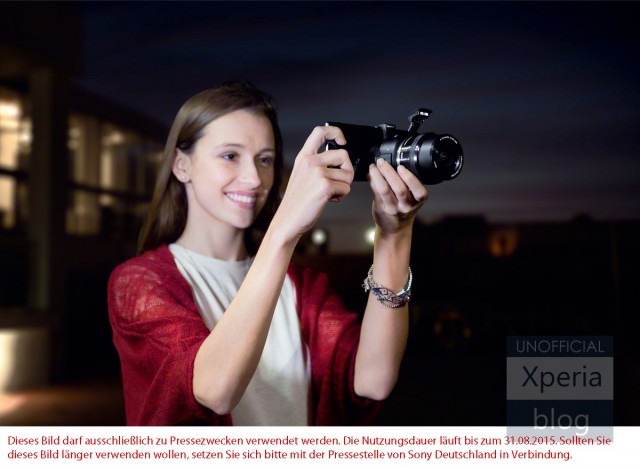