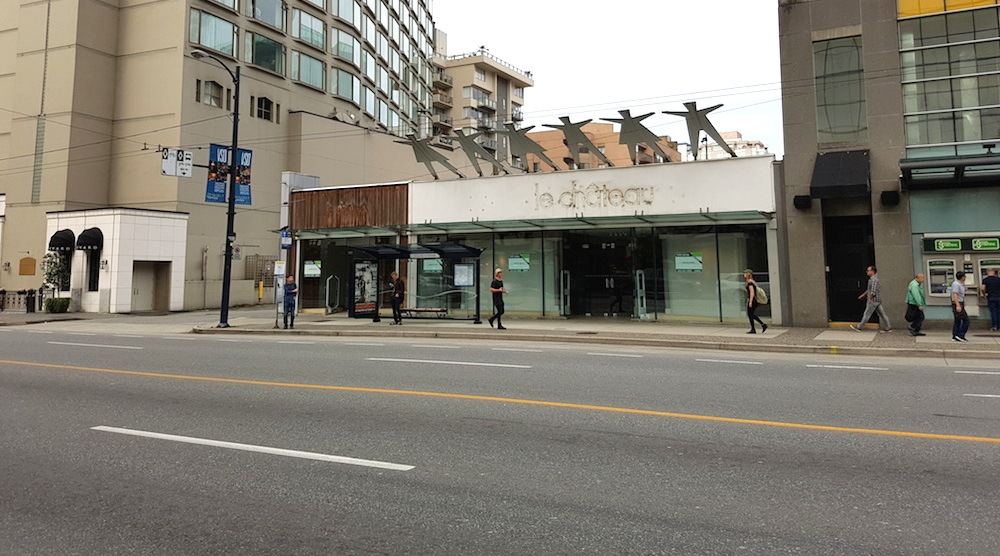 Montreal-based Le Château’s only remaining streetfront store in Vancouver has closed its doors for good.

For over a decade, the men’s and women’s fashion retailer occupied a large unit on Burrard Street just south of Robson Street in downtown Vancouver. The store location is primed for redevelopment, but sources tell Daily Hive another retailer will take its place.

Two other Le Château stores have shuttered their doors in recent years, including one location in South Granville and another location at the southwest corner of Granville and Helmcken streets.

The retailer previously held a Pacific Centre unit with streetfront access, now occupied by Aritzia, but it relocated to another unit on the lower level.

There has been much speculation over the financial health of 1959-founded Le Château, which has struggled to retain its market share against new entry brands, especially fast fashion retailers H&M, Topshop & Topman, and Simons.

Uniqlo will also be entering the Canadian market this fall with the opening of its first Canadian stores in Toronto. Locations in Vancouver will follow shortly after. 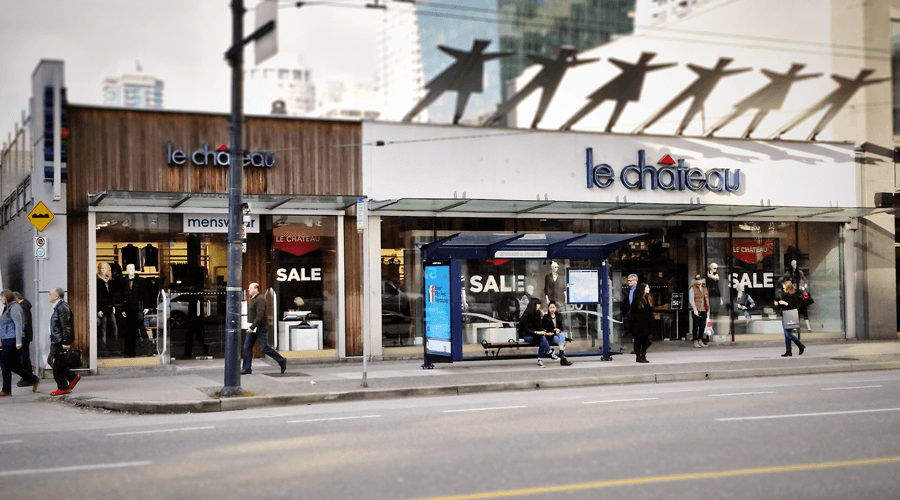