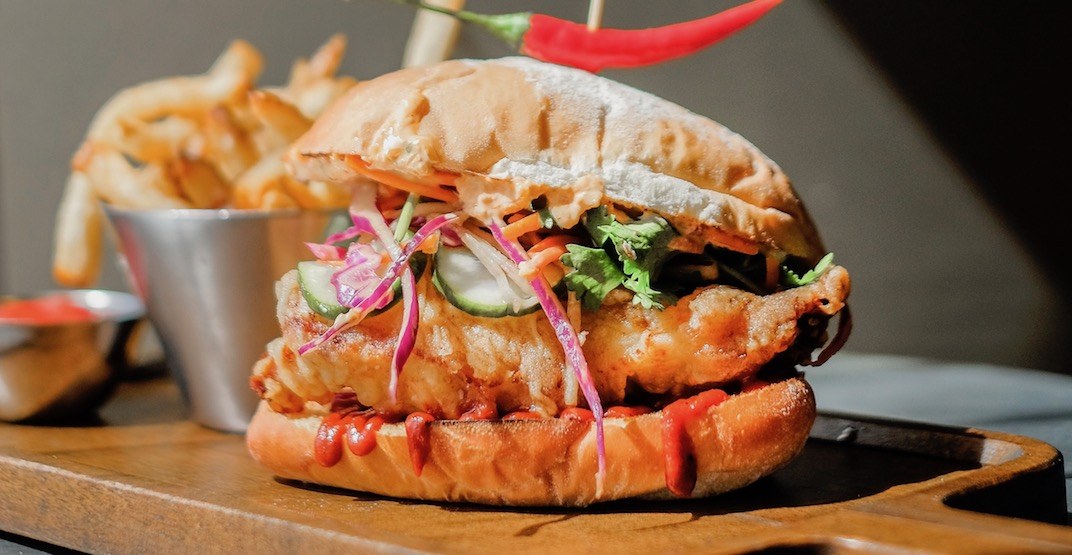 This year Le Burger Week Vancouver ran from September 1 to September 7, and let’s just say the city got a serious taste of some epic eats.

This annual event has been operating since 2012 when the inaugural week went down in Montreal. Now, Le Burger Week has events across Canada, in Haiti, and some US cities as well.

After patrons devoured a lineup of stellar creations from local purveyors, the votes are in, and the winners have been announced.

Here are all the winners from Le Burger Week Vancouver 2018. 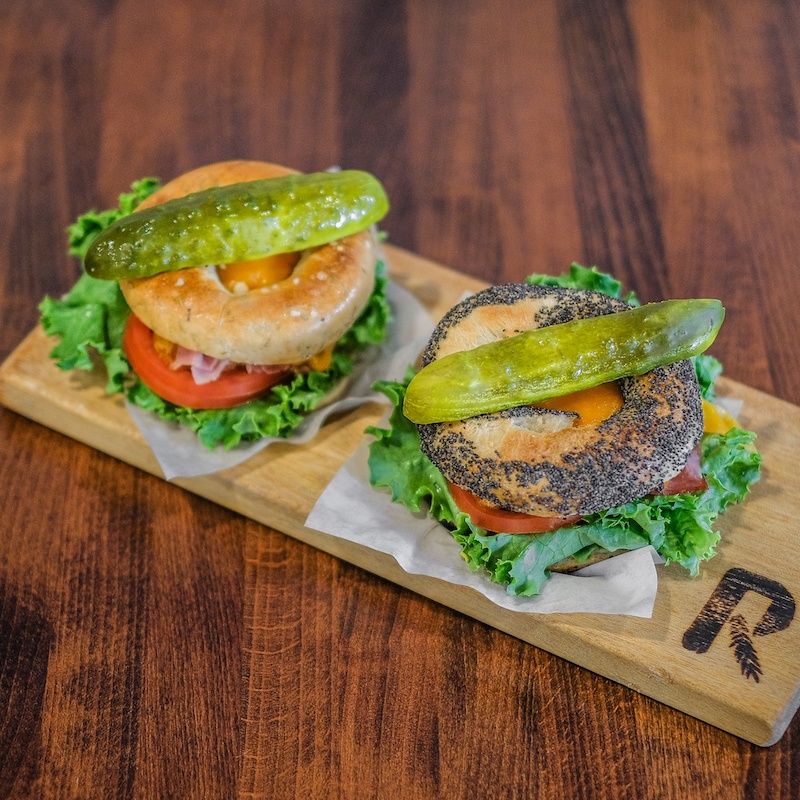 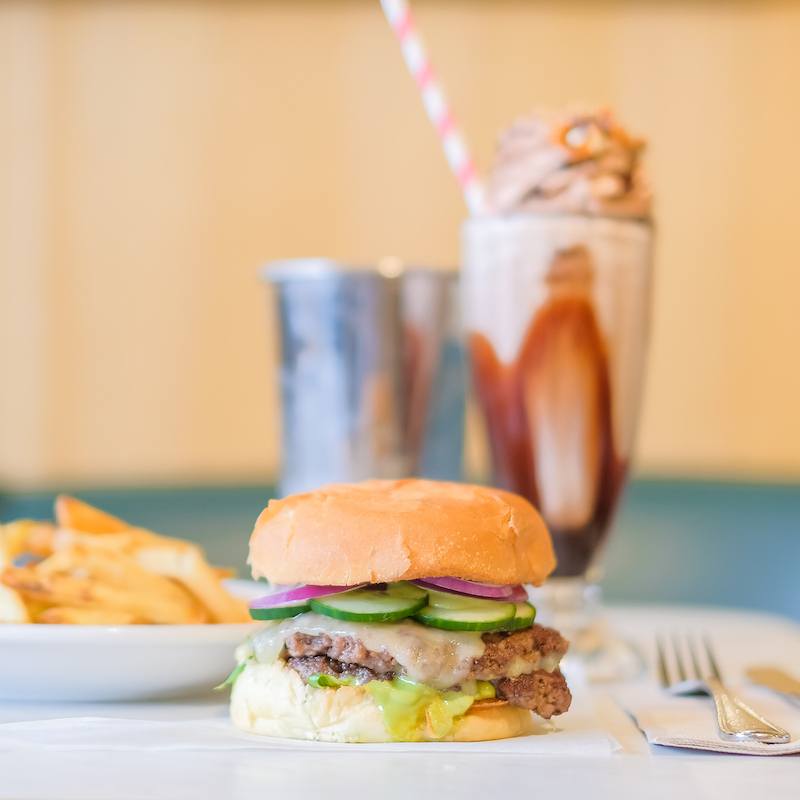 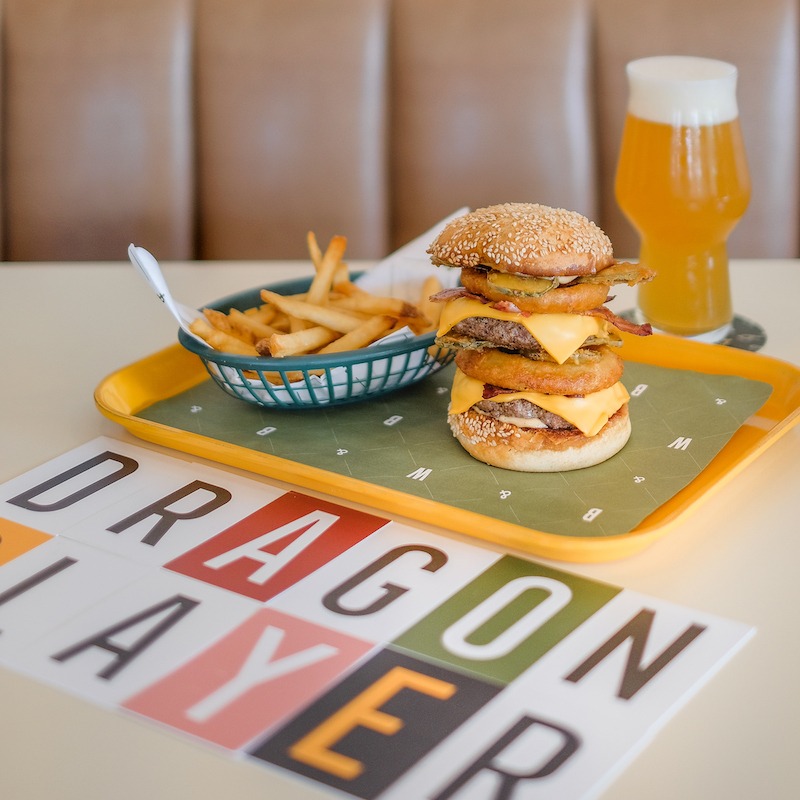