A U.S. pet owner is taking aim at one of the world’s largest dog food companies with a class-action lawsuit, saying its popular kibble is killing family pets.

Lucido said he fed all three of his dogs Beneful exclusively in late 2014 and within a few months each became sick. His eight-year-old English Bulldog died, something he believes happened because the canine had been eating the food exclusively.

More than 3,000 consumer complaints have been lodged online about pets becoming sick after eating the Beneful kibble, according to Lucido’s lawyer, with symptoms ranging from diarrhea and weight loss to liver failure. 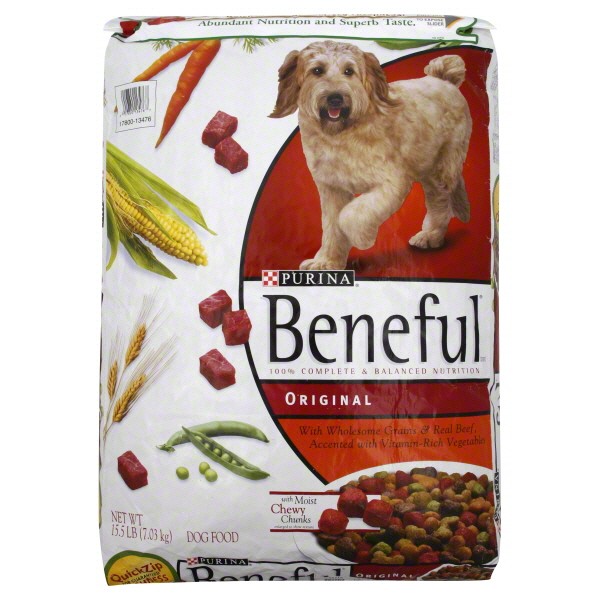 At issue are two ingredients: Propylene glycol and mycotoxins. The suit claims mycotoxins are toxins produced by a fungus found in grains, and are a major ingredient in the food.

It says Purina uses Propylene glycol to keep the food moist, but that it’s more commonly used as an automobile anti-freeze component.

However, on its website, Purina says “Propylene glycol is quite different from ethylene glycol, the anti-freeze used in automobiles,” adding that the former is approved by the Food and Drug Administration.

“Propylene glycol is approved as a food additive in human food and in feed for animals, except cats, in the U.S., Canada and the European Union.” 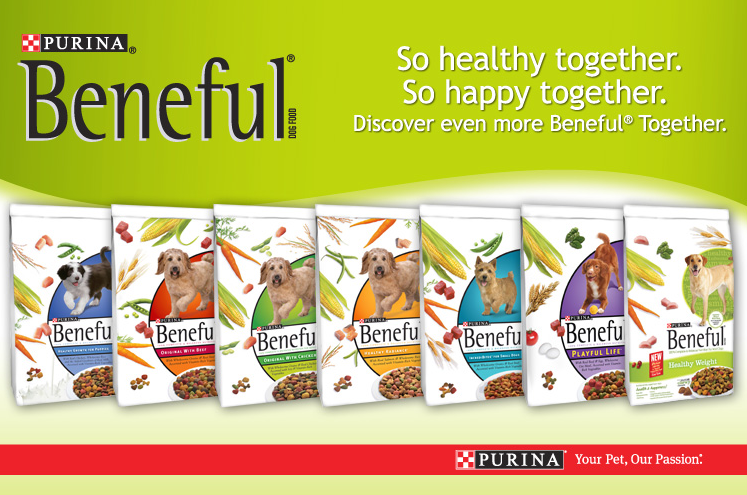 Purina has issued a statement denying the lawsuit’s claims and says “there are no quality issues with Beneful.”

“We believe this lawsuit to be baseless and intend to vigorously defend our high quality, nutritious food, which is backed by Purina’s strict quality controls and comprehensive food safety program.”

Purina says Beneful is eaten by millions of dogs every day.

Lucido and other pet owners that join the lawsuit are seeking unspecified damages and restitution.