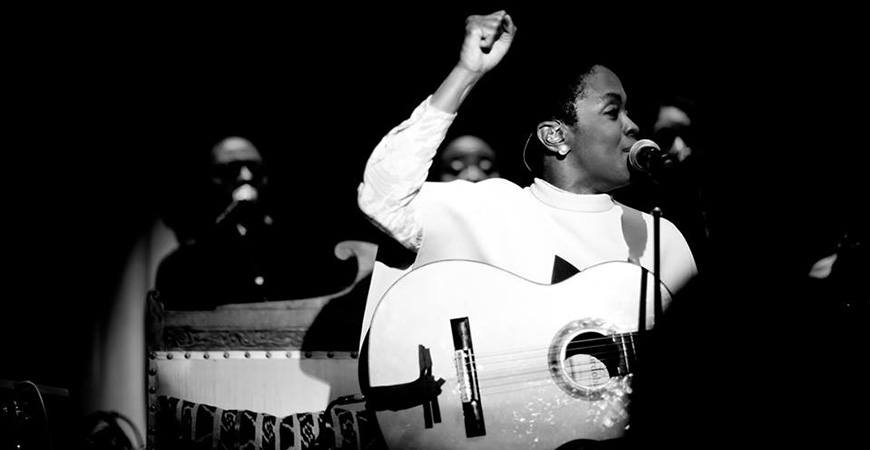 The one and only, Ms. Lauryn Hill returns to Vancouver, playing the Queen Elizabeth Theatre Tuesday, November 8.

This is excellent news for fans, especially those who missed out on seeing the singer/songwriter at the TD Vancouver International Jazz Festival earlier this year, when Hill headlined the Marquee Series, also at the Queen Elizabeth Theatre.

Hill is best known for being a member of iconic hip-hop group the Fugees, as well as for her critically-acclaimed solo album, The Miseducation of Lauryn Hill, which produced hits such as “Doo Wop (That Thing)” and “Everything is Everything,” and won five Grammy Awards.

She recently produced and recorded six tracks for the 2015 release Nina Revisited: A Tribute to Nina Simone, including interpretations of “Feeling Good” and “Black Is the Color of My True Love’s Hair.”

Tickets are available Friday, August 5 at 10 am via Live Nation.

Price: $55 to $125 plus facility maintenance and service charges via Live Nation