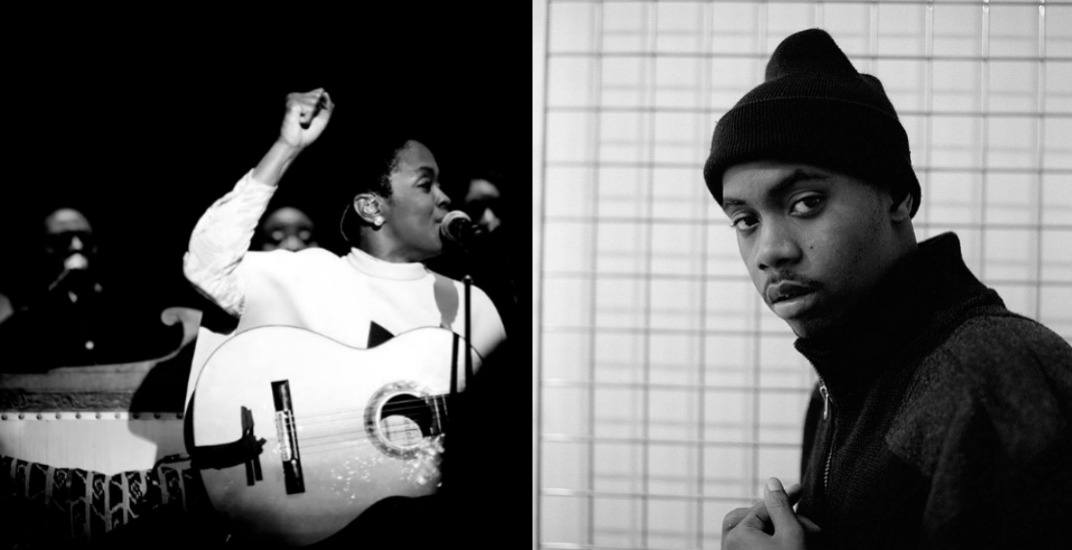 It seems too good to be true but it’s not: Ms. Lauryn Hill are NAS are joining forces for a North America tour and they’ll be hitting Vancouver on Wednesday October 11 as part of it.

Hill rose to prominence as the lone female member of The Fugees, one of the biggest selling R&B acts around the world. Her solo career soared when The Miseducation of Lauryn Hill was released nearly 20 years ago, earning her five Grammy awards.

NAS has also become a global phenomenon with eight platinum and multi-platinum albums under his belt along with a staggering 13 Grammy nominations. Overall, the two of them will visit 17 cities across the United States and Canada.

And now you and a friend could see them for free just by entering the contest listed below.

To enter for your chance to win two tickets to the Ms. Lauryn Hill and NAS concert in Vancouver, do at least one of the following:

3. Leave a comment below telling us your favourite NAS or Ms. Lauryn Hill song. (1 entry)

Contest entries will be accepted from the time and date of publishing until 11:59 pm on Monday September 12, 2016. One winner will be chosen at random and contacted through the platform they used to enter.