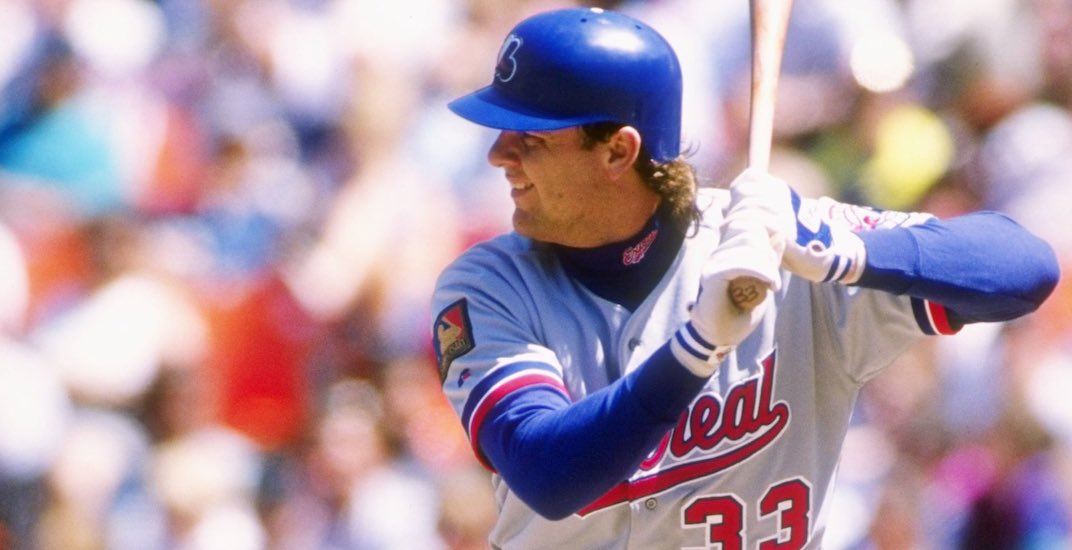 At long last, Larry Walker will take his rightful place in Cooperstown.

The Maple Ridge, BC, native has become just the second Canadian ever to make it to Baseball Hall of Fame, joining Ferguson Jenkins, who was inducted in 1991.

This was Walker’s final year of eligibility for the Hall of Fame, in his 10th year on the ballot. A former member of the Montreal Expos, Colorado Rockies, and St. Louis Cardinals, Walker made it in by just six votes.

The other Hall of Fame inductee was a near-unanimous selection on his first time on the ballot, former New York Yankees shortstop Derek Jeter.

In his final year on the ballot, @Cdnmooselips33 takes his place in the @baseballhall. #HOF2020 pic.twitter.com/9S8On0kxhI

Walker was a five-time All-Star during his 17-year MLB career, winning three batting titles, three Silver Slugger Awards, and seven Gold Gloves. The right fielder also became the first Canadian ever to win a league MVP award while with the Rockies in 1997.

As the above stat illustrates, Walker’s numbers should have made him a surefire Hall of Famer a long time ago, despite the fact that he played nine years at Colorado’s hitter-friendly Coors Field.

Perhaps nothing proves this more than Walker’s Wins Above Replacement (72.7), which is the 56th highest ever — 19th all-time among outfielders.

Although I believe I’m going to come up a little short today I still wanna thank all you that have been pulling for me and showing your support. I’m grateful for all of you! It’s been fun leading up to today reading everyone’s thoughts. Cheers 🍻 LW

This was Walker’s reaction when he got the call to the Hall:

Larry gets the call to the Hall. #HOF2020 pic.twitter.com/qDNSipAQsF