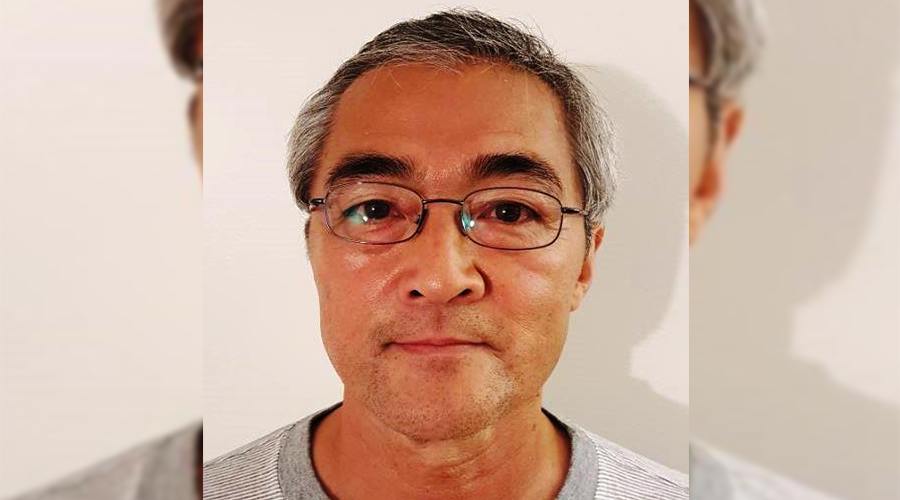 Police have released a statement warning the public that a high-risk sex offender is moving to Vancouver after he was granted day parole.

Larry Takahashi is serving a life sentence for multiple counts of rape, aggravated sexual assault, disguise with intent, forcible confinement, and sexual assault with a weapon.

The Parole Board of Canada said in July that he is moderate to high-risk for sexual and violent reoffending, and that he poses a significant threat to teen girls and women.

Many conditions are set for Takahashi’s day parole, including:

If you witness Takahashi violating any part of his parole, you’re asked to call 9-1-1 immediately.