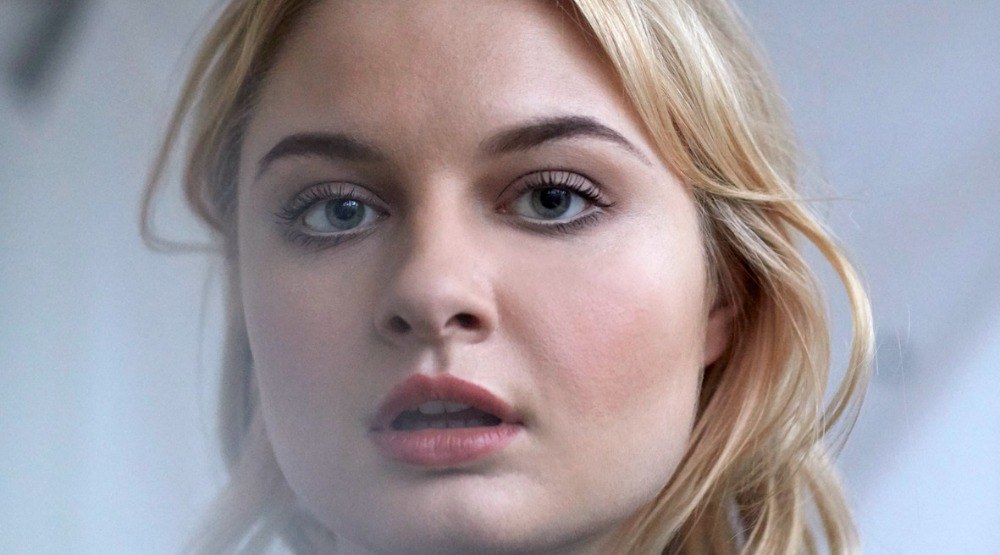 A rising British singer/songwriter is hitting the Commodore Ballroom on November 11, and you have a chance to see her.

Lapsley is a 19-year-old electronic music artist who focused on several different genres growing up, giving her a wide depth of experience.  She learned how to play the piano along with classical guitar, drums, and oboe. But she didn’t discover the beauty of electronic music until her early teens.

“What drove me to music was a fascination with this whole world that I didn’t know. It excited me. And if I hadn’t had this conservative upbringing I wouldn’t have been so drawn to it,” she says.

Her first song, Station, was composed on a cheap keyboard using Garage Band. Even after her parents told her to stop making music until after her exams, she continued composing in secret.

From those early morning songwriting sessions, Lapsley gained the inspiration for her debut album called Long Way Home. Melancholic and moody, the album documents the start of her new-found music career.

Lapsley will be playing her innovative music at the 19+ concert in Vancouver on November 11. Tickets are available through Live Nation and are $22.50.

To enter for your chance to win two tickets to see Lapsley in Vancouver on November 11, do at least one of the following:

3. Leave a comment below telling us your favourite Lapsley song (1 entry)

Contest entries will be accepted from the time and date of publishing until 11:59 pm on October 29, 2016. One winner will be chosen at random and contacted through the platform they used to enter.