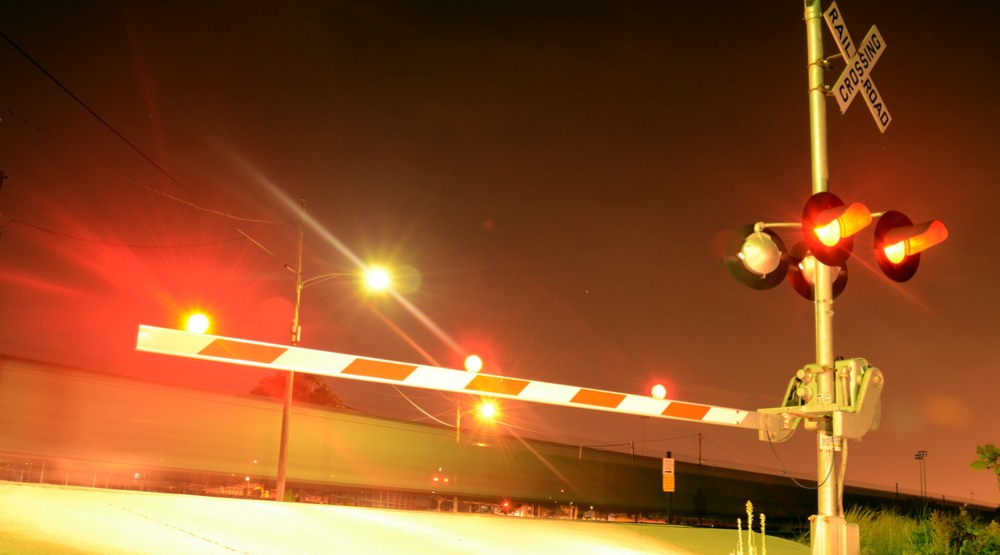 A man died in hospital Wednesday morning after being hit by a train in Langley on Tuesday night.

In a release, Langley RCMP said the incident took place just before 10:30 pm, in the 6100 block of Glover Road.

Police believe the man, who police haven’t identified yet, but “who appears to be homeless,” was walking southwest on the railway tracks while wearing headphones.

“Crew members sounded the horn and attempted to stop the locomotive but the male was struck from behind,” said Langley RCMP Cpl. Holly Largy. “The male appeared to be in his 40s and was transported to hospital, but succumbed to his injuries early this morning.”

Largy said police will continue their efforts to identify the man, so the next of kin can be notified.