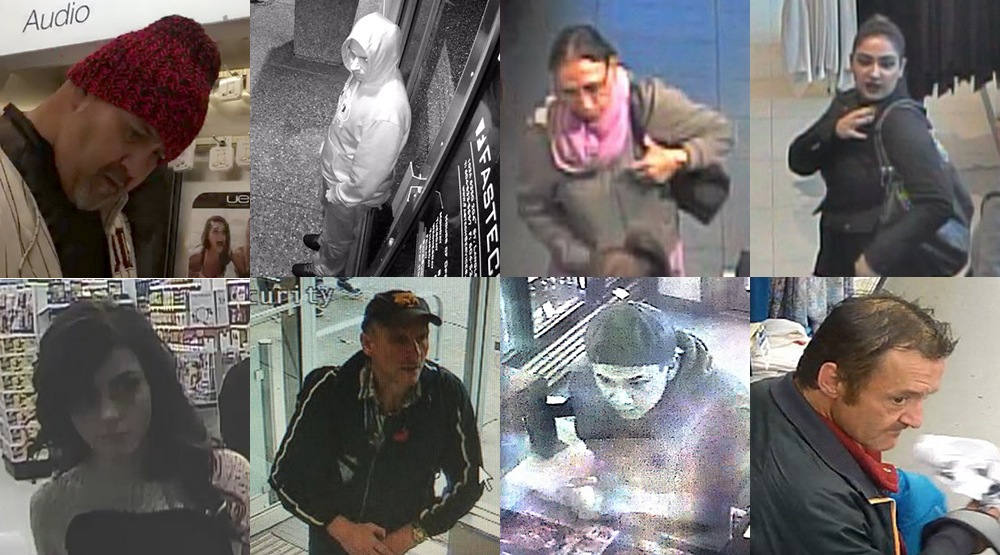 Langley RCMP is seeking the public’s assistance after a spate of shoplifting cases, involving at least eight suspects, in October and November.

On October 12, Fast Tech Services was broken into in the early morning hours. Cash, bank cheques, a laser level, and a tripod were stolen. The suspects were captured on security cameras. 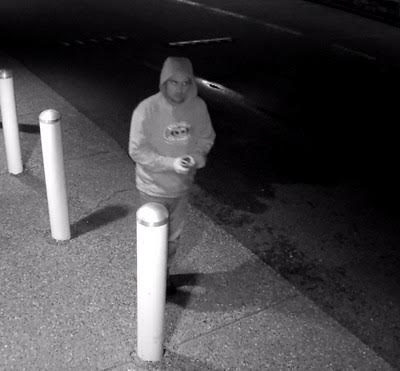 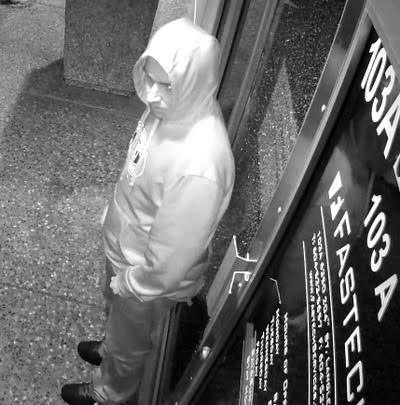 On October 26, the two women pictured allegedly stole clothing from RW&Co. in the Langley Power Centre. The first woman is thought to be in her mid-20s. She was seen wearing all black and carrying a large handbag. The second woman is thought to be in her 50s and was wearing purple pants and a shirt with another grey shirt over the top. She was also carrying a large handbag. 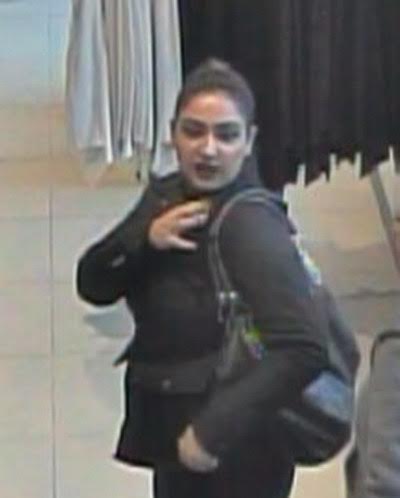 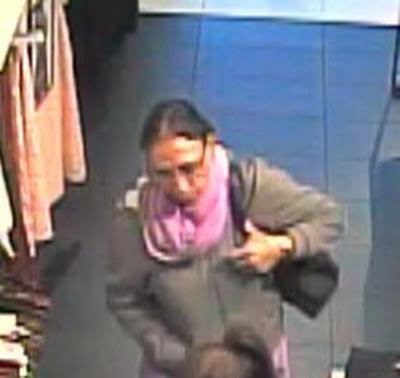 On October 28, the woman pictured below allegedly stole false eyelashes from the Shopper’s Drug Mart in Langley City. She is described as Caucasian, in her mid-20s with light brown hair and light coloured eyes. 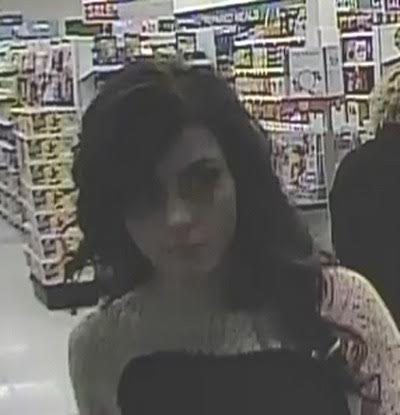 On November 3, the pictured man allegedly stole perfume from the Shopper’s Drug Mart. He is described as Caucasian, in his mid t0 late 20s, about 6 feet tall, with a skinny build. He was wearing a black hoodie and may go by the name “Alex.” 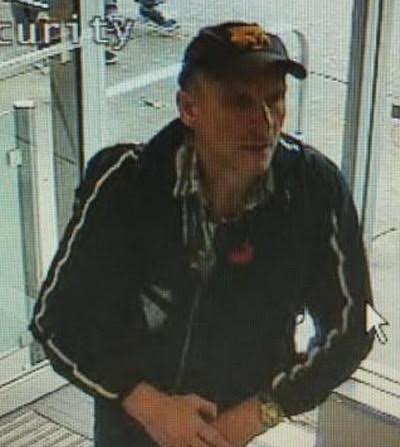 The pictured man allegedly used counterfeit currency at the Safeway on Fraser Highway on November 13. 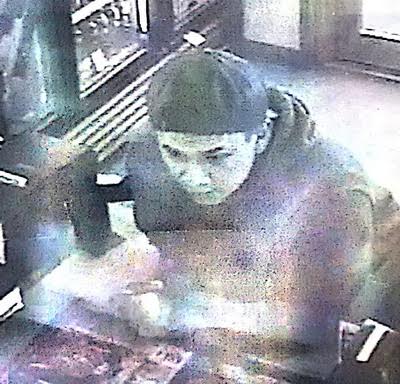 On November 14, the pictured man allegedly stole clothing from the Big Box Outlet on Fraser Highway. 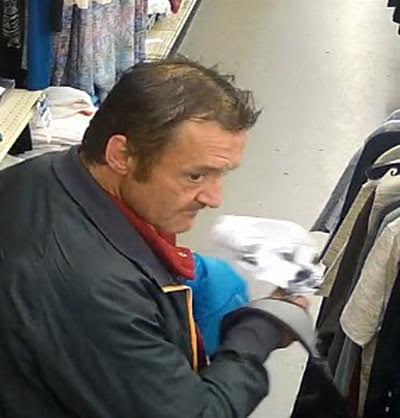 On November 15, the man pictured below allegedly stole a headset worth more than $300 from the Telus Store on Fraser Highway. 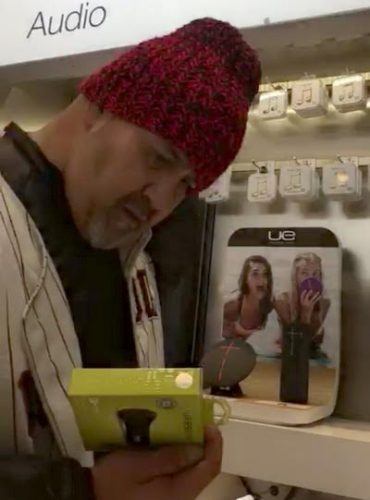