Langley RCMP have released suspect images in a bizarre pet theft that occurred in a Langley Value Village in October.

A woman is missing one of her young kittens after shopping at a Value Village on October 24, 2015. Police say the woman carried a kennel with three kittens into the store and put it down to browse. While out of eyesight, another young woman allegedly took one of the cats and began to carry it around the store.

Store staff told the suspect pets were not permitted in the store and the young woman then left with the kitten.

Police are now searching for the suspect, who is described as Caucasian, with darker hair and wearing black leggings and light orange-coloured boots. 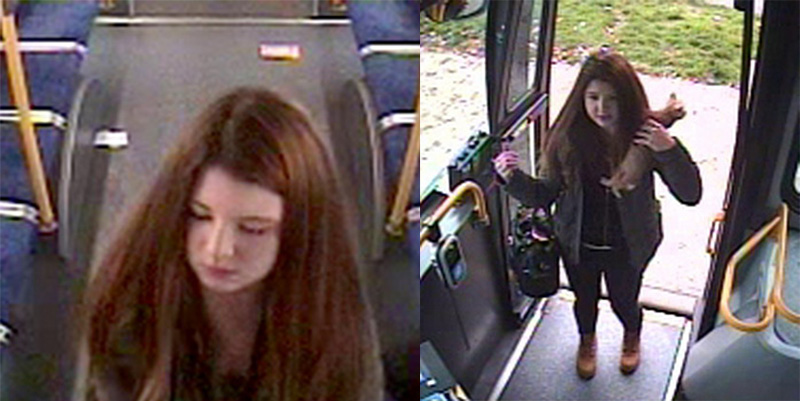