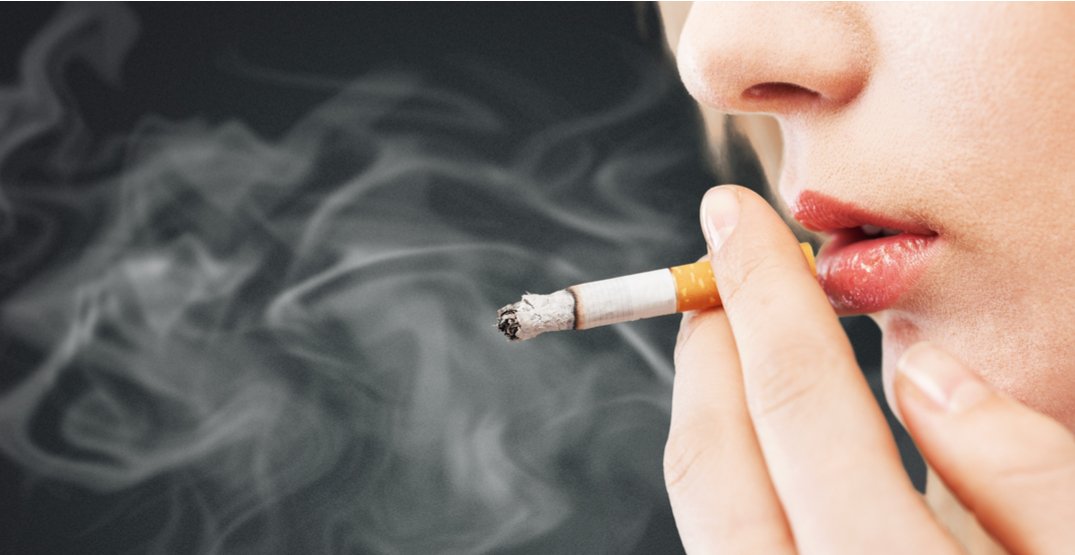 A Langley condo owner has launched an online petition aimed at not only prohibiting smoking in her building, but all condo buildings throughout BC.

According to the petition’s description, Naomi Goffman and her family bought a condo in Langley in 2016 and have been dealing with the issue of second-hand smoke wafting into their residence more or less since then.

“It has been a significant concern for us since we discovered the issue on our move-in day, but since getting pregnant and now having a 3-month-old baby in our home, we aren’t willing to be silent and take it anymore,” Goffman writes. “We have decided instead to take action to get laws in place to secure our daughter’s health.”

She says that in addition to sealing every crack, using fans, opening windows and avoiding the rooms where the smoke is present, “we’ve tried approaching the neighbour who smokes. We’ve also lodged multiple complaints to the strata asking for them to help address the issue.”

Despite all these efforts, “our attempts that been unsuccessful to date.”

She says the strata tried making the building smoke-free in 2016 but the motion lost by one vote. And while the strata successfully passed a “no smoking on common property” bylaw in 2017, Goffman said that actually made things worse, as “now the neighbour smokes only inside his suite (instead of on the balcony) and so it comes up through the walls/fixtures even more.”

And with a young baby in the home, Goffman said the issue is now even more urgent.

“Every night we go to sleep praying that our daughter wakes up the next morning as second-hand smoke exposure increases the risk of Sudden Infant Death Syndrome (SIDS) and she is exactly in the 2 – 6 month age window when the risk is at its greatest. Never mind the additional risks she has of developing asthma, allergies and other health issues.”

As a result of all this, according to Goffman, “it is clear that we need legislation put in place to remove the control/decision power from the stratas/property managers. Our Canadian Bill of Rights states that we have ‘a right to life,’ but the current strata laws in BC by default allow smoking in stratas, and you need a 75% vote to change a bylaw. We need laws that protect our health and uphold our ‘right to life’ within our homes, where we spend more time than we do at work (which already has such laws).”

As such, she continues, “we are petitioning the Legislative Assembly of British Columbia via the Honourable Selina Robinson, Minister of Municipal Affairs and Housing, to make all Multi-Unit Dwellings in BC smoke-free. ‘All’ means market, rental, social – any dwelling that has multiple units sharing walls/air.”

The petition has a goal of 2,500 signatures and at the time of this writing, 1,524 people have signed their names.