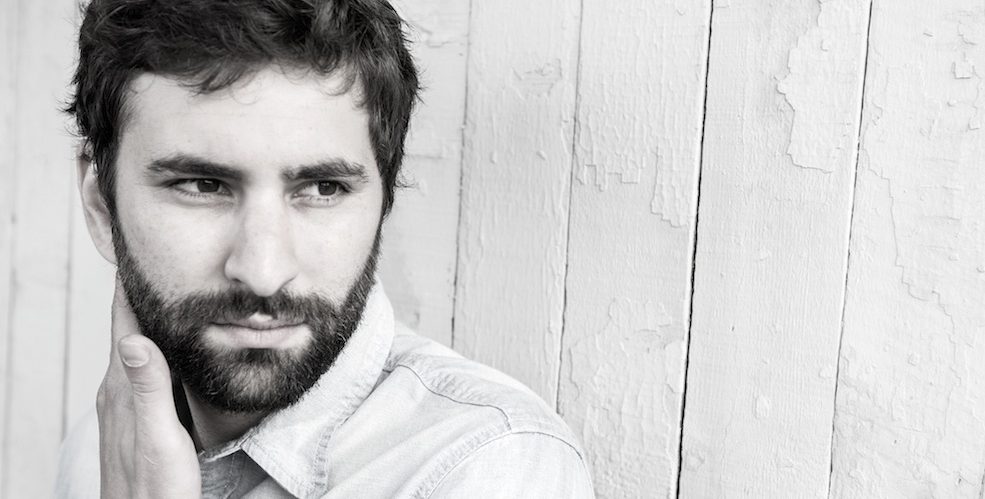 In an age where so much connection is made through social media, life without smartphones is becoming an increasingly distant memory.

But Daniel Goldstein hasn’t forgotten. In fact, the Germany-based electronic musician and producer — who goes by the name Lane 8 — wants to create new memories without digital distractions. And to do so, he’s completely forbidding the use of cell phones on his This Never Happened tour.

The idea for the concept came as Lane 8 found himself longing for the pure joy and human connection he’d felt in his early clubbing days — an experience that simply consisted of music, a room, and people — during which he could completely let go of the world.

‘Those nights changed my life’

“Some of my early clubbing experiences have stayed with me for my entire life,” Lane 8 said in a statement. “They are why I’m doing what I’m doing today.

“There is not a photo, forum thread or social media post in existence to mark their happening, but the memories, the emotions I felt, the way those nights changed my life — those things stay with me to this day.

“Somewhere along the way, we as a society have lost the ability to experience those special moments. On the rare occasion that they do happen, we scramble to grab our phones in time to capture them — but those moments cannot be truly captured — and they don’t need to be broadcasted or recorded.”

Upon entry, concertgoers have the camera lenses of their phones covered up with tape. A security presence inside the venue ensures that people abide by the rule.

So far, the response has been overwhelmingly positive, with reviews praising the crowd’s engagement and the carefree atmosphere.

The tour, which is currently spanning North America until mid-December, coincides with the launch of Lane 8’s label, also called This Never Happened. It’s latest release is “With Me.”

Where: Are You MIA – 350 Water Street, Vancouver