Center Back Andy O’Brien returned to the Vancouver Whitecaps lineup after being on the sidelines for two months with a hamstring injury but his presence was not enough to push Vancouver past the Los Angeles Galaxy.

Landon Donovan scored three minutes into the game to give the Galaxy a 1-0 leading and the Whitecaps could never catch up.

Man of the Match Russell Teibert set up Kenny Miller with a wonderful cross in the 53rd minute but the Scottish international could not put it past Galaxy keeper Jaime Penedo.

The win pushed the Galaxy into second place in the Western Conference, with 40 points while the loss dropped the Whitecaps to sixth, with 36 points, just out of the fifth and final playoff spot.

The Whitecaps next host Chivas on Sunday at BC Place. 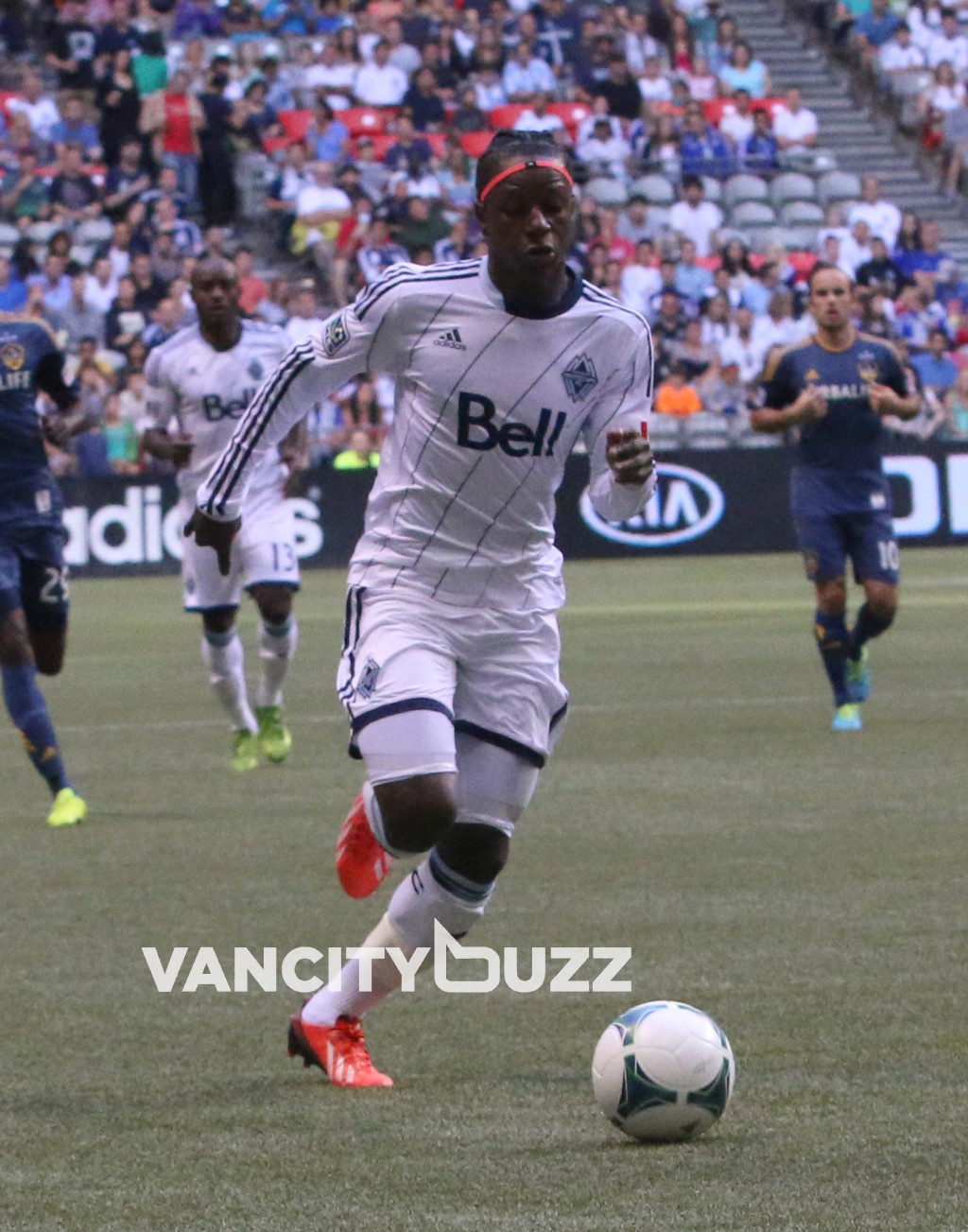 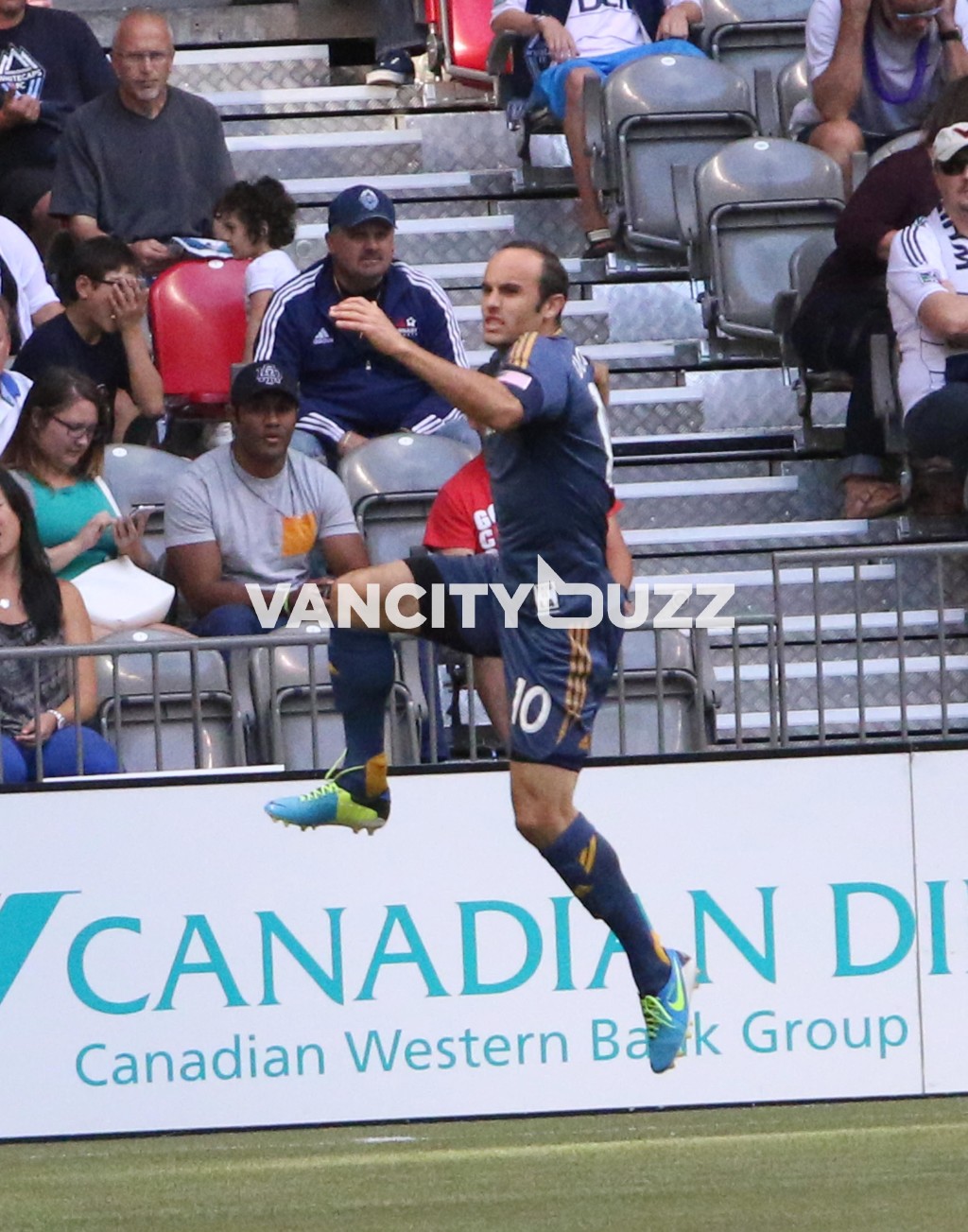 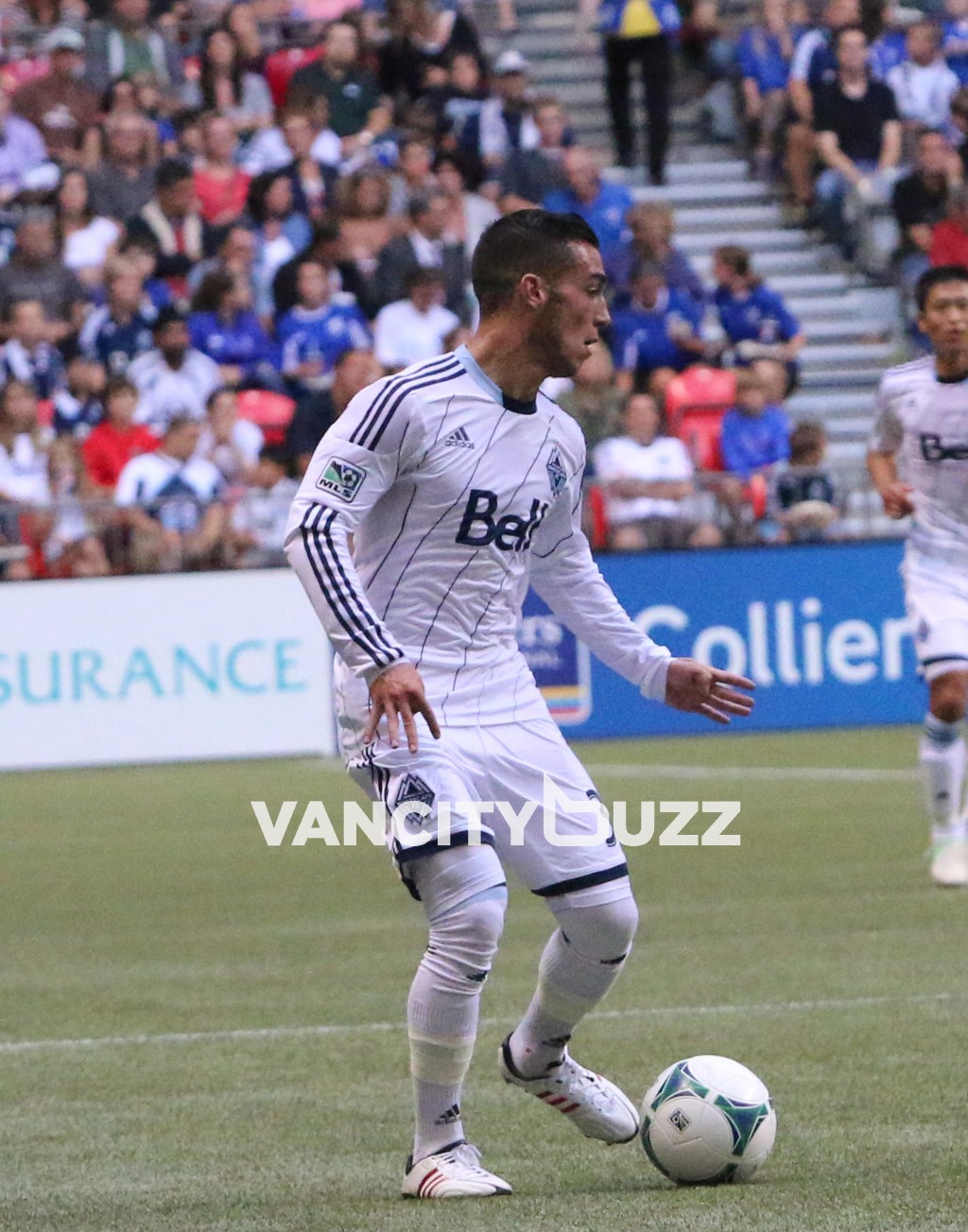